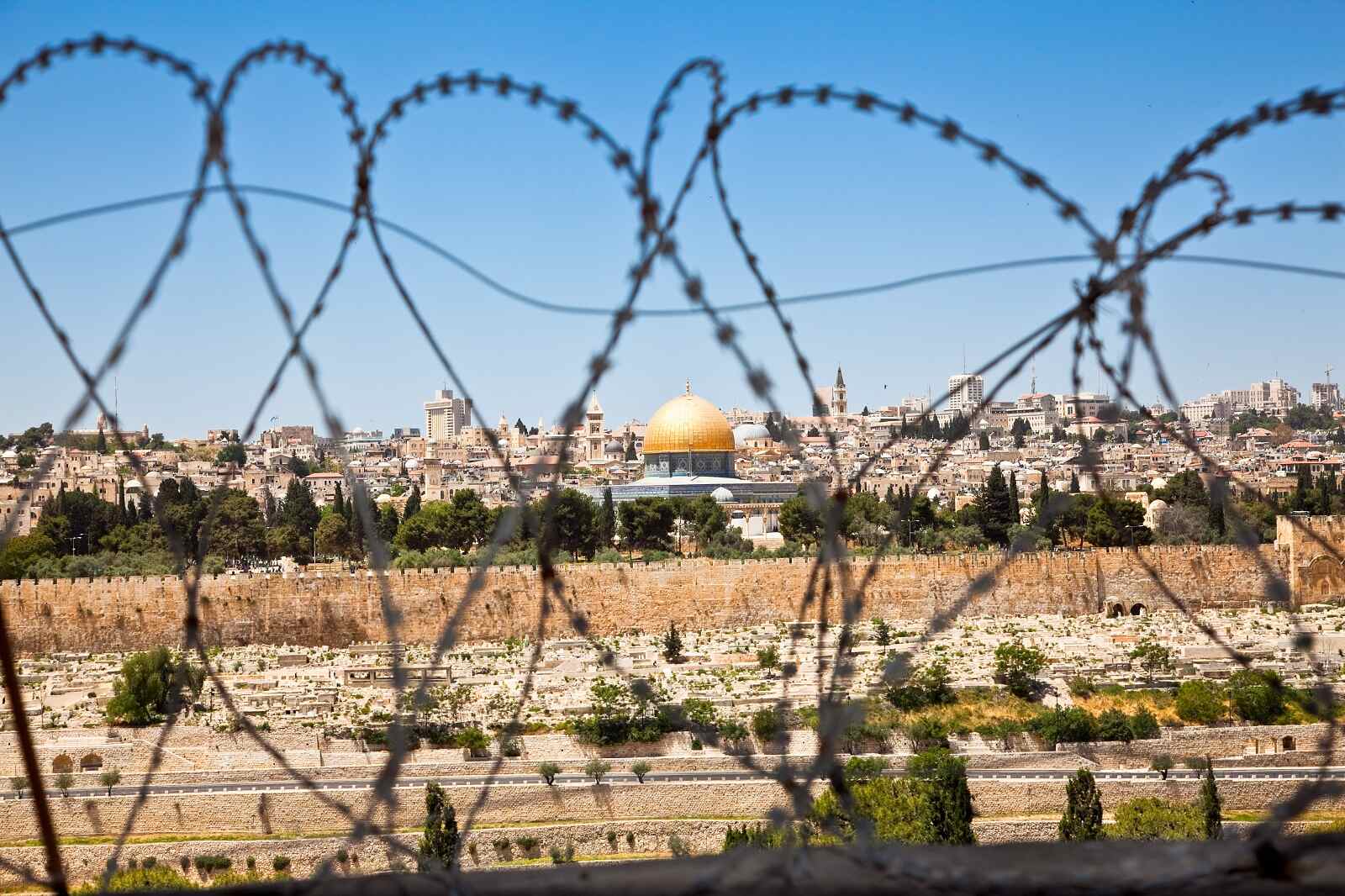 Israeli airstrikes yesterday killed 42 Palestinians, including 10 children, bringing the total death toll in Gaza over the past week to 192, 58 of whom were children, according to Reuters. The Israeli Defense Forces (IDF) claimed it did not intend to kill civilians, saying its airstrikes “attacked a tunnel system used by militants, which collapsed” and brought down civilian homes. The IDF also flattened a building in Gaza that housed the Associated Press and Al Jazeera bureaus, in addition to several offices and residential apartments on Saturday, alleging that Hamas’ military intelligence unit was stationed in the building. The airstrike did not result in any casualties or injuries, according to the Associated Press. A total of 10 people, including two children, have been killed in Israel since last Monday.

Even with international pressure mounting for a ceasefire, Israel has no plans to stop its military offensive against Palestine, which will “take time” to “restore the quiet and security,” Prime Minister Benjamin Netanyahu said in a speech yesterday. Netanyahu’s remarks came as the UN Security Council met virtually yesterday to discuss the escalation, but made no progress on the issue.

Washington is sitting on its hands: China, Norway, and Tunisia — all of whom have seats on the 15-member council — have unsuccessfully been lobbying the US to support a statement that calls for a ceasefire, according to the Associated Press. Washington said “such a statement could interfere with diplomatic efforts to de-escalate the situation.” Egypt's permanent representative to the UN called for an immediate end to the violence; Mohamed Idris told Extra News that Egypt would work to draw attention to the key issue of Israel’s illegitimate occupation of Palestinian land (watch, runtime 4:50).

Egypt has been trying to mediate a one-year truce between Palestine and Israel to no avail, with an Egyptian delegation leaving Tel Aviv on Thursday after Israel rejected Cairo’s mediation proposal, Ahram Online reports. The move came after Shoukry spoke with his Israeli counterpart Gabi Ashkenazi to push for an end to the violence on Wednesday, one day after Shoukry said at an emergency virtual meeting of the Arab League that Egypt “did not get a response” from Israel concerning its proposal. Egypt is still working with Jordan, France, and Germany to revive peace talks between Palestine and Israel, Shoukry said at yesterday’s Security Council meeting. Meanwhile, Egypt is suspending cooperation with Tel Aviv on “several issues” in response to the escalation, Al Arabiya reports, citing unnamed sources.

Biden talks to Netanyahu, Abbas: US President Joe Biden held separate phone calls with Netanyahu and Palestinian Authority President Mahmoud Abbas on the situation. Biden “reaffirmed his strong support for Israel’s right to defend itself” in his call with Bibi and told Abbas that Hamas needs to stop firing rockets into Israel. Netanyahu thanked Biden for the US’ “serious backing” of Israel. Separately, US Secretary of State Anthony Blinken and Foreign Minister Sameh Shoukry agreed in a phone call yesterday to continue working together to advance peace talks. Blinken also called up the foreign ministers of Qatar and Saudi Arabia, according to Reuters.

Meanwhile, Egypt is still drumming up regional and international support: Shoukry has been in talks over the issue with his regional and foreign counterparts including Qatar, Saudi Arabia, Tunisia, Jordan, France, Pakistan, Russia, and Ireland.