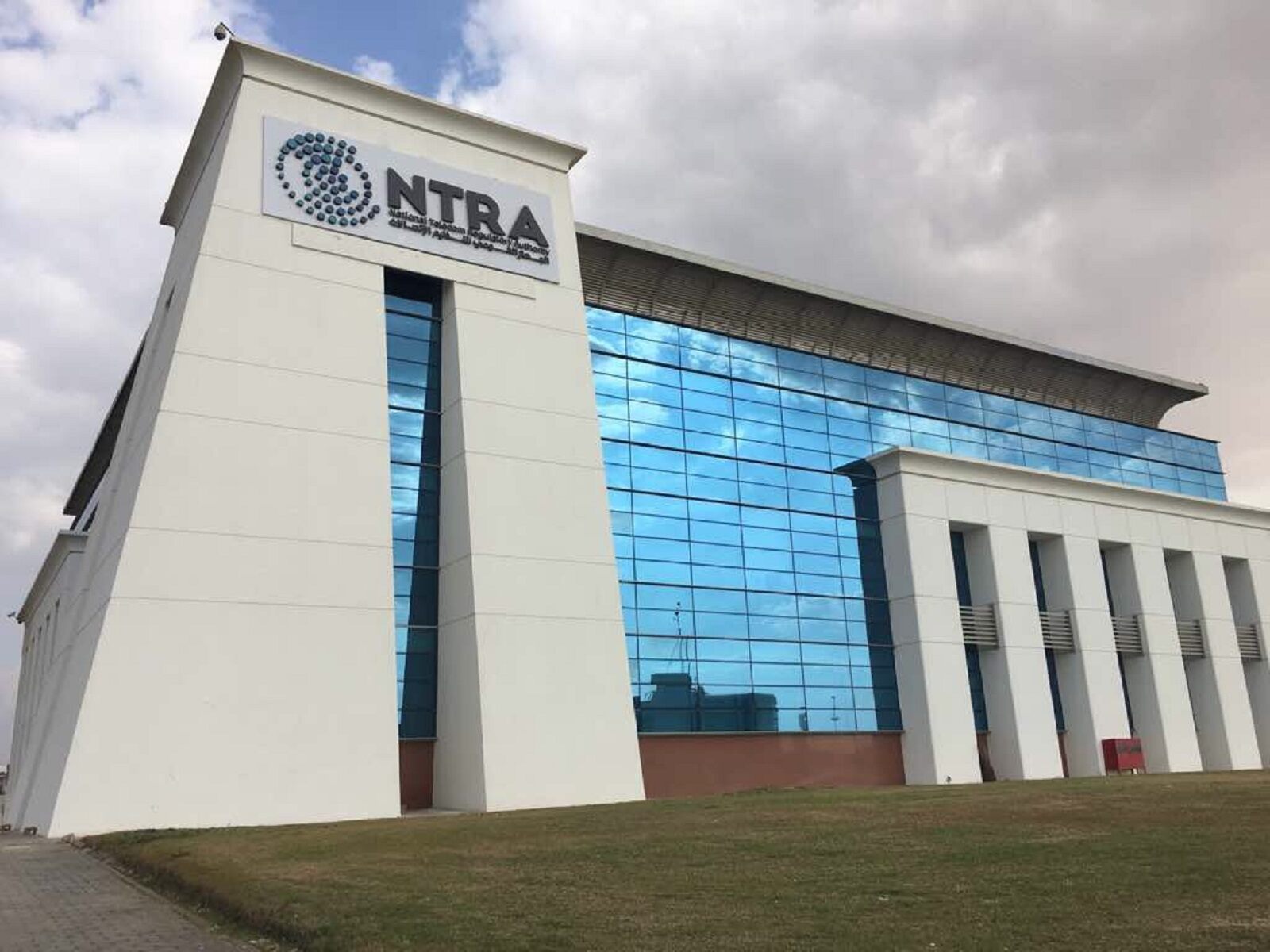 And more fines: New penalties will be imposed on operators if they take too long resolving user complaints, the regulator said.

Standards aren’t high enough: The NTRA said that mobile network services offered by all four operators performed poorly in some areas of the country during 1Q2021 after conducting tests across the country.

Should TE be worried? Telecom Egypt was found by the regulator to perform the worst in the country, providing poor quality voice and data services in 54 of the 81 cities surveyed. Vodafone Egypt was below quality in 21 cities, Orange in 31 and Etisalat in 37.

How much can the NTRA actually fine companies? Under the 2003 Telecom Regulation Act (pdf), companies that violate “technical quality controls or the standard measures of performance quality” can face fines between EGP 20k-200k. According to the 2017 executive regulations (pdf) companies that fail to comply with the law could see their penalties deducted from their ins. payments, and could see their assets placed under administrative hold. Companies could also be forced to address the violation within a set time period and be barred from marketing their products or services, changing their prices, or otherwise offering promotional offers until they make good on their fines.

Fines haven’t yet worked: Vodafone Egypt in 2019 became the first operator to receive a fine, worth EGP 10 mn, for service interruption. At the time the NTRA warned other operators of imposing further fines to maintain the quality of service. Later the same year, WE was fined EGP 12 mn for the same reason.