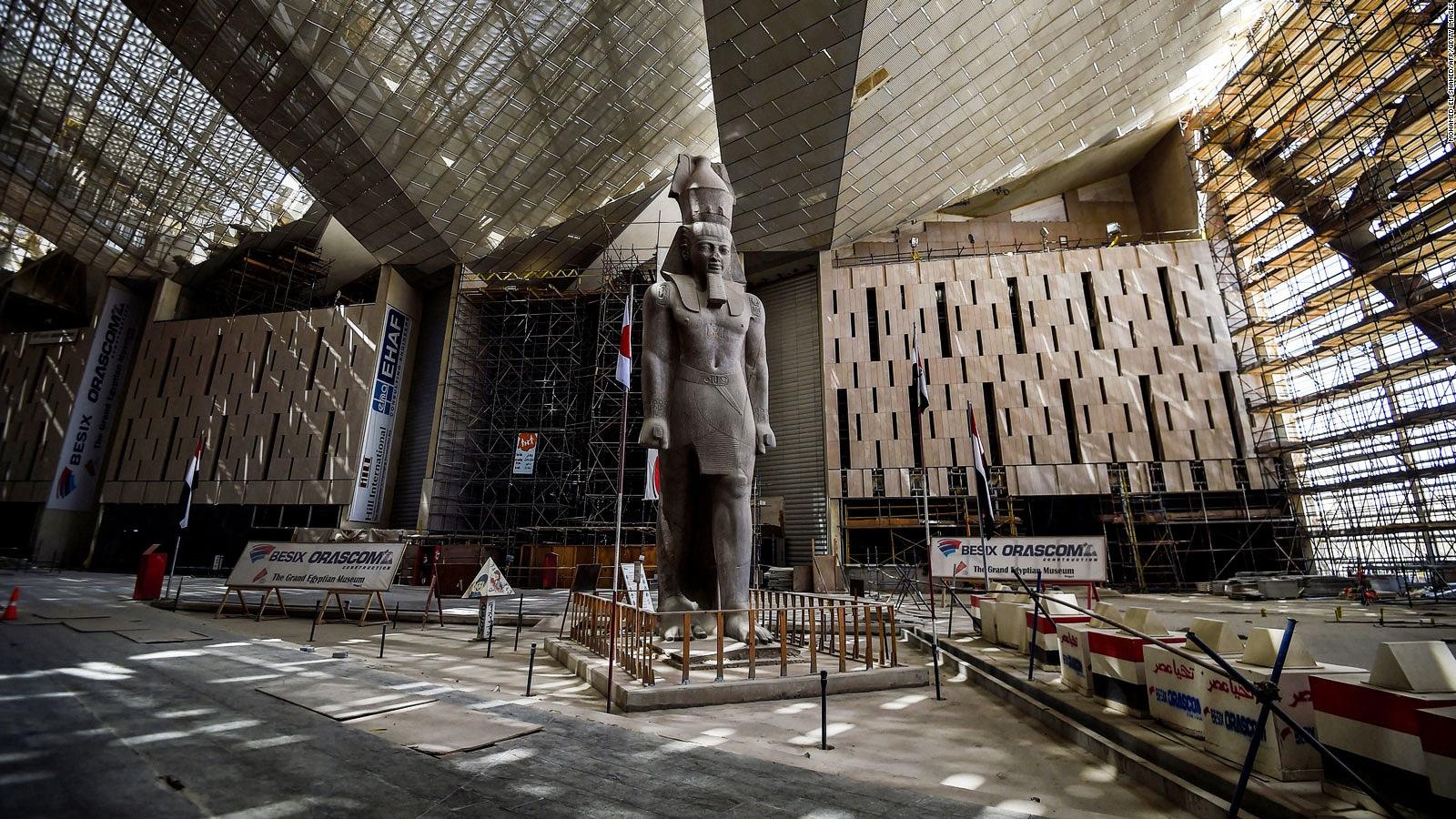 It’s official: A consortium of companies led by Hassan Allam Holding (HAH) will provide and run services at the Grand Egyptian Museum (GEM) under an agreement signed with the Tourism Ministry last week, according to a cabinet statement on Wednesday. The contract was awarded through a tender that saw five consortiums compete for GEM’s management rights that finally wrapped up in March following over two years of negotiations. The bidding war was narrowed down to consortiums led by Hassan Allam and Kuwait’s Al Kharafi.

Who’s on board? The statement says UAE-based MAB Group, KCA London and Europe’s Avesta Group were among the international operators that would be working alongside Hassan Allam Holding. In addition to managing the complex, HAH will take over the finishing and other final touches for the museum’s service and commercial facilities, the statement said. An earlier statement said that the group is made up of several Egyptian, British, French, and Emirati firms who will be responsible for managing the site, operating the booking platform and the tours, and developing a promotion strategy.

When will GEM open its doors? The museum should be open to the public during the second half of 2021, provided covid is brought under control and vaccination programs run successfully, Tourism Minister Khaled El Anany said recently. Construction is already at least 98% complete, but an official opening will still need to wait due to the pandemic.

ALSO FROM HASSAN ALLAM- Hassan Allam Utilities is developing 5 MW solar power plants to power a handful of Ridgewood Egypt’s desalination plants, after the two companies signed an agreement last week, according to a statement (pdf). The use of solar energy to power the desalination plants will make their operation more cost-efficient and sustainable, the statement notes, saying it is “one of the first projects of its type in Egypt” to source sustainable energy for desalination plants.