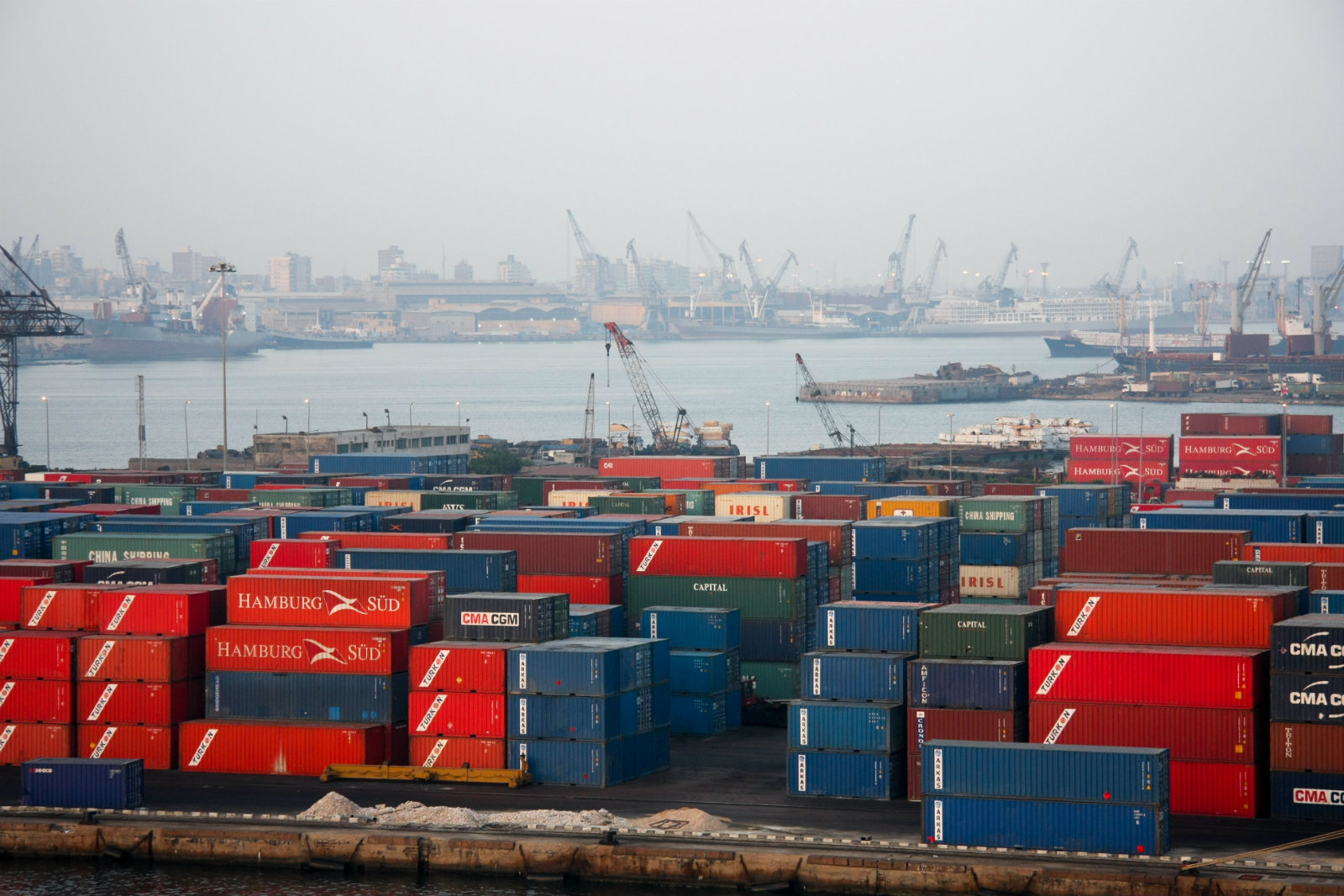 Egypt’s private sector is yet to feel the benefits of the government’s economic reforms, and although the economy has stabilized in recent years, policymakers must enact further structural changes if the country is to attract more private investment, the World Bank and the International Finance Corporation have said in a new report (pdf). Launched yesterday, the paper reveals that private investment’s share of the economy, while rising, continues to lag behind the historical average despite strong economic growth and improving public finances. And while Egypt is a top destination for FDI in Africa, inflows remain low by global standards and are falling.

Exports haven’t reacted to the EGP float: Although the currency float at the end of 2016 has made a dent in the country’s trade deficit, Egyptian companies have struggled to compete internationally, revenues haven’t matched those of peer countries, and the number of exporters has remained “critically” low, with only 9% of manufacturers directly selling overseas.

But why? Making clear that Egypt has the capacity to evolve into a regional trading hub, the bank said that the tariff and non-tariff barriers are standing in the way of local companies becoming internationally competitive and integrating into global value chains. Import tariffs — which currently average 19%, making the economy the second most-protected in the world — stifle local competition, drive up prices and incentivize companies to focus their efforts domestically. And a range of non-tariff barriers — including slow customs clearance, a complex bureaucracy and below-par infrastructure — hold back the development of local industries and dampen foreign investment.

Leveling the playing field: Private and foreign investment has also been held back by the raft of state-owned enterprises (SOEs), whose presence in almost every sector “feeds the perception of overstretch,” the report argues. Selective tax exemptions, weaknesses in antitrust legislation, and a lack of public information about SOEs raise concerns about the integrity of market competition. “The main message is not to say that SOEs are a bad thing, but it is difficult for investors to make educated decisions on market and sector conditions due to the absence of public financial information,” lead writer of the report and World Bank senior economist Hoda Youssef told reporters yesterday.

Making contracts stick: The inconsistent enforcement of contracts in Egyptian courts make the business environment even more unpredictable for companies, which can never quite be sure about their legal standing. The costs are high, delays often extensive and enforcement inconsistent, providing uncertainty to foreign businesses and putting the judicial system out of reach for most small firms. “This is an important deterrent for the private sector and FDI as legal scrutiny and predictability constitute key conditions for a sound business environment,” the report says.

Transparency and trade = the keys to success: Improving transparency of the state’s economic footprint and cutting barriers to trade will go a long way to transforming domestic industries and attracting foreign direct investment, the World Bank said. Leveling-up transport infrastructure, streamlining customs and tariffs, and modernizing the court system will also help to draw more capital into the country. The private sector also needs to be playing more of a role in policymaking, the bank said, calling for the government to engage more with firms as it embarks on stage two of the reform process.

Making the business environment more private sector-friendly is one of the main objectives of the latest IMF program. The USD 5.2 bn standby loan agreed with the IMF in the summer is partly conditioned on further structural reforms designed to promote private sector growth, including improving transparency of SOEs and cutting red tape.

*** Stayed tuned: Tomorrow we publish our extended interview with the author of the report: Hoda Youssef, senior economist at the World Bank.