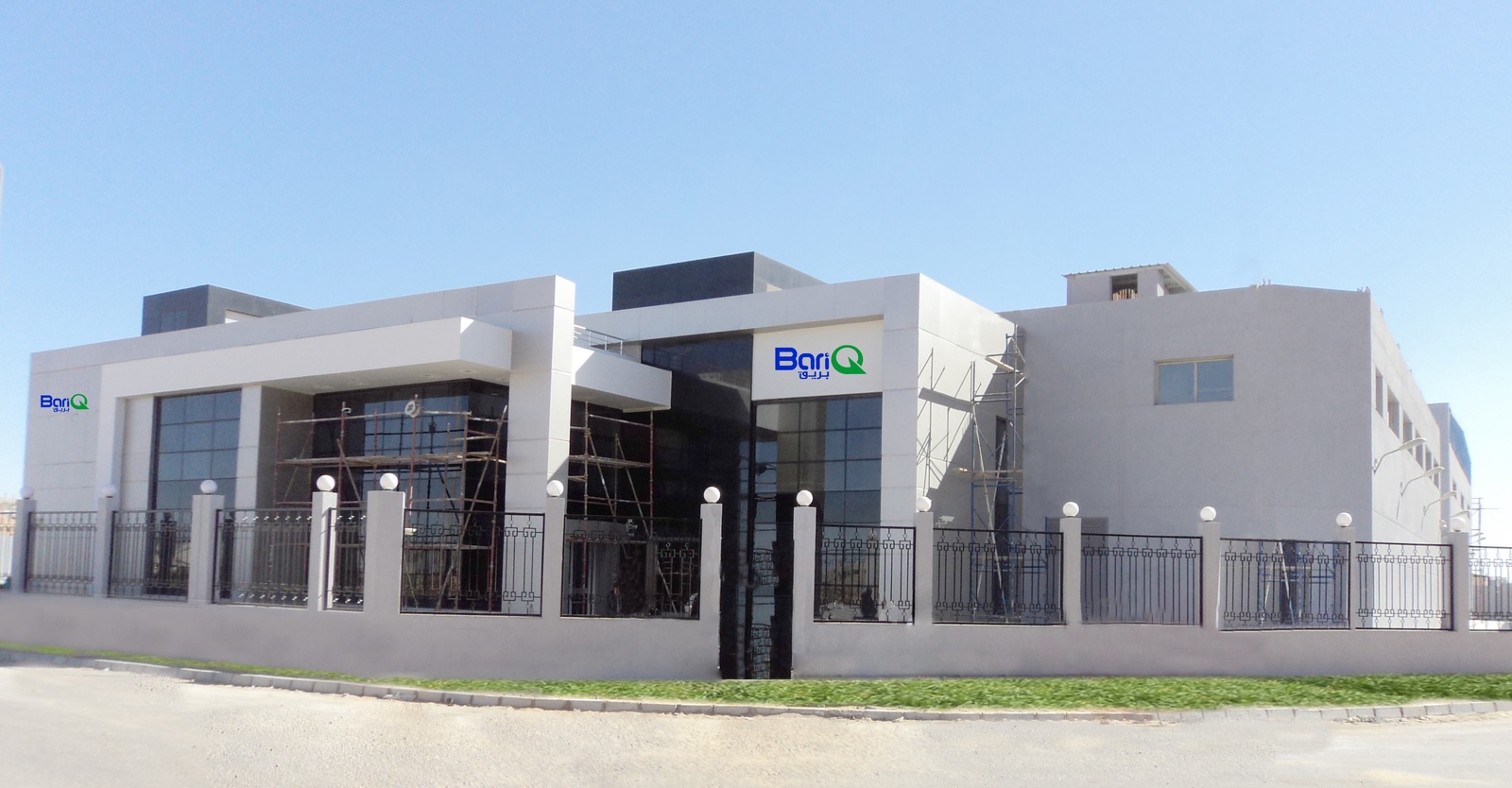 Raya Holding will wrap up the sale of 100% of recycling subsidiary BariQ to Mamdouh Abbas’ Intro Group this week, the local press reports, quoting sources close to the transaction. The sale could value BariQ at close to EGP 500 mn. It will see BariQ’s shares snapped up by a subsidiary of Intro Group, and be added to Abbas’ existing portfolio of recycling businesses, which spans both Egypt and international markets. Raya’s board approved the sale last November. The company had received offers from at least six local and foreign investors.

OTHER M&A NEWS- Al Ahly Capital has finalized its EGP 72 mn acquisition of a 75% stake in e-payments player Momken, Al Mal reports, quoting sources in the know. This saw Al Ahly directly purchase shares in an OTC transaction that was executed in recent days. The acquisition also involves a planned capital increase by Al Ahly, which could raise Al Ahly’s stake to over 75% when complete. Proceeds will be used to increase Momken’s points of sale (PoS) across the country to 150k from 100k within a year and a half as well as offer new services in a bid to boost market share. The acquisition brought Momken under Tamkeen, a platform for a host of non-banking financial services companies that will operate as subsidiaries of a new holding company, Al Ahly Capital Holding Financial Services. We had more about the state-owned bank’s push into non-banking financial services last month.

Pharos’ brokerage arm executed the transaction on the OTC market.

Advisors: On the buy-side, ALC Alieldean Weshahi & Partners acted as counsel for Al Ahly and PwC was financial advisor. Zilla Capital and Zaki Hashem & Partners, meanwhile, were the sell-side financial and counsel to Momken.