What is air pollution costing Egypt? At least EGP 47 bn a year, the World Bank estimates 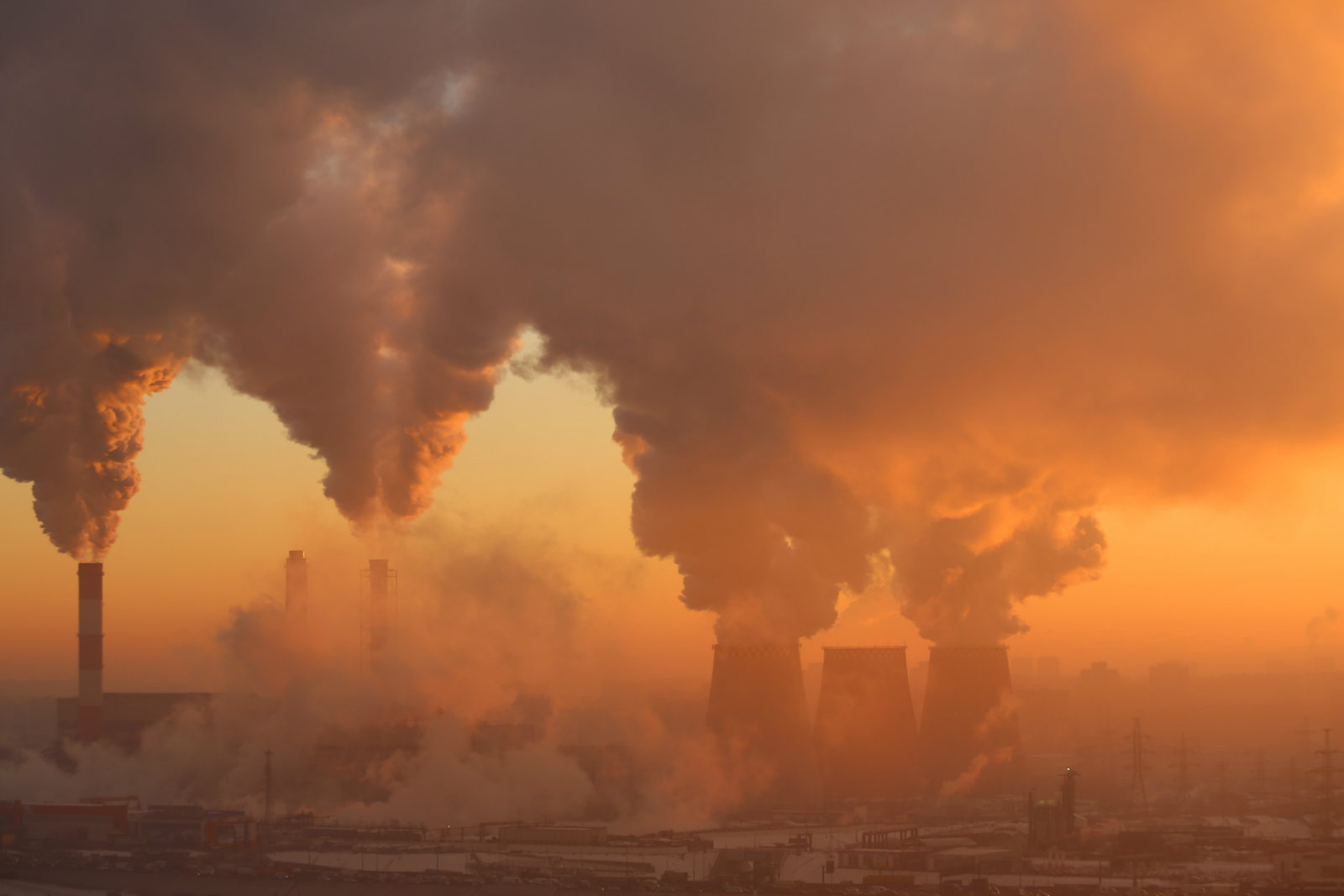 What is air pollution costing Egypt? At least EGP 47 bn a year, the World Bank estimates. A USD 200 mn International Bank for Reconstruction and Development loan was greenlit two weeks ago by the House Energy and Environment Committee. Its aim? To tackle Cairo’s notorious air pollution. And it’s urgent: Poor-quality air causes long-term health issues, while additional strain on healthcare systems and reduced productivity from chronic illnesses and missed workdays bring a sizable economic hit. A World Bank report (pdf) relying on 2016-2017 data (the most recently available for Egypt) estimated that air pollution in Greater Cairo alone could be costing us an estimated EGP 47 bn ― in 2017, that was equivalent to 1.35% of our GDP.

Just how bad is Egypt’s pollution, anyway? One of the worst globally, so yeah, pretty bad. A 2020 study combining data on air quality, light, and noise pollution found Cairo to be the world’s most polluted city, out of 48 surveyed by UK solar comparison website The Eco Experts. 2017 saw an estimated 12.6k premature deaths from Greater Cairo’s air pollution and a collective 3 bn days of morbidity (days where people lived with illness) because of outdoor air pollution in Greater Cairo and inadequate water, sanitation and hygiene throughout Egypt, the World Bank report states.

Cairo’s haze is even more harmful than it looks: Air pollution is frequently measured by the concentration of PM2.5 — a microscopic particle 2.5 microns wide and almost 30 times smaller than the diameter of a human hair. On hazy Cairo days, high levels of PM2.5 enter our respiratory tracts and lungs. The WHO identifies ‘safe’ levels of PM2.5 as under 10 micrograms per cubic meter (ug/m3), and estimates reducing concentrations to this level from the levels of 35 μg/m3 common in many developing cities could lessen air pollution-related deaths by 15%. Between 1999 and 2016, Greater Cairo’s average PM2.5 concentration was 84 µg/m3, with the lowest concentration being 66 µg/m3, according to the World Bank report.

On average, Cairo’s air contains levels of PM2.5 that are 11.7 times higher than the recommended “safe” level, WHO data shows. Estimates use data from the Egyptian Environmental Affairs Agency (EEAA), and there are no nationwide estimates because of insufficient air quality monitoring outside of Greater Cairo, the World Bank report says.

Where’s it coming from? Burning materials, particles formed from other pollutants, and motor vehicles seem to be the biggest culprits. The most comprehensive studies monitoring Greater Cairo’s levels of PM2.5 took place in winter and fall of 1999, and summer of 2002. They found that open burning (including burning of agricultural waste in the Delta), secondary particulates (particles that form in the atmosphere from other gaseous pollutants, like sulfates, nitrates, chlorides), and motor vehicles were the biggest sources of PM2.5. Geological material, like wind-blown dust, was only responsible for about 9% of the PM2.5 in Greater Cairo’s air, according to this study — though a later 2010-2011 study recorded higher figures. Accurate and updated information about the greatest sources of PM2.5 isn’t easy to come by, the World Bank report notes.

But it clearly results in increased health risks and premature death: Of the estimated 12.6k annual premature deaths from PM2.5 exposure in Greater Cairo in 2017, 59% were from ischemic heart disease (heart problems caused by narrowed arteries), 14% from acute lower respiratory infections, 13% from stroke, and 14% from lung disease, lung cancer and type 2 diabetes, the World Bank report shows.

One glimmer of good news is PM2.5 per capita deaths could be falling: Greater Cairo’s PM2.5 concentrations did improve between 1999 and 2016, with annual deaths per 100k people declining by 8% — from 79 to 73 — during that time, the World Bank report reveals.

But this is effectively offset by our ballooning population: Rapid population growth saw Egypt’s total annual deaths from PM2.5 continue increasing during this time. With the UN projecting that we’ll hit 200 mn before 2075, the collective burden on healthcare services and workforce disruption is set to keep increasing too.

The sizable economic hit from air pollution is a global problem: The total global cost of premature deaths, disabilities, chronic disease and sick leave from fossil fuel air pollution alone was estimated at USD 2.9 tn, or 3.3% of global GDP, in 2018, according to a report (pdf) by the Centre for Research on Energy and Clean Air. Fossil fuel PM2.5 air pollution was responsible for 1.8 bn days of work absence globally that year, the report estimates.

Even within the global context, MENA — including Egypt — is particularly impacted: In 2018, 97% of cities in low and middle-income countries with over 100k inhabitants didn’t meet WHO air quality guidelines, with MENA and Southeast Asia having the worst performance, according to energy and environment analyst Mahmoud Abouelnaga. In Egypt, total welfare losses — a measure often used by governments to assess the financial and intangible impacts of premature mortality — for 2013 from outdoor air pollution were an estimated USD 31.5 bn.

Ultimately, cutting pollution is a no-brainer. The challenge is how to do it without impeding development. MENA’s rapid urbanization and widespread reliance on fossil fuels leave us vulnerable to high levels of air pollution, writes Abouelnaga. Agriculture and industry contributed some 11.7% and 34.3% respectively to Egypt’s GDP in 2017, and must be supported to grow. So how can we reduce pollution without curbing our own economic growth?

The answer could lie in a combination of government and private sector initiatives, development finance institution support, and lessons learned from other economies. We look at this in part 2.