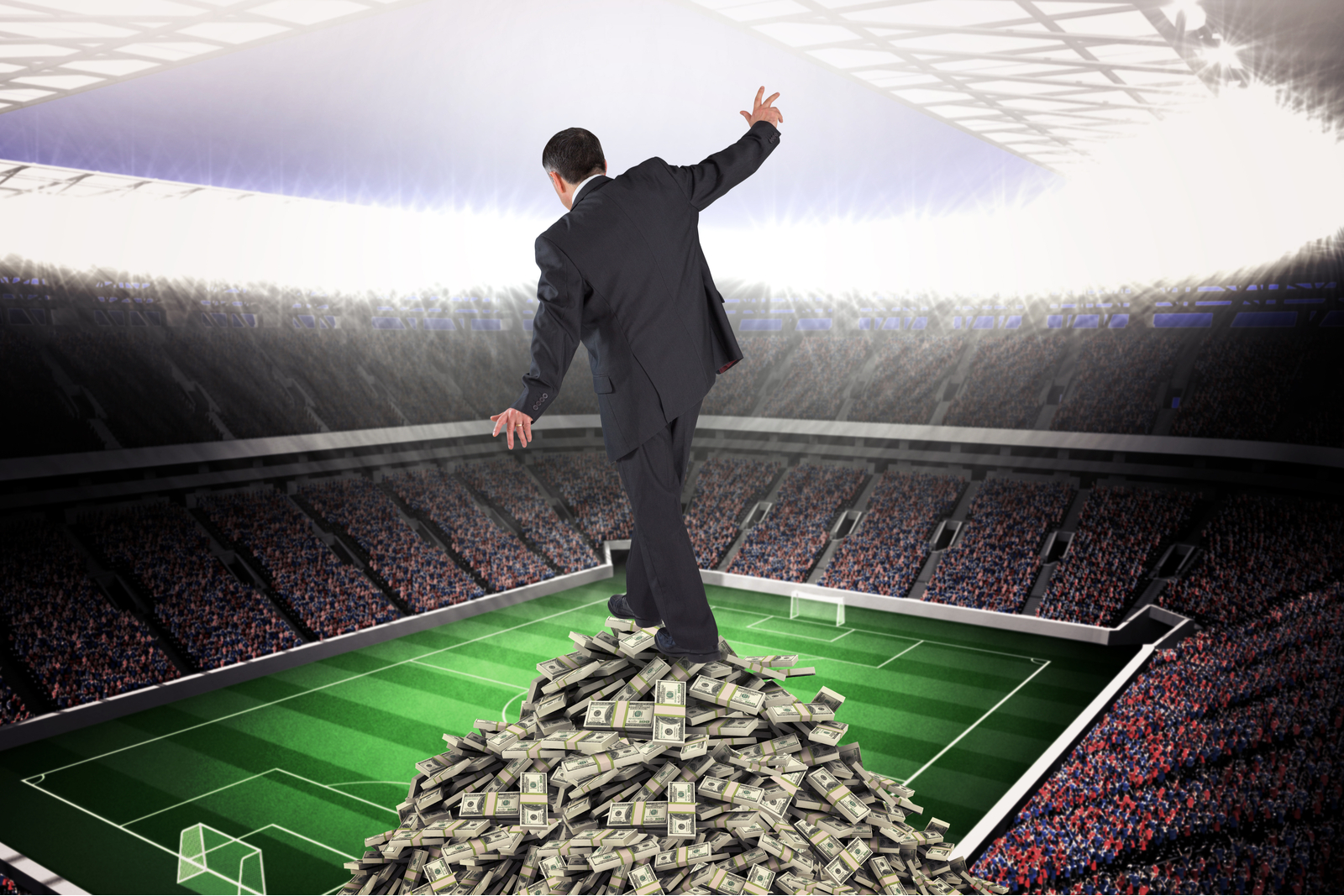 The move was universally condemned as a play for pure greed by football fans worldwide, pundits, insiders, associations, leagues, teams and basically anyone who doesn’t hold shares in these clubs. While the influence of finance in sports has been discussed for eons, the move has pushed the debate front and center on whether culturally significant institutions and events such as sports can purely be run for profit. So what is this Super League? Why is it being formed and why now? Why does everyone hate it? We break this all down here.

Who is involved: English football teams that have signed on include Manchester United, Liverpool, Arsenal, Tottenham Hotspur, Chelsea, and Manchester City. The Spanish teams include Atletico Madrid, Real Madrid, and Barcelona, while the Italian teams were Inter Milan, AC Milan, and Juventus. Real Madrid CF President Florentino Perez is the first chairman.

Who isn’t involved: No French or German teams have signed on, including German top league team Bayern Munich, which CEO Karl-Heinz Rummenigge had previously opposed claiming “It could cause serious damage to the national leagues.” Borussia Dortmund said the European Club Association board has agreed to reject the European Super League plans. France’s Paris Saint-Germain (PSG) are also unlikely to join, PSG Talk suggests.

How will it work? The move essentially applies the US franchise league model on the standard European pyramid model — not surprising considering that the owners of four of the Premier League teams (Arsenal, Liverpool, Manchester United, and Tottenham) are American. There will be a fixed 15 permanent founding members and a 20-team league with five other clubs qualifying each season. Those permanent 15 members cannot be relegated and the league will effectively be governed by these founding clubs.

The super league has financial muscle: The teams that have signed on are undoubtedly among the richest in the world with the richest owners — from the Glaziers of Manchester United to the Abu Dhabi ruling family’s Manchester City. If that wasn’t enough, the league is backed by USD 6 bn in debt finance from JPMorgan, the Financial Times reports. The founding clubs said they would collectively be given a EUR 3.5 bn grant to spend on infrastructure investments and to mitigate the impact of covid-19, the salmon colored paper reports, while claiming they’ve seen documents that suggest that clubs will also receive EUR 100-350 mn each for joining, and a fixed payment of EUR 264 mn through expected revenues of EUR 4 bn.

This wasn’t exactly news, but why is it happening now? Talk of a Super League in the works had been happening since last year, after covid lockdown measures struck the matchday revenues of clubs and ticket sales. Former Barcelona FC president Josep Maria Batromeu had even warned that a shakeup in European football was coming during his retirement speech in October last year. The freak out is happening now, because many had assumed this was a negotiation tactic to force the hands of existing leagues to modernize and restructure to increase broadcast revenues. Some have already begun, including UEFA, which was considering implementing a new format for the Champions League commencing in the 2024 season. You can check out our explainer on the proposed updates to the UEFA Champions League here.

Why is it so universally reviled? For one, it creates an exclusive club of the biggest teams in the world, with very little say or oversight or inclusion from teams that are not part of the agreement. And as these clubs are the biggest revenue generators for their respective leagues in terms of broadcast, this gives all the teams who aren’t taking part a smaller slice of the global broadcasting pie.

It may be competitive business-wise, but certainly not when it comes to the sport: Naysayers also argue that the franchise league model makes the sport less competitive, as it cuts out smaller and mid-table teams who are rising in competitions based on footballing merit. Think Leicester City and West Ham, who are currently third and fourth respectively on the Premier League table. Not to mention the fact that some of the teams that have signed on to the Super League are not even top four teams by ability, despite having the financial backing to become permanent members. Tottenham and Arsenal, for example, are seventh and ninth respectively on the Premier League standings. What’s the incentive for these teams to get better if they already have a spot locked down in a league that dolls out massive revenues just for participating?

There’s also a nationalist component as many of the teams signing on to the Super League are owned by foreigners, whom fans say do not hold the local communities they represent in mind.

Want a brief 10 minute rundown of the main talking points? Check this debate that includes former Manchester United legends Gary Neville and Roy Keanes (who had harsh words to say to their former team) on Sky Sports News (watch, runtime: 9:38).

The legal jostling begins? UEFA is ready to use “all measures” to confront a Champions League rival, and threatened to ban teams from domestic leagues and international events, UEFA said in a statement. Meanwhile, FIFA expressed its disapproval with a league outside of international football structure, but fell short of banning players involved from playing in the World Cup. Football’s governing bodies were backed by European authorities including UK Prime Minister Boris Johnson, and French President Emmanuel Macron, as well as the English, Spanish and Italian football leagues and federations, Reuters reported.

The Super League threatened to take legal action of its own, meant to prevent UEFA and FIFA from any action intended to thwart the breakaway league, in a letter to the presidents of both governing bodies, the AP reported. “We do not seek to replace the UEFA’s Champions League or the Europa League but to compete with and exist alongside those tournaments,” the statement added.