Why is the Champions League changing up? 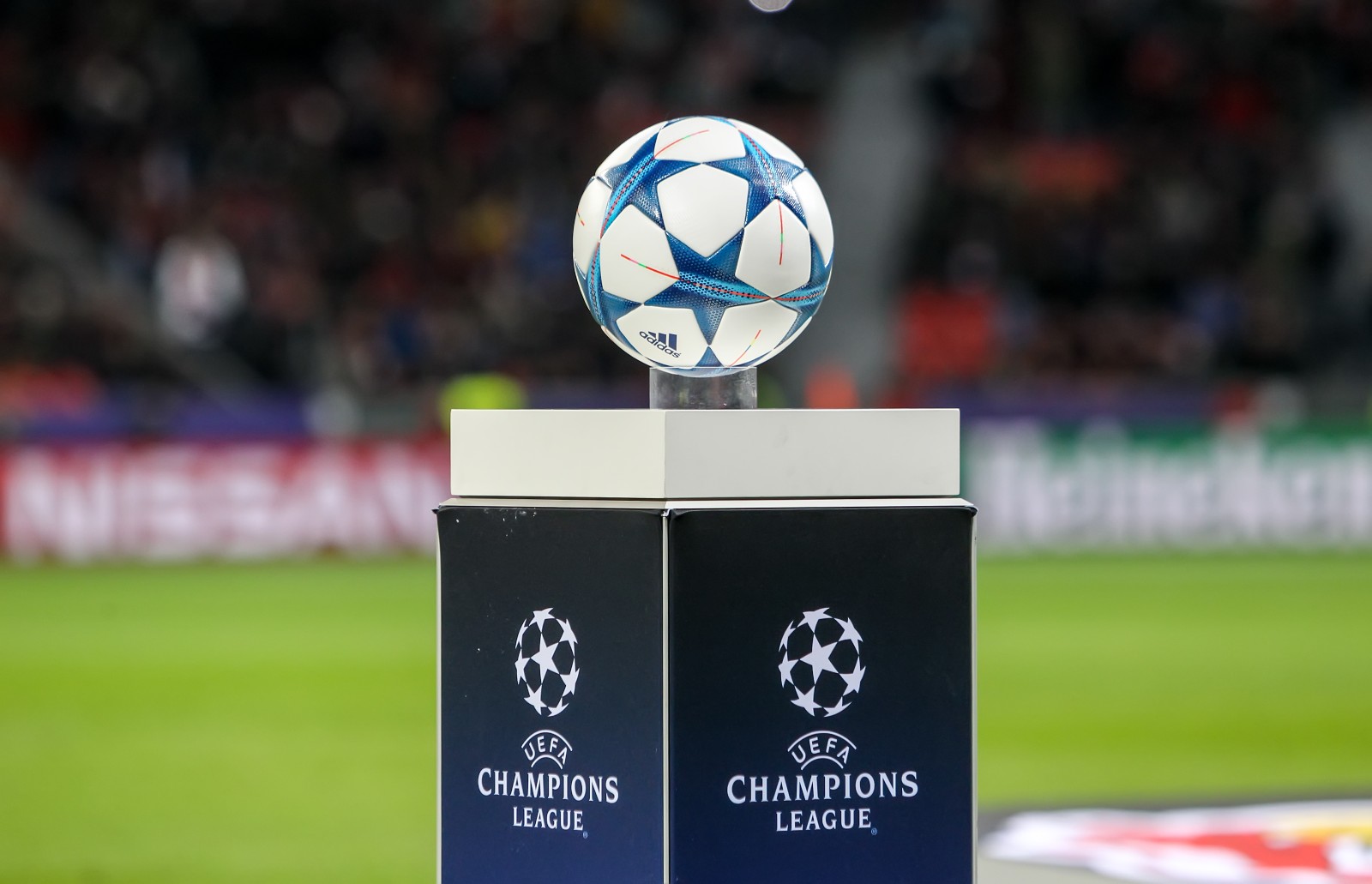 The UEFA Champions League is getting a new format starting from the 2024 season: UEFA is entering into negotiations for the new broadcast and commercial contracts for the 2024-25 season. The organization behind the Champions League is considering running the season under a new format, dubbed the “Swiss Model” reports AP. Today we look at what this new format actually entails and why UEFA is considering it.

What’s changing? The 32-team group stage is getting scrapped, in favor of a 36-team single league format with fixtures determined through a seeding system of the clubs’ historic performance. Each team plays a total of 10 games, split between home and away.

The purpose is to not send half the participants home within six games: In the new format, every team is guaranteed 10 games, and the top tier clubs will square off more frequently, which translates to higher ticket-sales and broadcast ratings.

The top eight advance, the bottom 12 are eliminated, and teams ranked 9th to 24th enter a play-off stage to advance another eight contenders and form a 16-team knockout stage, NYT reports.

Who gets the four new slots? One goes to France’s Ligue 1, putting it on equal footing with England, Spain, Italy and Germany. A second is reserved for a team that performed well in a recent Champions League, but still has to go through qualifying match rounds. An example of that is Dutch team Ajax, who despite making the 2019 semi finals still had to pass through two qualifying group stages in the 2019-20 season since the Eredivisie guarantees no spots in the Champions League.

The remaining two slots are more controversial: Intended as safety nets for underperforming clubs, the two slots are reserved for teams with the best club coefficient, a metric used by UEFA to rank teams based on their performance in the five previous seasons, but finished in fifth to seventh place in their domestic campaign.

This means any of Europe’s top five leagues could theoretically have six participants, if two of their seasoned teams finish between fifth and seventh place, leaving out runners up in other European countries.

Timeline: The UEFA executive committee sign-off was pushed to April 19. Inside sources told the BBC they are certain the proposal will be ratified.