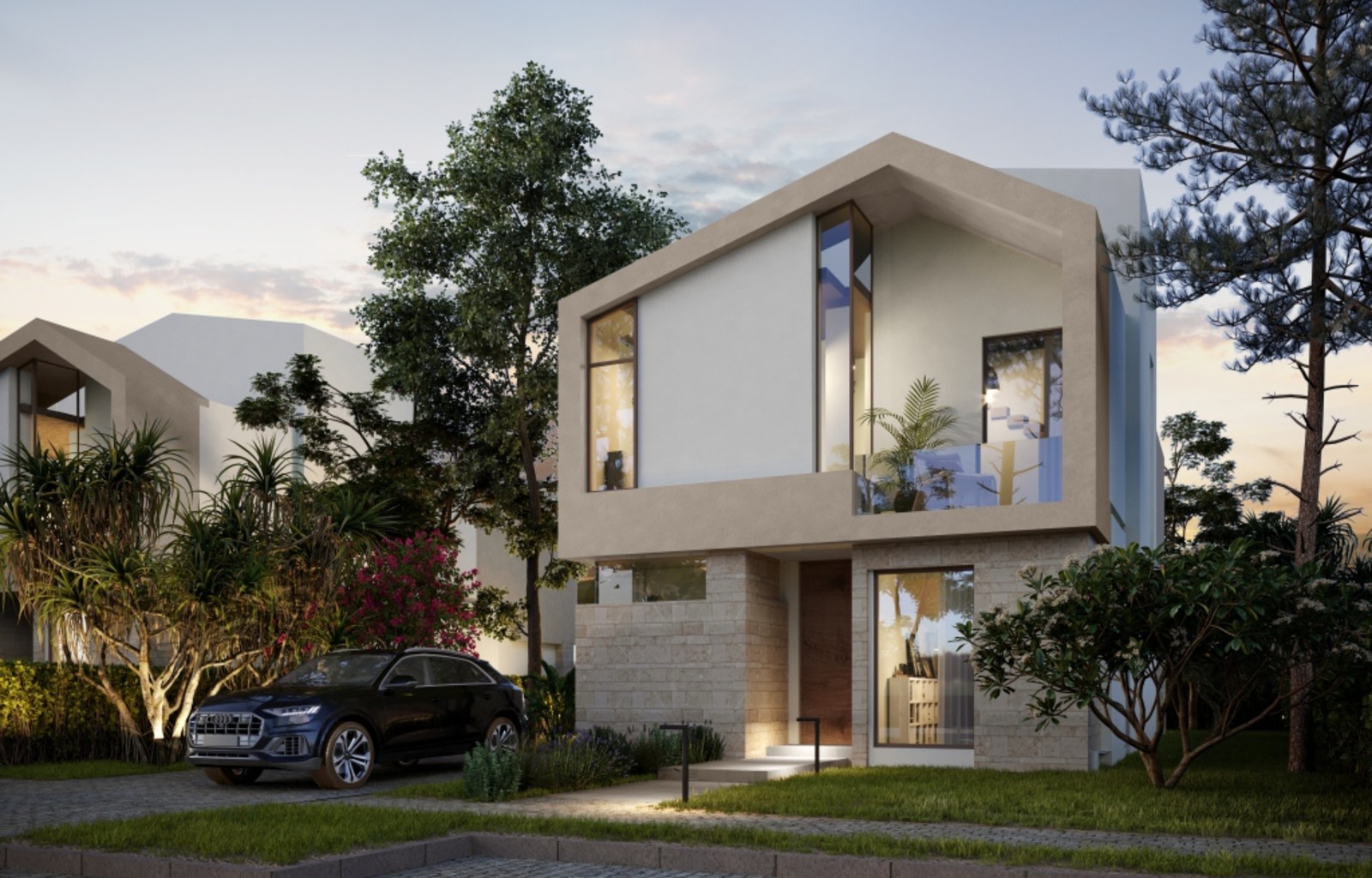 Sodic appointed EFG Hermes to act as its financial advisor in Aldar Properties’ bid to acquire 51% of the Egyptian real estate giant, according to a regulatory filing (pdf). Sodic appears to have made the hire last week to assess the value offered by the Emirati real estate firm. Sodic’s board also approved kicking off the due diligence process from Aldar’s side as well as appointing another independent financial adviser. Aldar had previously submitted a non-binding offer to acquire at least 51% of Sodic’s shares at EGP 18-19 apiece. The offer’s midpoint price values the company at EGP 6.6 bn, and was at a 14% premium above Sodic shares’ closing price at the time the bid was made. Sodic shares closed today at EGP 16.00 apiece.

Sodic’s largest shareholder appears to have an open mind and is exploring all possibilities, it said last month. The consortium of Act Financial, Hassan Allam Properties and Concrete Plus Engineering and Construction, holds a 15% stake in Sodic. Olayan Saudi Investment holds 14%, while the Abanumay family has 10% and Ripplewood 9%.

Five Stars Flour Mills to be sold off for not paying its debts: Flour maker Five Stars Flour Mills is mulling several acquisition offers from GCC players for 100% of the company, Al Mal writes, quoting sources close to the matter. The move comes as the company had been struggling to pay off EGP 2 bn in accumulated debt since defaulting on its loans in 2016 after the EGP float.