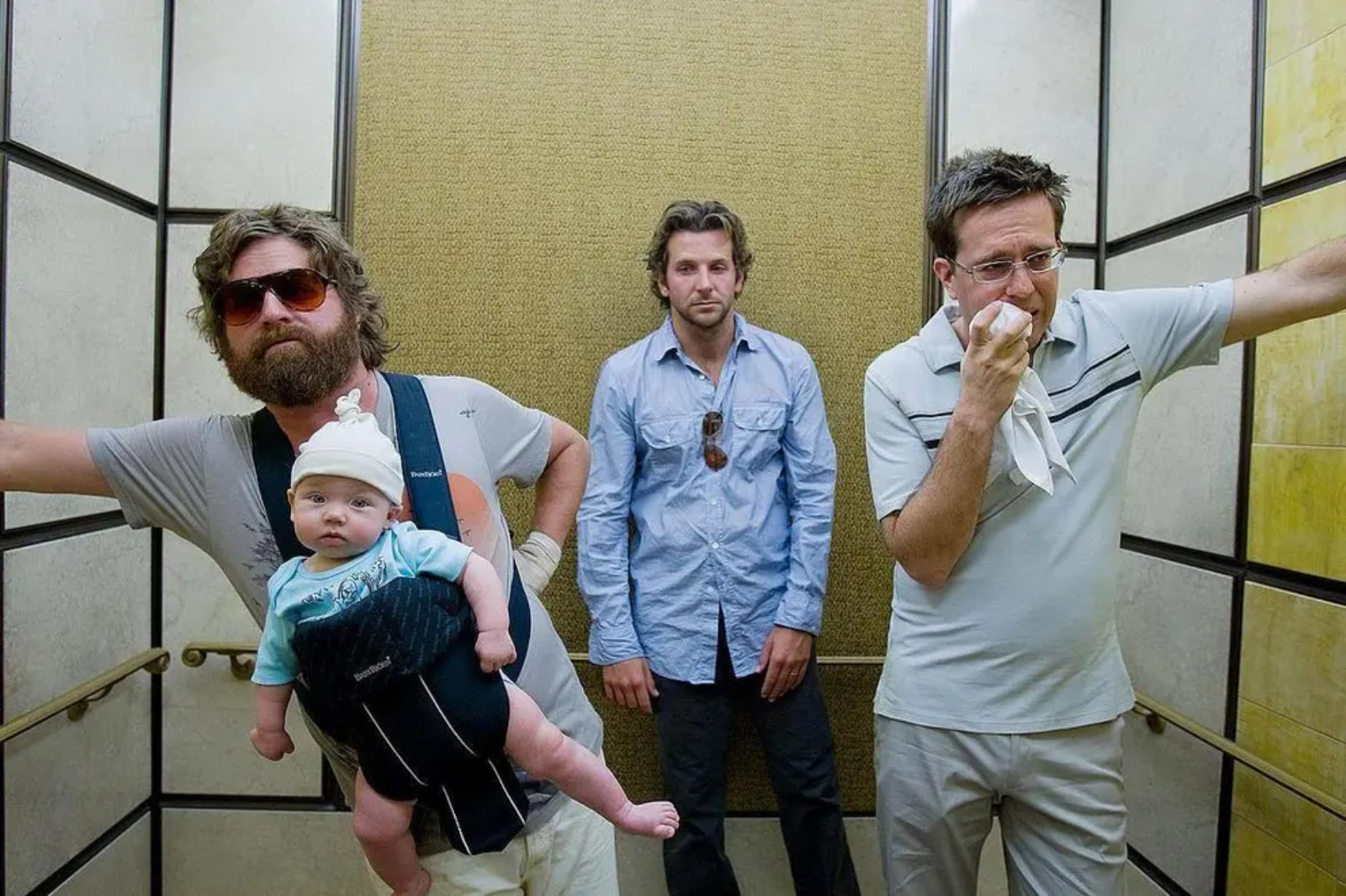 The Ever Given may have been dislodged in under a week, but the effects will be felt for months: The disruption caused to US and European supply chains by the blocking of the Suez Canal last month may not be resolved until 3Q2021, CEO of German shipping company Hapag-Lloyd Rolf Habben Jansen tells the Financial Times. Several shipping companies tell the salmon-colored paper that the blockage will have severe knock-on effects on international shipping and logistics, effects that will only be felt when Asian and European ports are faced with a sudden influx of ships in the coming days and weeks. The six-day blockage of the canal by the Ever Given left more than 400 container ships idled off the coast of Egypt. It took six days for all of the ships to pass when the canal was finally unblocked on 29 March.

The world’s largest shipping line isn’t quite so bearish — but it’s still forecasting several more weeks of disruption: We might need to wait until the middle of the second quarter before supply chains begin to normalize, according to Lars Mikael Jensen, head of global ocean network at Maersk. “We will see ripple effects continuing into the second half of May,” he tells the salmon-colored paper. “The best [case scenario] is we will see a normalization in Europe around the second quarter — towards the back end of the quarter,” with the US returning to normal after that.

Europe and Asia will feel the blow in different ways: In Asia, shippers are trying to contain the situation when the delayed vessels start hitting the next load ports. Maersk has reopened short-term cargo bookings from Asia after suspending them amid the closure. The situation in northern Europe is slightly more urgent, according to Jansen, who says that large ports such as Rotterdam and Southampton are feeling the bump more than other sea ports across Europe and Asia, with container terminals being stretched for space to store extra containers.

OTHER SUEZ CANAL NEWS- The Suez Canal Economic Zone (SCZone) has signed a long-term syndicated loan worth EGP 10 bn to finance infrastructure projects, it said in a statement. The 10-year loan, signed with a consortium led by the National Bank of Egypt (NBE), will fund projects at industrial zones and ports in the zone, and is divided into two tranches: one EGP 5 bn local currency portion and a USD-denominated tranche worth USD 320 mn (approx. EGP 5 bn). Some of the projects will be completed within two years, SCZone Chairman Yehia Zaki said.

Who else is involved? CIB, Banque du Caire, the Arab African International Bank and Suez Canal Bank are acting as lead managers, while the NBE and Banque Misr are managing and marketing the loan.