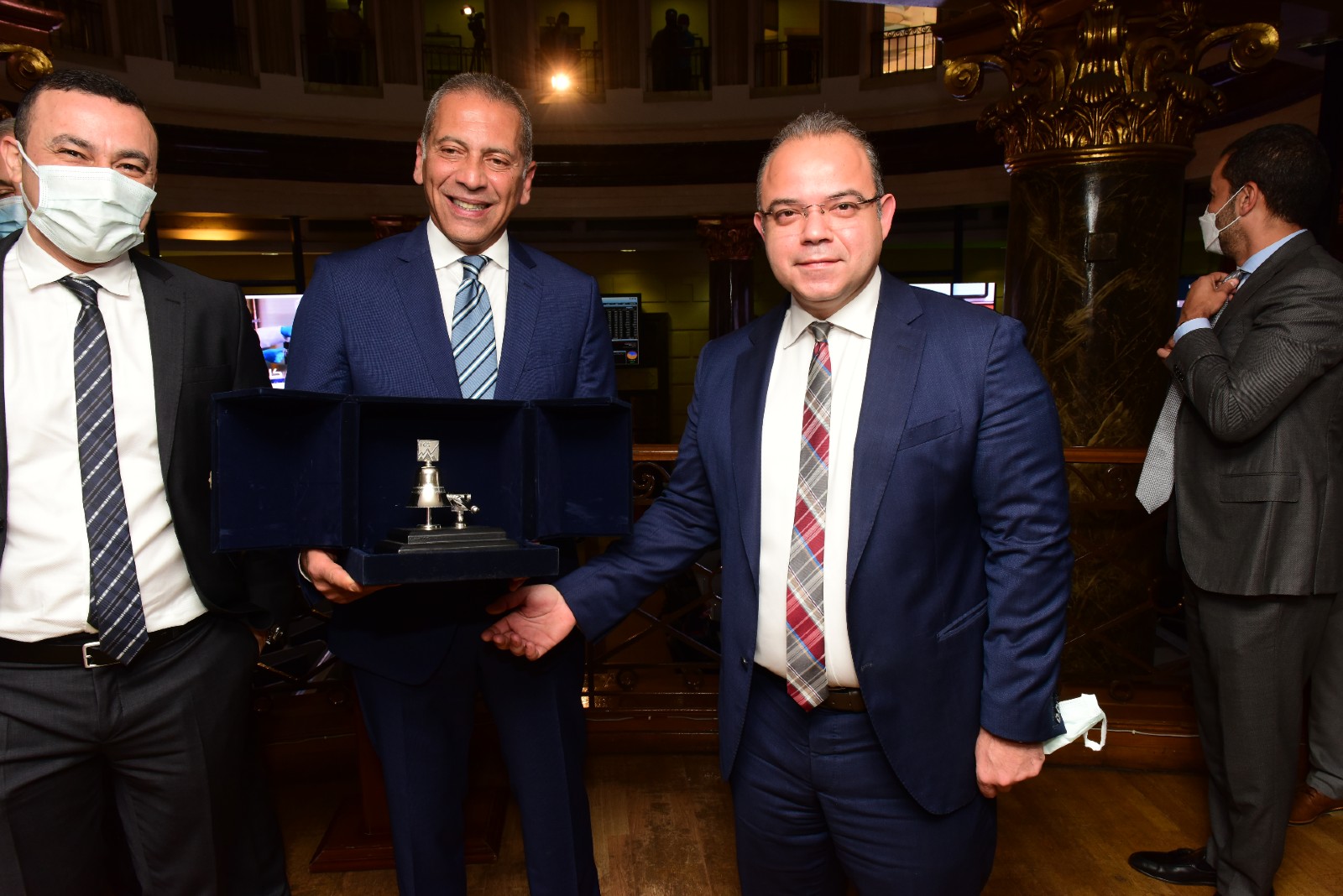 Higher education outfit Taaleem saw its shares rise a bit over 6% in their first day of trading, closing at EGP 6.10 after opening at EGP 5.75. The company’s sale of 49% of its shares in its EGX debut — under the ticker TALM — marks the first real IPO on the EGX since 2019. The offering saw 46.55% of the company’s shares placed with institutional investors in a private placement and another 2.45% stake sold to retail investors, according to an EGX statement (pdf).

Appetite was strong going in: The retail portion of Taaleem’s IPO closed more than 29x oversubscribed last week, while the offering to institutional orders was 2.34x oversubscribed.

Some 65% of the private placement shares were placed with international institutions from the GCC, the United States, South Africa and the United Kingdom, Hisham Gohar, CEO for the investment bank at CI Capital, said at the opening bell this morning. Gohar expects IPO activity to pick up steam in 3Q2021 as momentum grows, backed by a wider market recovery, according to a report in Hapi Journal.

What makes Taaleem so attractive? We have the rundown on Taaleem and its fundamentals here, or you can check out their investor deck here (pdf).

Taeleem is looking to invest EGP 1 bn in new and ongoing projects over the next three years, managing director Mohamed El Rashidi said at the press conference, according to Hapi Journal. The funds will be used to finance the construction of new universities and wrap up work on the company’s current projects. Taleem has so far spent some EGP 750 mn in the past three years on higher education projects like Nahda University in Beni Suef.

Advisors: Our friends at CI Capital, who are also shareholders in Taaleem, ran the sale and served as bookrunners for the offering. MHR & Partners in association with White & Case served as counsel to CI Capital, while Matouk Bassiouny & Hennawy provided domestic counsel to Taaleem. PwC has served as auditor for the transaction, and BDO is the independent financial advisor. Inktank is Taaleem’s IR advisor.