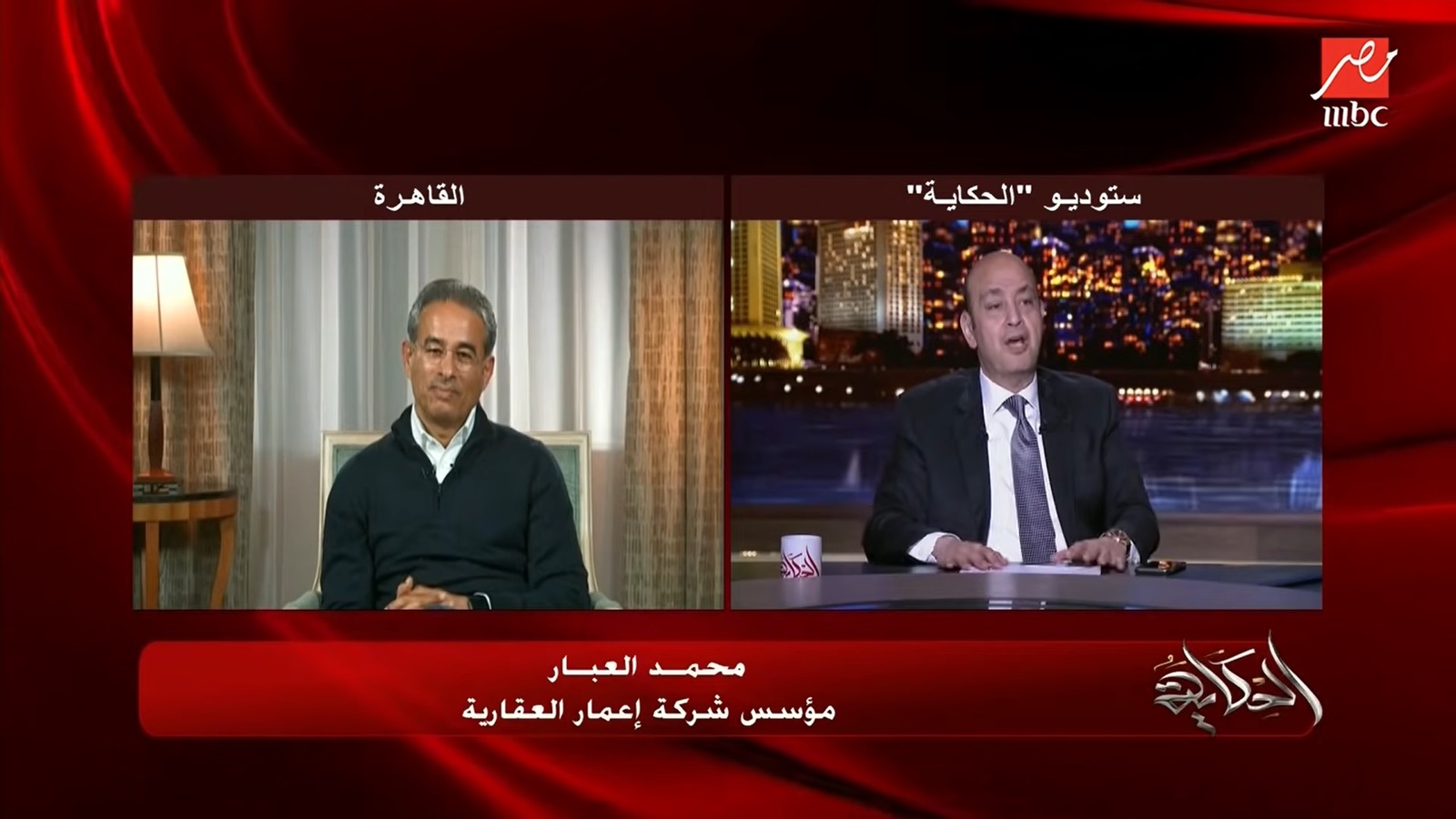 Egypt is Mohamed Alabbar’s favorite real estate investment destination: High demand, attractive turnover, and the sheer size of Egypt’s real estate market give it an edge over markets in the UAE and the UK, and make it the top choice for upmarket real estate developer Emaar Properties, Emaar CEO Mohamed Alabbar told Amr Adib last week (watch, runtime: 1:39). Alabbar dropped into El Hekaya after he told Asharq Business his company is planning to double its Egypt operations to 30% of its overall business, describing its Egypt arm Emaar Misr as the “star performer” of 2020. This followed the company’s announcement last week of its intention to spend EGP 37.8 bn developing a 500-feddan residential project in Sheikh Zayed.

Uber is committed to continuing to invest in Egypt, where it has seen one of its fastest recovery rates globally, CEO Dara Khosrowshahi said in a virtual roundtable with President Abdel Fattah El Sisi organized by the US Egypt Business Council, according to a company press release (pdf). The ride-hailing giant’s business in Egypt has recovered to 80% of its pre-covid levels levels to date, Khosrowshahi said.

Leaders of other US multinationals also discussed investment prospects in Egypt with the president during the roundtable, Ittihadiya said in a statement. The companies that took part included Apache, Bechtel, Honeywell, Lockheed Martin, Exxonmobil, Chevron, Google, MasterCard, PepsiCo, and Hilton.