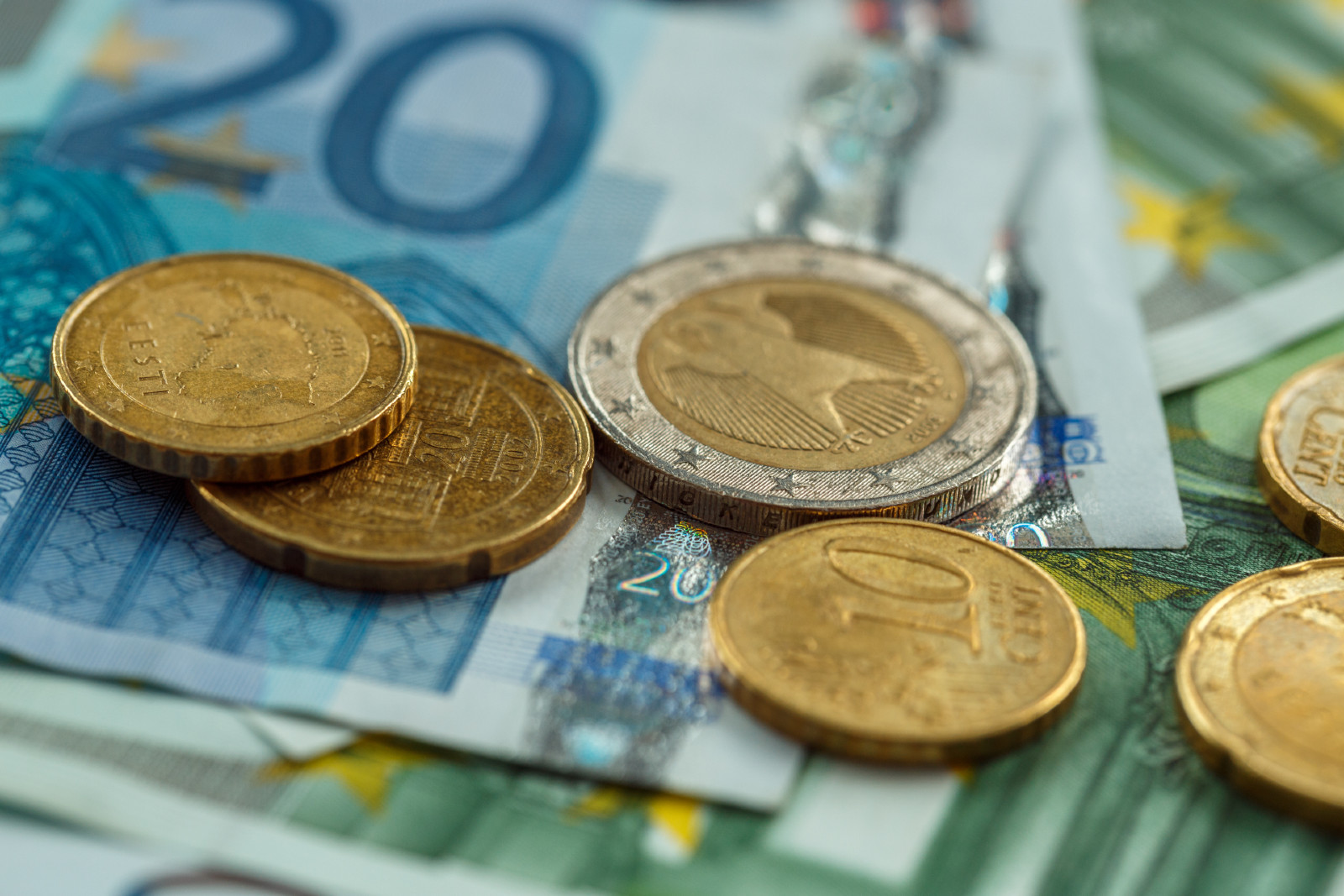 What is clearing, and what does it mean to be ‘Euroclearable’? Towards the end of last year, Finance Minister Mohamed Maait used a prime time appearance on Bloomberg to announce that Egyptian bonds will officially be “Euroclearable” at some point between September and November of 2021. But what is clearing, exactly? And why should we care whether it happens in Egypt or abroad?

Clearing = settling a financial trade and everything that entails: Ensuring that buyers have the funds to make the purchases, crediting and debiting trading accounts, collecting margin payments, delivering securities, and reporting data.

This is all done by a clearinghouse: These are financial players that sit in the middle of buyers and sellers, passing the securities to the buyer and crediting the account of the seller. This means that they take the reverse position of every trade, buying the securities from the seller and selling them on to the buyer. As such, clearinghouses are a critical part of the plumbing that ensures the global financial system operates smoothly and provides security to tns of USD of daily transactions.

What would it mean for Egyptian debt to be “Euroclearable”? Simply put, locally-issued EGP-denominated debt would be cleared in Europe. Currently, foreign investors can only participate in the local market through a handful of local banks with licenses to operate at primary dealers, but after Euroclear steps in, Egyptian debt will become more accessible internationally and the country will be able to target a greater number of foreign investors.

We’re not quite there yet though: The agreement will see the Egyptian government set up a new central securities depository that acts as a “cross border link” with the European institution and clears local debt securities. There are a raft of other criteria on issues such as transparency and debt structure that Egypt will need to meet before Euroclear gives the green-light.