Will Eastern’s monopoly go up in smoke? 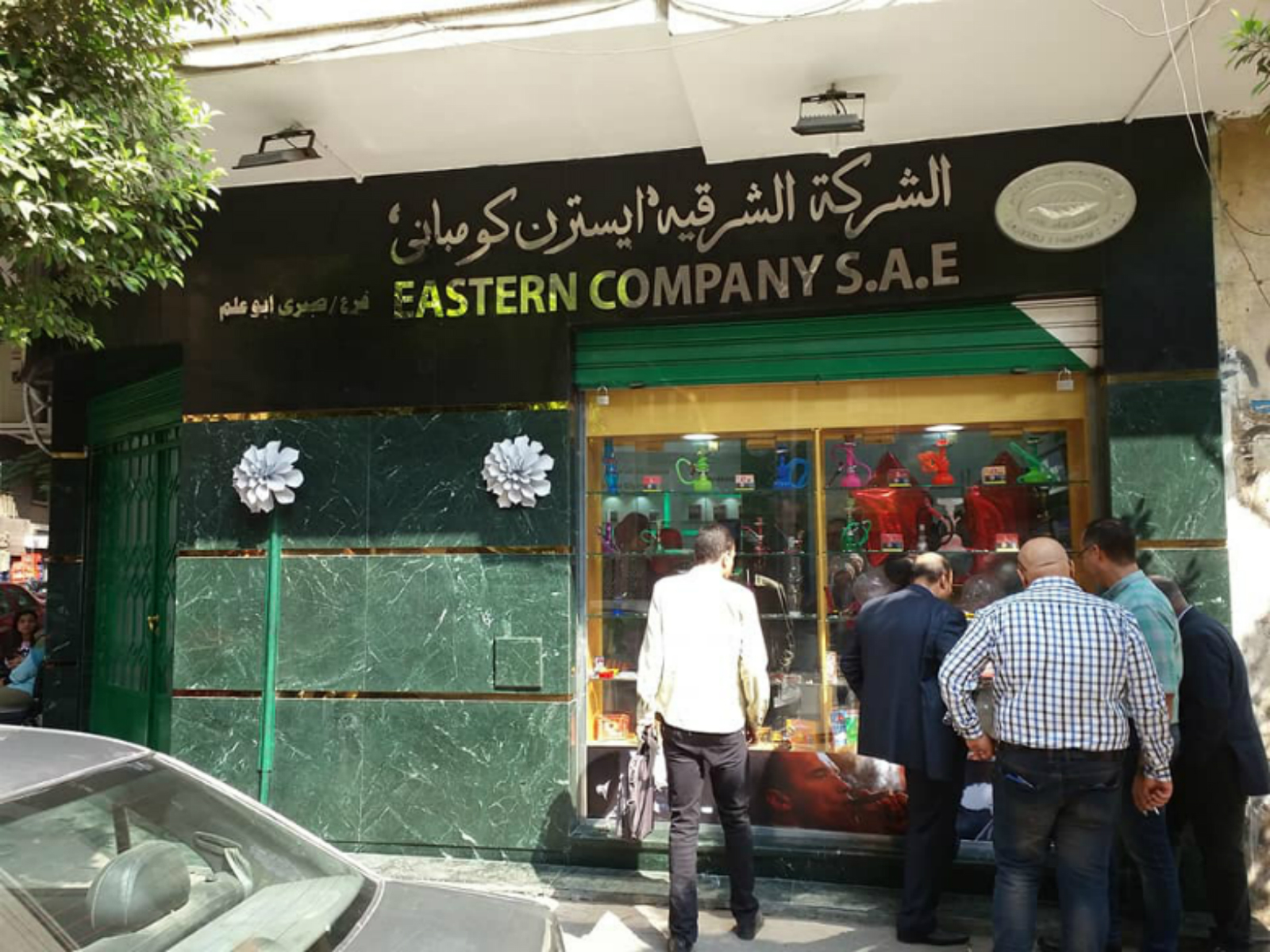 Eastern Company’s tobacco monopoly could soon come to an end after the government put a license to manufacture regular and e-cigarettes up for grabs. Authorities have invited both companies with a local presence and new players to compete, the local press reported, citing government sources. Eastern — which has been the only licensed cigarette manufacturer for decades — would still own 24% of the company that will be set up by whoever gets the license, the report says. Big tobacco sellers aren’t too excited, it adds, and have formally asked the government to reconsider the tender’s terms.

The terms skew in Eastern’s favor: Besides owning 24% of the planned company, Eastern’s market share is unlikely to be affected thanks to a provision that would force the new company to sell any popular brands at a price 50% higher than Eastern.

Other conditions: The would-be manufacturer will need to fulfill a production quota of at least 15 bn cigarettes a year and have its factory, which has to have an annual production capacity of up to 50 bn cigarettes, up and running in no more than three years.

Eastern neither confirmed nor denied. The company doesn’t have “any official information regarding this decision [to issue the tender], and in the event of availability of official information or contacts, it will be dealt with, studied, and presented,” the EGX-listed company said in a regulatory filing (pdf). The company said it welcomes any prospect to “emphasize its ability to compete, expand, and raise operational profits,” and that it’s currently studying potential investments to “strengthen its position as leader in the field.”

The big four are less than overjoyed: Four major brand owners and distributors — JTI-Nakhla Tobacco, British American Tobacco Egypt, Imperial Tobacco, and Al Mansour International Distribution Company — that have been invited to bid have complained about the conditions asked the government to reconsider the terms, Reuters said, citing a letter to Prime Minister Moustafa Madbouly. The companies expressed concern that, because only one license is up for grabs, the winning company would gain an unfair advantage, and pointed out that the condition that limits rights to manufacture next-generation products including e-cigarettes and heated tobacco could create a new monopoly in the sub-sector.

Bidders have until 4 April to make an offer, as well as an initial EGP 30 mn deposit to the government (increasing to EGP 100 mn for any qualifying party). Authorities are due to start the formal selection process on 2 June. If the tender runs and wraps up under the current rules, no new manufacturers would be eligible for licenses for 10 years.

The status quo: Companies other than Eastern — which is 51% owned by the state’s Chemical Industries Holding — can only import and sell. This has been the case ever since the century-old company took over a nationalized industry to counteract the large influence of Greek immigrants in the sector before the 1952 Revolution. Now, Eastern holds a 70% market share with both products it owns and products it manufactures for global brand owners including Philip Morris International Japan Tobacco International. It’s the only licensed traditional cigarette manufacturer, but many other companies are allowed to produce “moassel,” the tobacco used in shisha (waterpipes).