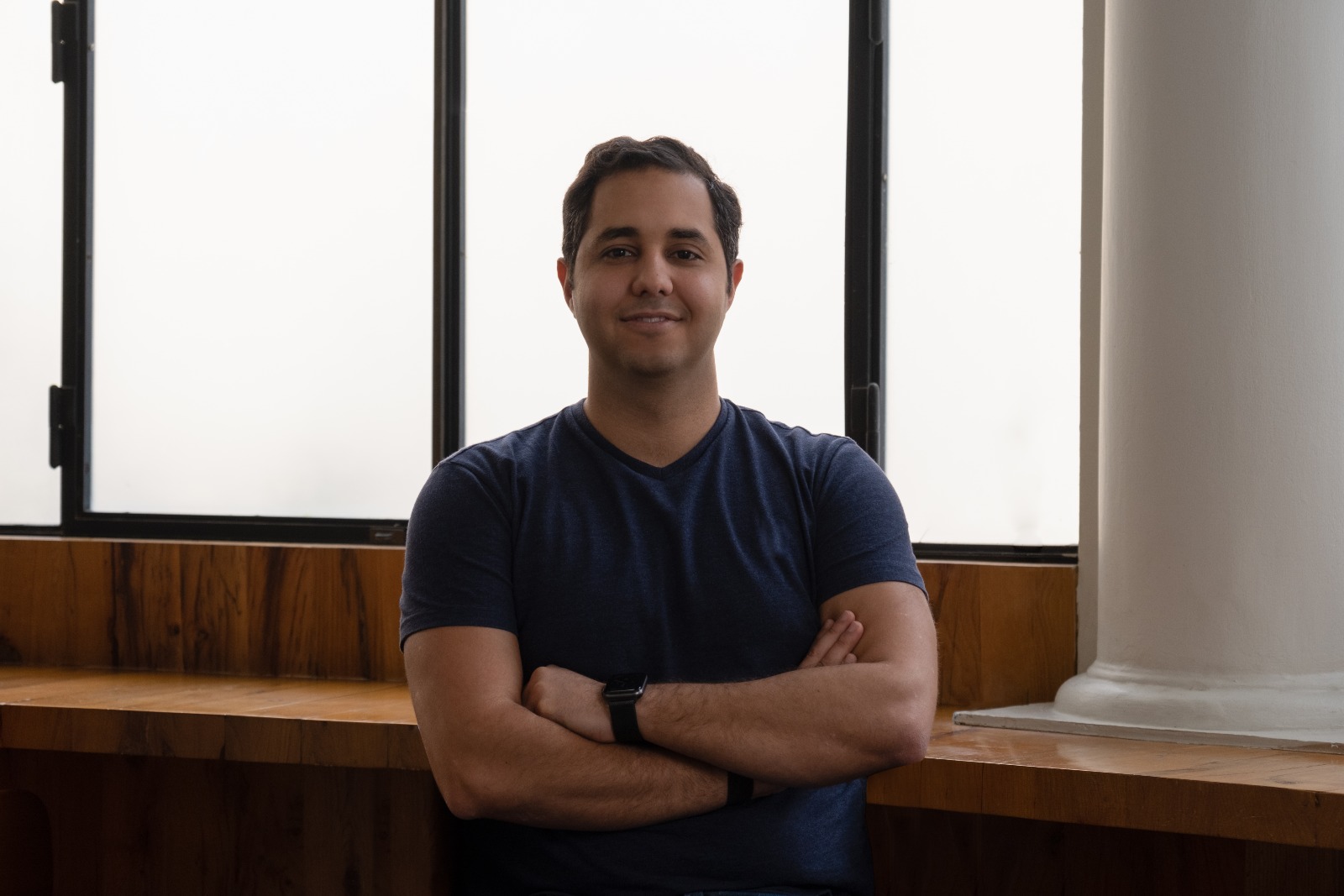 Egyptian fintech startup Dayra has closed a USD 3 mn pre-seed funding round that includes both equity and debt financing, according to a company press release (pdf). EFG EV Fintech, EFG Hermes, Tanmiya Capital Ventures and a number of angel investors all participated in the round, which closed after the company landed USD 125k from startup accelerator Y Combinator in return for 7% of the company’s stock, Menabytes reports. The funds raised will be used to double Dayra’s 10-member team and expand its product features.

Dayra provides financial services to underbanked populations: Founded in early 2020 by Omar Ekram, the company provides virtual bank accounts, prepaid cards and loans to unbanked gig workers and micro-businesses through its app, or through API integration into companies’ own apps. With lending as its core service, the startup offers loans of varying terms averaging around USD 500, with repayments received automatically from earnings of the gig worker.

Egypt was the region’s fourth-largest destination in MENA for startup funding in February after five firms received a combined USD 11 mn in finance during the month, according to a Wamda report. Figures show that USD 160 mn flowed into startups across the region last month, with 16 companies in the UAE alone raking in a combined USD 88 mn. Saudi Arabia came in second, with nine companies receiving USD 36 mn, and Bahrain came a distant third, seeing USD 13 mn in inflows.

What’s hot: Foodtech startups received the most funding during the month, with four companies raising USD 36 mn, while fintech was the most crowded, with eight startups receiving USD 18.4 mn. Although at least two UAE startups — Yellow Door Energy and Starzplay — raised funds through debt financing, most rounds were at the seed stage. That’s largely in keeping with last year’s trends here in Egypt, where tech startups, including those in the fintech and e-commerce spaces, were the hot sectors for venture capital funding.