Many tech startups won big in 2020 — thanks to covid 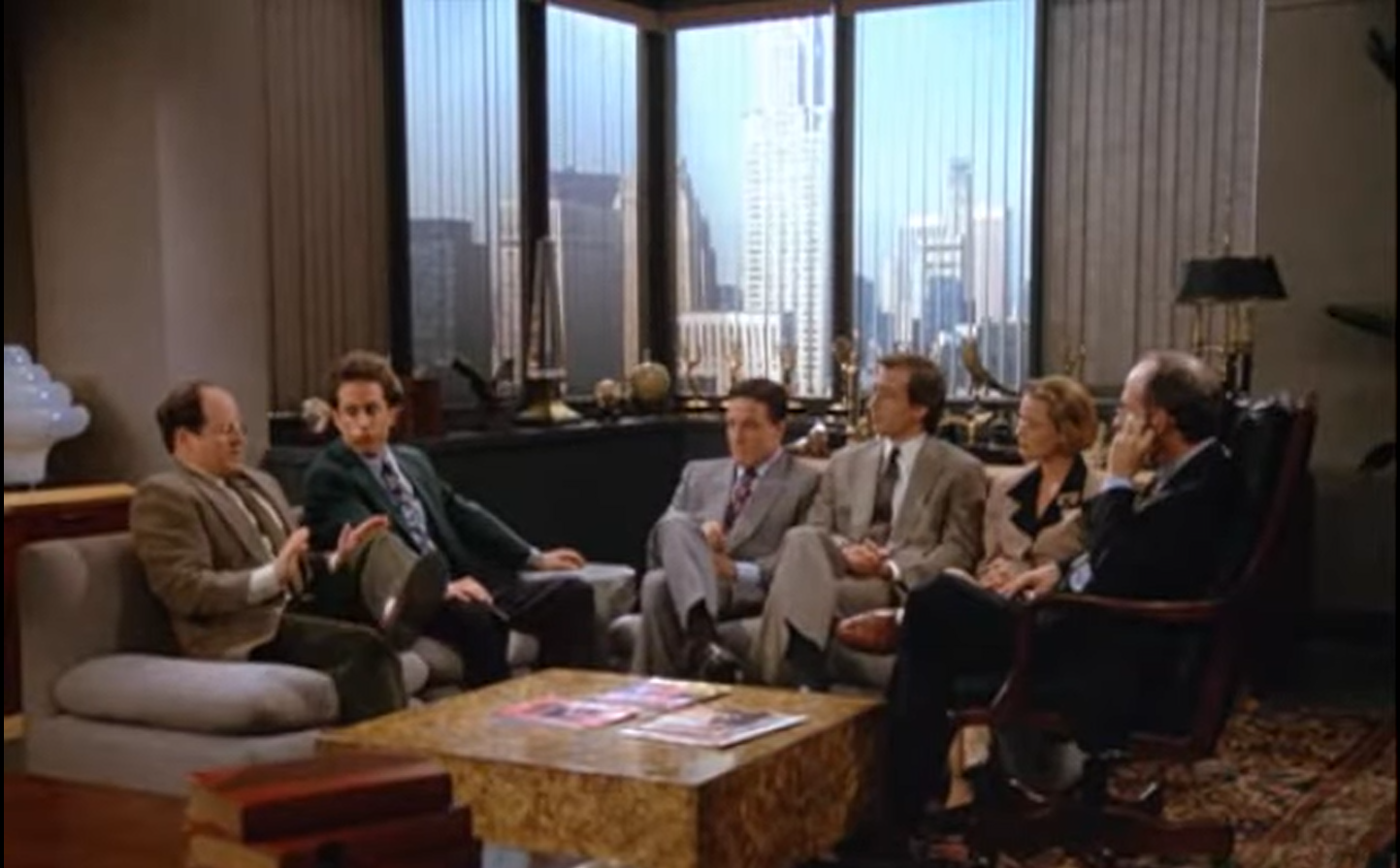 More startups raised more funding in 2020 than the year before, despite covid-19. If there was one segment of the economy to which 2020 was, if not kind, then at least “temperate,” it was Planet Startup, home to many of the “winners” of an accelerated transition to both online commerce and financial inclusion.

…Or rather, because of covid? Digital payments, fintech and e-commerce have thrived across all metrics this year thanks to the pandemic. Ceilings on contactless transactions have doubled since the start of the pandemic. Between the beginning of the outbreak and June, e-commerce sales in Egypt shot up 80%, while 15% of businesses in Egypt reported more online sales now than before the pandemic.

Meanwhile, the number of mobile wallets in Egypt has jumped at least 17% to 14.4 mn between March and October as the pandemic boosted digital payments, as the number of e-payment cards in use also rose 7% in the first six months of 2020, rising to 39.6 mn from 36.7 mn at the end of December.

Our internal trackers count 49 investments in Egyptian startups in 2020, a nearly 50% increase from 33 in 2019. Most of the arm-twisting in negotiations and due diligence took place in the first nine months of the year: Startups announced they had raised funds every month in 2020, but fall was prime time to announce your big raise.

Setting aside clear outliers, the average transaction raised about 2x this year compared to last. Of those who disclosed a precise figure (not “more than 100k”), the average raised this year per transaction was USD 2.38 mn, up from USD 1.12 mn in 2019.

Local investors took the lead this year, with only 53% of investments in local startups having international involvement. Last year, 82% of all transactions announced involved a non-Egyptian investor at some level. That reflects a rising number of early-stage investments made by angels (individually or in groups) as well as the growing confidence of Egyptian VCs, one local VC told us. Also playing a part, he says: “Global players didn’t travel as much in 2020 for obvious reasons, and they had their own problems at home.”

Fintech and e-commerce were the hot sectors this year at 12 and 11 transactions apiece, followed by six investments in a mix of tech-related firms. Last year, investments were more evenly divided across personal services (five transactions), followed by education, fintech, healthcare, and transportation / logistics with four each.

Half of all announcements in 2020 avoided specifying which “round” a startup was raising. Eight companies said they had raised seed rounds, four announced pre-seed rounds, five announced series “A”s and four announced pre-A rounds. Angel, pre-B, series “B” and series “D” made up the rest at one each, and many of the unspecified rounds look to us like seed, angel or otherwise very early stage fundraising.

A watershed year: We generally enjoy talking with partners at venture capital firms, who tend to be bright (intellectually) and sunny (in disposition). The year just ended was a watershed for many of them: While their portfolio companies sailed through earlier macro headwinds such as the float of the EGP — it helps to be a super-young business with USD-backed investors and LCY costs — the pandemic was the first acid test for many of them.

In terms of operational performance, the winners this year were predictable: Digital transactions, efficiency plays, and any form of marketplace that allowed e-commerce, payments and matching did phenomenally well in 2020, insiders agree.

The losers: Travel and any marketplace that facilitated physical interactions (think personal services such as home cleaning and face-to-face education).

In numbers: “The winners did 2x their expected budget for 2020,” one of the country’s top venture capital partners told us, “and those that crashed did 0-50% of projections.” The top beneficiaries are growing double-digits every quarter.

May and June were particularly tough months for VCs and startup founders alike as businesses were either scrambling to staff up — or to learn, for the first time, how to handle salary cuts and firing.

WHAT TO LOOK FOR IN 2021- Fintech bros will be everywhere. Covid telescoped three years of digitalization into three months — and the Sisi administration’s financial inclusion drive just added fuel to the fire. Expect to see lots of interest in providing financial services enabled by tech, as well as infrastructure plays (think: Fawry) and embedded fintech (taking what you know about a market and using it to make a buck facilitating access to financial services).

Also: Marketplaces. We’re a nation of >100 mn, and if there’s one thing we love, it’s to eat — followed closely by shopping. You do the math.

The big play in 2021: Jockeying to see who is going to become the first “challenger” bank (provided, of course, the Central Bank of Egypt ever lets that happen).

The sleeper plays of 2021: Agriculture, healthcare and the windows created by the government’s move away from conventional petrol-powered engines.

Also: Look for international VCs to make moves on Egypt, with one local VC noting that funds in the UAE in particular are being priced out of Saudi Arabia and so are redoubling efforts to get a piece of the action in Omm El Donia.