Did someone say super-cycle? 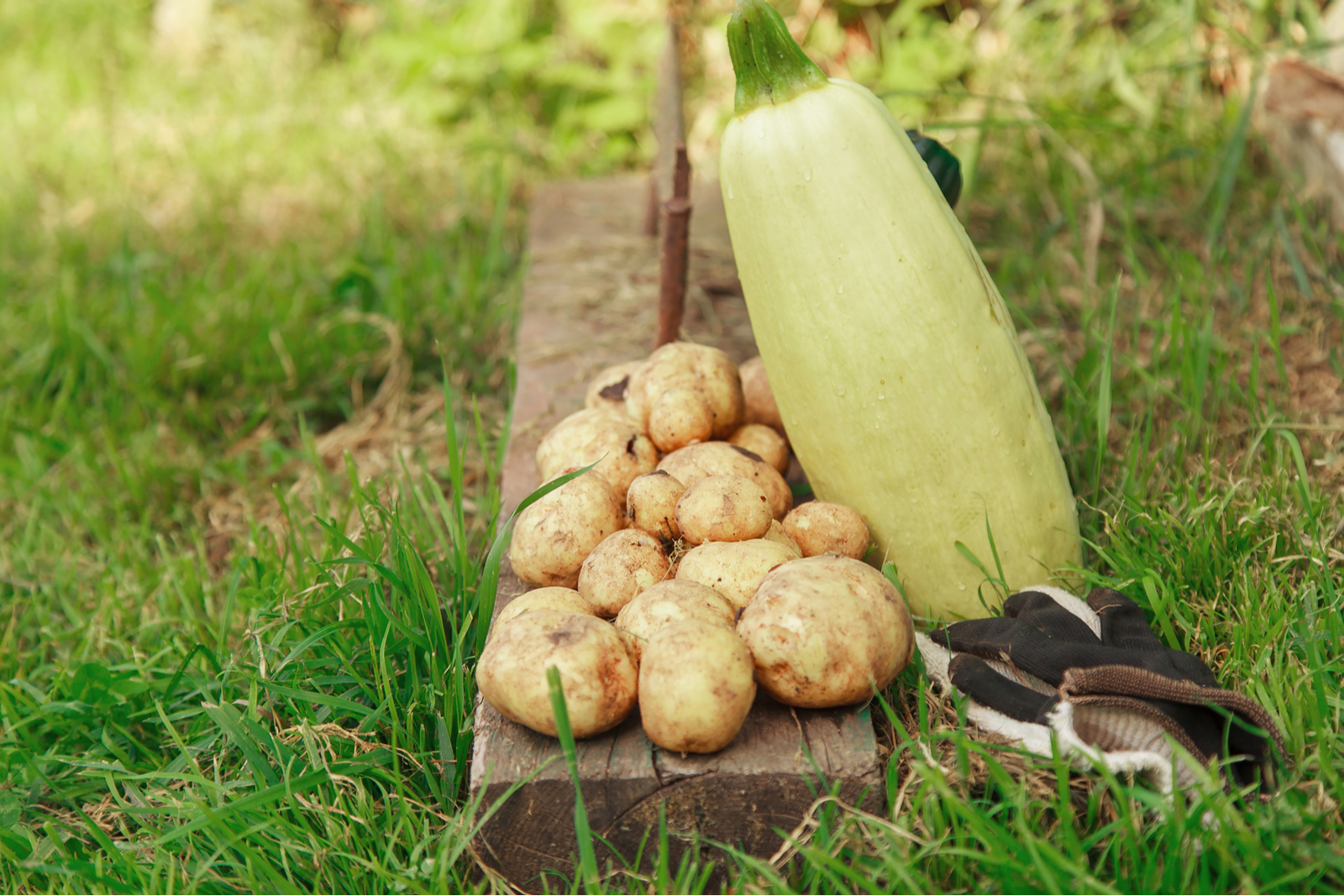 Just in time for the super-cycle, we were treated to a flurry of commodities news over the weekend:

Egypt could export significantly more potatoes to Russia this season: Russia, which is increasingly importing more of the produce, is facing rising prices at home and issues with the quality of tubers stored in warehouses, Fresh Plaza reports. The season’s first shipment of Egyptian potatoes landed two weeks earlier than it did in the 2019-2020 season, which suggests a more active shipping season.

Good news, but it’s probably not going to compensate for the higher wheat prices which are likely coming after Russia introduces export restrictions this week. Global wheat prices have already been edging up in recent weeks since news of the increase in duties first emerged in December before being confirmed last month. The restrictions, designed to stabilize domestic wheat prices in Russia, have already seen wheat shipments to Egypt drop by 50% this month. Egypt called off a January tender and is now looking to source wheat from elsewhere, including Canada, France and possibly the United States.

Over on planet soy: GASC paid 1.7% less in an international tender to import soybean oil that closed on Thursday, Agricensus reports, quoting unnamed market sources. The state buyer purchased 30k tonnes for delivery between mid-March and early April from grain exporter Cargill. While there was no mention of the origin of the produce, much of GASC’s soybean oil purchases in its latest reported tender came from Argentina.

But this might not last as a drought in Brazil could soon drive up soy prices. Delays in harvest at the top soybean producer is nudging exporters, including Egypt, to rely on rival producers in the US, Reuters reported, citing government data and traders. Egypt, along with Mexico, made their biggest soybean purchases from the US on record last month, according to USDA data.

Meanwhile, the value of Egypt’s food exports to China grew 21% in 2020 to USD 36 mn, Tameem El Dawy, the deputy executive director of the Food Export Council said, according to Youm7. Egypt primarily sold sugarcane bagasse and frozen strawberries, which accounted for 87% of shipments to the world’s second largest commodities importer, El Dawy said.

Egypt’s spending on oil imports plunged by 32.3% in 2020, reaching USD 6.38 bn compared to USD 9.42 bn in 2019, according to Capmas figures. The report does not include the volume of oil imports from last year, making it difficult to ascertain whether the drop in spending is more due to global oil prices falling through the floor or Egypt’s plan to trim its spending on oil as part of a longer term strategy to ramp up exploration and set up new production to cover more domestic consumption. We think it’s safe to say that both factors lent a helping hand. The downside risk: Oil rallied above the USD 60 / bbl mark for the first time in a year earlier this month — and is currently trading at USD 62.43 — which some trading houses suggested puts crude in “overbought territory” and means a price pullback is in the cards.