Al Tayseer Healthcare Group has big plans for the future 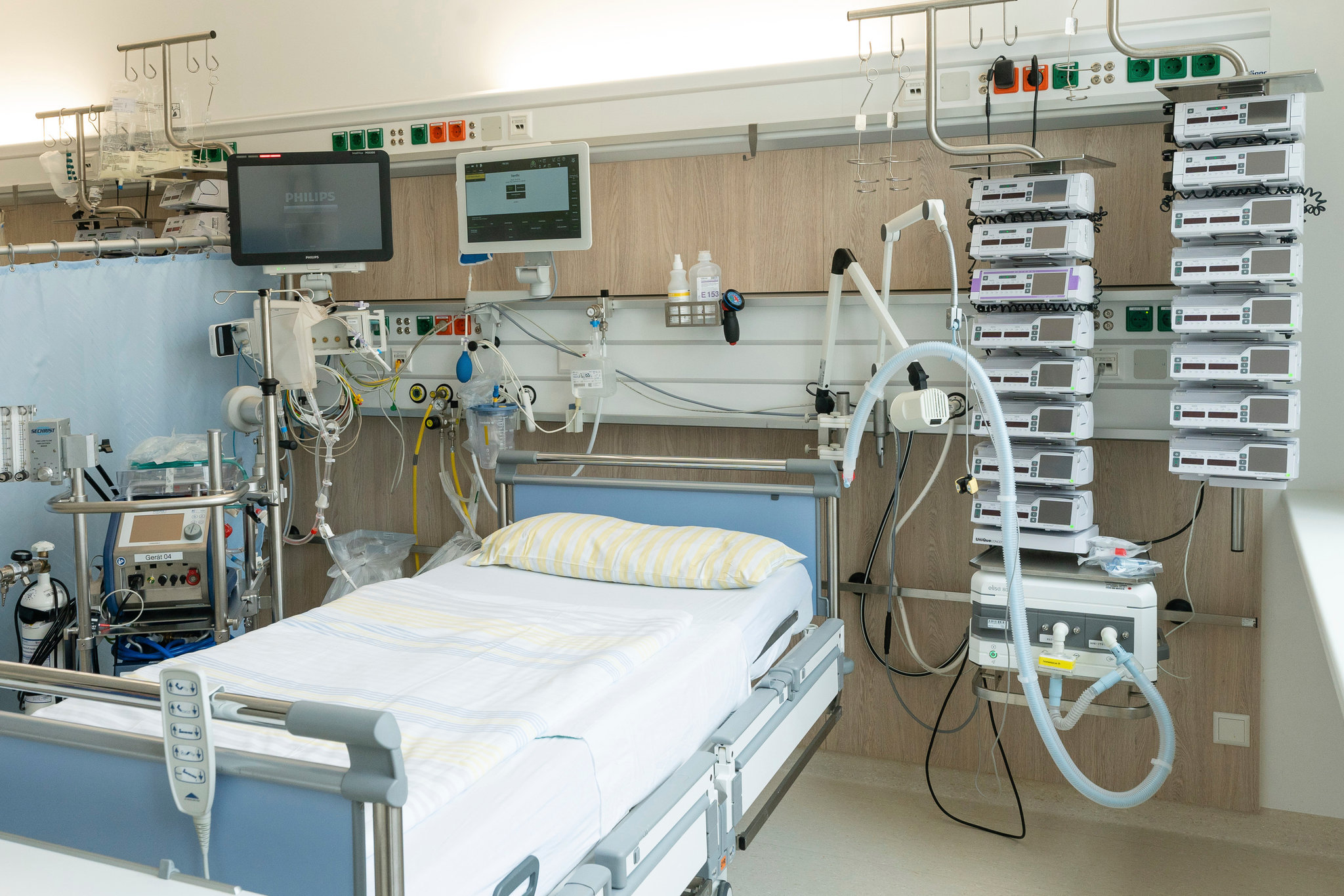 Al Tayseer Healthcare Group (THG) plans to have six hospitals in its portfolio as it prepares to expand ahead of a potential IPO in 2024, CEO Mohamed Gazar told the local press. This year, THG is snapping up an 80% stake in an unnamed hospital in Alexandria and raising its stake in Mansoura Medical Center to over 50% through a mandatory tender offer expected to wrap up in weeks, El Gazar said. THG currently holds a 20% stake in the Mansoura center, which it will be looking to modernize at an expected cost of EGP 120 mn once it’s in the driving seat, he added. The company also wants to set up 20 new branches of Hassab Laboratories, the high-profile medical labs operator it acquired in late 2019, raising the number of branches to 65 at a cost of EGP 30 mn, and wrap up an ongoing EGP 200 mn expansion of its flagship hospital in Zagazig.

Blue ocean strategy: The company will focus on the Delta region, where there’s a shortage of hospital beds and less competition than in Cairo, Gazar says. Besides its immediate plans for this year, THG expects to acquire a hospital in Gharbia and another in Damietta by 2023, he added. It will also diversify by expanding into outpatient clinics and getting its hands on more medical labs. Gazar earlier this year put a EGP 700 mn price tag to the group’s expansion drive.

IPO plans: The offering is expected within three years. In the meantime, THG will begin by hiring KPMG Hazem Hassan as an auditor and an in-house team to rebuild its organizational structure and improve governance.

Ownership: The group is 68.6% owned by its founders, the Gazar family. The remainder is split between a group of doctors who collectively hold a 12% stake, and Ezdehar Egypt Mid-Cap Fund, which acquired close to 20% ownership late last year.