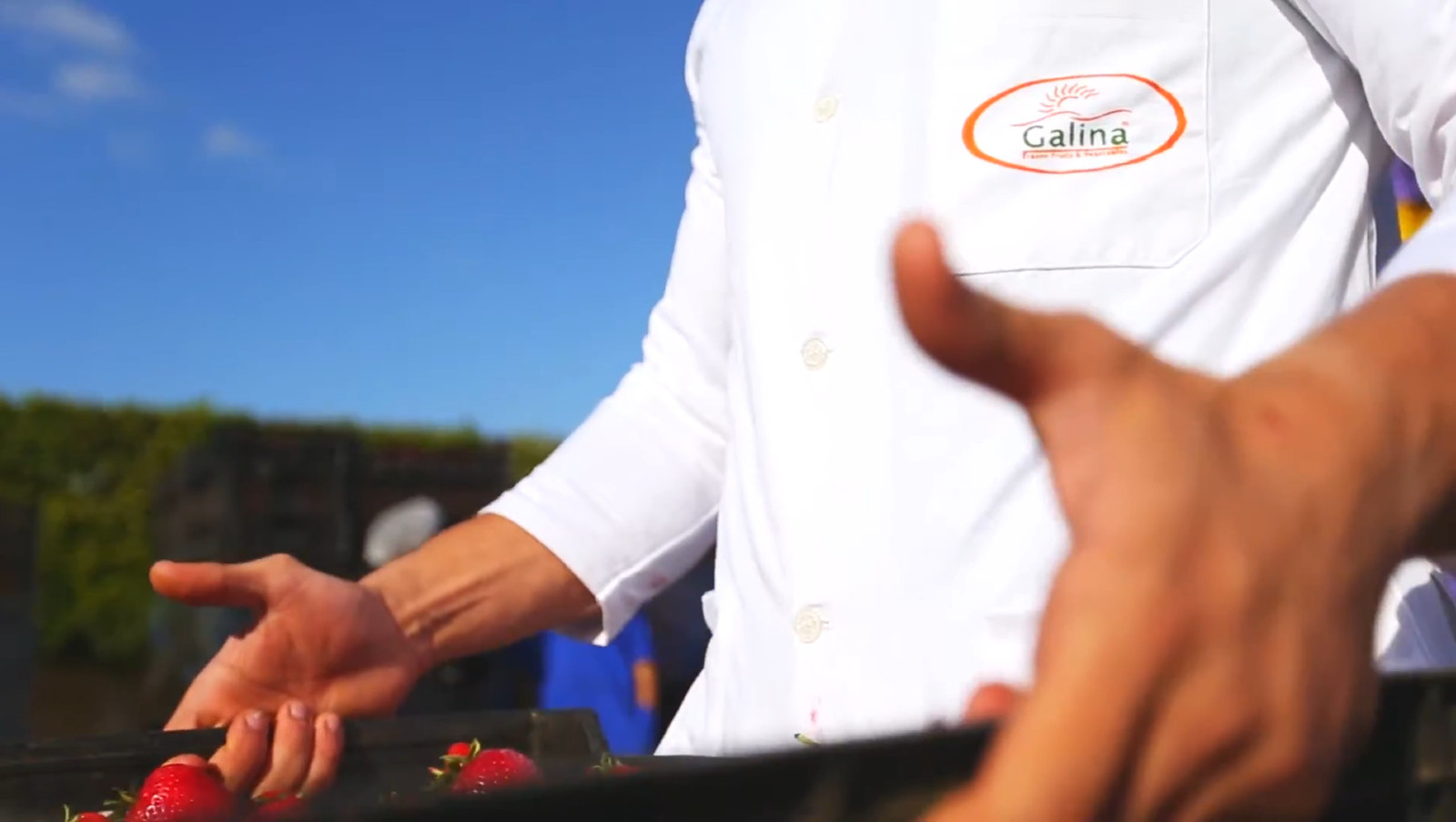 Galina attracts local, international investor interest in EGP 600 mn stake sale, plans to offer 10% in EGX debut: Agrifoods player Galina Holding has lined up at least 10 foreign and local institutional investors interested in participating in a private placement that will see the company sell a 49% stake ahead of listing on the EGX, Chairman Abdel Wahed Soliman told Enterprise.

What’s the plan? The company will issue 161 mn new shares to investors, aiming to raise around EGP 600 mn to fund its expansion plans, Soliman told us. The sale will then be followed by an initial public offering in which the company will float at least 10% from both the new and existing shares on the EGX, he said.

T-minus five months: The private placement is expected to close by June 2021 if ongoing due diligence wraps up before March, Soliman said. As soon as due diligence is complete, Galina will tap law firm Baker McKenzie’s Cairo office as legal advisor, and Baker Tilly will do the fair value report, Soliman says. The company has tapped Renaissance Capital to quarterback the transaction.

Galina had previously been hoping to complete the placement in 1Q2021. But the implications of covid-19 and travel restrictions in some of the countries where the prospective investors reside delayed the process, Soliman told us. The company had been looking at a way to raise capital for expansion, including a potential EGX listing, since 2018.

Galina will use the proceeds to finance the construction of its second factory in Alexandria, as well as set up storage spaces for exports to the US and Europe, Soliman told us. The planned factory, which will produce new products including a veggie burger, is expected to cost EGP 200 mn, and be up and running in 2023. Of the remaining 400 mn in proceeds from the sale, 150 mn will be added to share capital and 250 mn set aside to support liquidity and future investments.

Further down the line, the company has an eye for more exports and local expansion. It wants to grow exports to EGP 500 mn this year, from EGP 300 mn in 2020, and to EGP 1 bn by 2025, Soliman said. The company is owed upward of EGP 37 mn in export subsidies from the government, and has no plans to take out debt to finance its expansion plans. Locally, Galina is looking to set up a restaurant chain to serve plant-based meat alternatives, starting with branches in Alexandria then in Cairo, and partner with young entrepreneurs under a plan to eventually set up 1k retail franchises for its products.

Who else is plotting an upcoming listing (brought to you by the Enterprise IPO Tracker™)? CI Capital’s Taaleem and non-banking financial services firm Ebtikar are both considering a 1Q IPO, while consumer healthcare play IDH has hinted at a dual listing during the first six months of the year. State-owned payments platform e-Finance also has in store an IPO expected to hit the ground in 2Q2021.