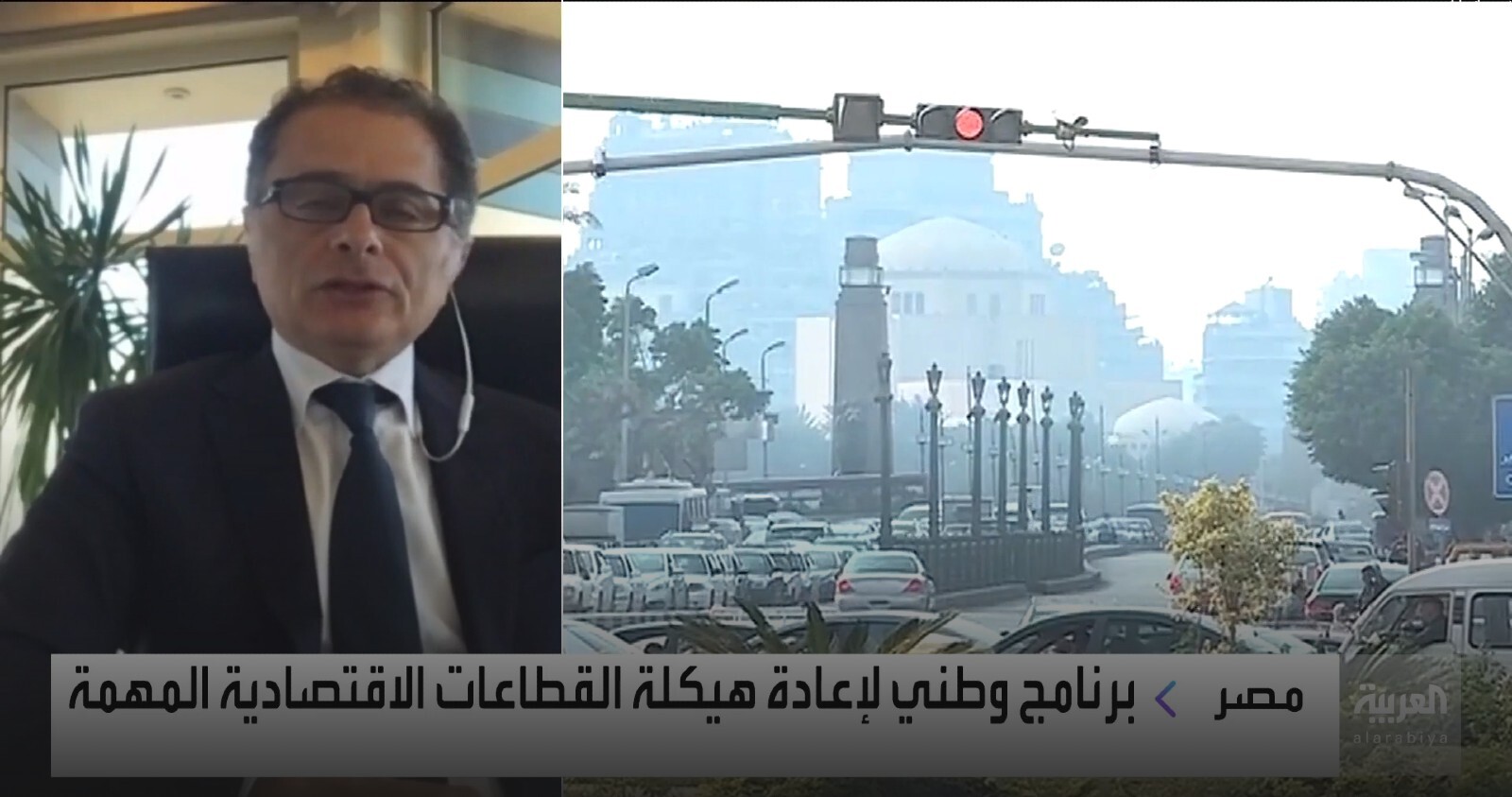 Egyptian policymakers need to shake up the country’s industrial sector and put into place a new industrial policy to kickstart economic activity, Beltone Financial executive chairman and capital markets veteran Maged Shawky in an interview with Al Arabiya (watch, runtime: 06:49). Egypt’s large industrial sector already plays an important role in terms of trade and economic growth, but a reorientation of policy towards providing more financial and logistical support, especially when it comes to small-scale, labor-intensive, and export-oriented factories, will better serve the sector, Shawky said.

Digitization and data: As Egypt pushes on with post-IMF structural reform, it’s important to make use of existing tech infrastructure to enable growth in the country’s data, server hosting, and cloud infrastructure sectors, Shawky said. With enough government support, progress in those areas would be key to successful structural reform, he added. Those sectors are being discussed everywhere now, and Shawky believes that, down the line, they’ll be as influential to economic growth as oil prices.

Have you been reading Hardhat? We recently took a deep-dive into Egypt’s data center landscape in part 1 of a three-part series examining Egypt’s potential to emerge as a regional hub for data centers.