Is Egypt on its way to becoming a data hub? Part 1 — the data center landscape 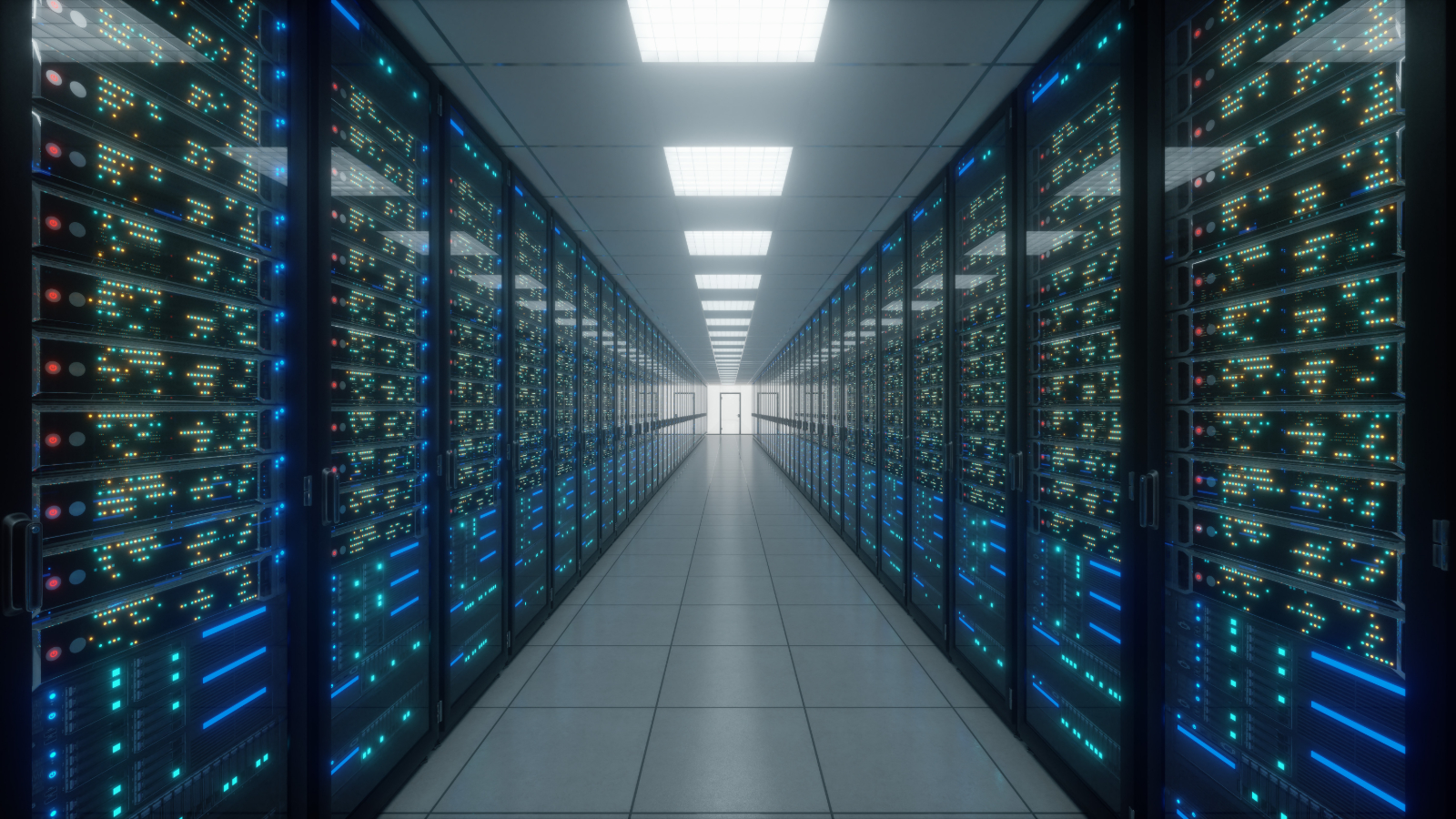 Is Egypt on its way to becoming a data hub? Part 1 — the data center landscape: Establishing Egypt as a data hub is a major government priority. In 2018, then-CIT Minister Yasser El Kady hinted at a national strategy for this, after state-owned Telecom Egypt said it wanted data centers to account for 25% of its revenues within five years. Egypt’s total IT spending was projected (pdf) to increase at a compound annual growth rate (CAGR) of 18.6% to EGP 87.7 bn over 2019-2022, and big investments in data centers are underway. But to be a hub we must improve cost-effectiveness and infrastructure, and attract big players, say sources. In part one of this series, we take a look at Egypt’s existing data center landscape.

How do we know how much demand there is for more data centers in Egypt? We don’t, Amr Farouk, who heads up the FDC summit, tells Enterprise. “Substantial investment in hardware and software to build data centers here shows demand is high, but that’s currently the only measuring tool we have.” An overview of total demand would be valuable market research, he believes.

Investment in Egypt’s data center market in the last two years might total USD 1 bn, from the government and many private sector players, Farouk adds.

Egypt is one of several countries driving regional growth: Africa’s data center market revenue is expected to grow at a CAGR of over 12% from 2019-2025, crossing USD 3 bn. By 2025, total investment on data center infrastructure may be around USD 7 bn. Egypt — along with South Africa, Kenya, Morocco and Nigeria — is driving this growth. But the starting point is low: Africa has 69 colocation data centers in 13 countries, the Middle East 135 centers in 16 countries, compared to 1257 centers in 23 countries in Western Europe and 1974 centers in North America.

Egypt is strategically positioned to lead the African and Middle East data center markets, says Sherif Elmasry, managing director of US-based tech company Cornet Elevated. “Video content being streamed in Africa currently comes from either Europe or Asia, meaning the data has to travel from there. Egypt’s geographical positioning in the middle means putting data centers here cuts the time — and cost — of data travel, almost in half. A skilled market, the availability of green energy, and the limited number of data centers in the region all make this a promising field for Egypt,” Elmasry adds.

Banks and other large institutions often prefer colocation centers because they need reliable infrastructure and space for their equipment, says Amin. As they work with sensitive information, data privacy fears may also make them wary of using cloud storage, he adds.

SMEs, with fewer resources, tend to prefer managed hosting: SMEs are more likely to use virtual machines, provided by data centers or cloud hosting, because their capacity requirements are less, says Amin. The data center manages everything — from physical server management to connectivity and power — then provides access to the server.

For data-driven companies like Arqam FC, cloud storage hits the mark for accessibility and cost-effectiveness: Arqam FC stores almost all of its data with Amazon Web Services (AWS), located in the EU, says CEO Ali ElFakharany. This comprises some tens of terabytes of stored data, the amount increasing by the second. The company spends six figures in USD on data storage every year, but the cost is well worth it, he says. When choosing a data storage provider, they prioritized data accessibility, cost and community support: “We want to be able to access our data 100% of the time. Cost is an important factor. And we need a reliable and well-known community provider we can depend on for tools and documents.”

While multinationals might make use of different services, depending on infrastructure and design: Some might host everything on the cloud, others may have minor servers in Egypt and abroad, says Amin. “But it depends on their applications as well. If they’re primarily hosting things like email, these can be in the cloud. But if they have sophisticated applications they want to host locally, they may choose a local data center in Egypt,” he adds.

It’s reasonable to imagine that many homegrown Egyptian companies generally use their own data storage, says Elmasry. “The fact that there aren’t many data centers logically means that organizations must have their own.”

The sector is still too small to be a data hub: Egypt’s existing colocation centers are relatively small, each one providing up to 250 racks for server storage — approximately one MW of electricity, a source tells Enterprise. Most are 15-20 years old. Hyperscale data centers, needed for cloud and big data storage, require at least 1000 racks (approximately four megawatts of electricity), the source adds. “To be a data hub, Egypt needs hyperscale data centers that allow rapid scaling up. Cloud Service Providers (CSPs) and OTTs — who own and create the internet traffic and content — wouldn’t be interested in small size data centers,” says Elmasry.

So major investments in new data centers are underway: Liquid Telecom is looking to grow its data center arm in Egypt, two years after announcing a three-year USD 400 mn Egypt investment plan. TE has announced the construction of Egypt’s largest international data center facility in Smart Village — aiming to house up to 2000 racks — presumably part of the EGP 17 bn investment it announced in 2019 and plans to build 4-5 data centers. It’s expected to host Nokia’s Internet Of Things platform by the end of the year, and is working to host Microsoft’s cloud network. Another major data center, built and operated by Orange for five years with a contract value of USD 135 mn, is opening in the new capital.

While some say the ideal is to move everything to the cloud, ultimately, everything hinges on better infrastructure and cost-effectiveness, say sources. We will examine this in more detail in part two.