A new boss in the House 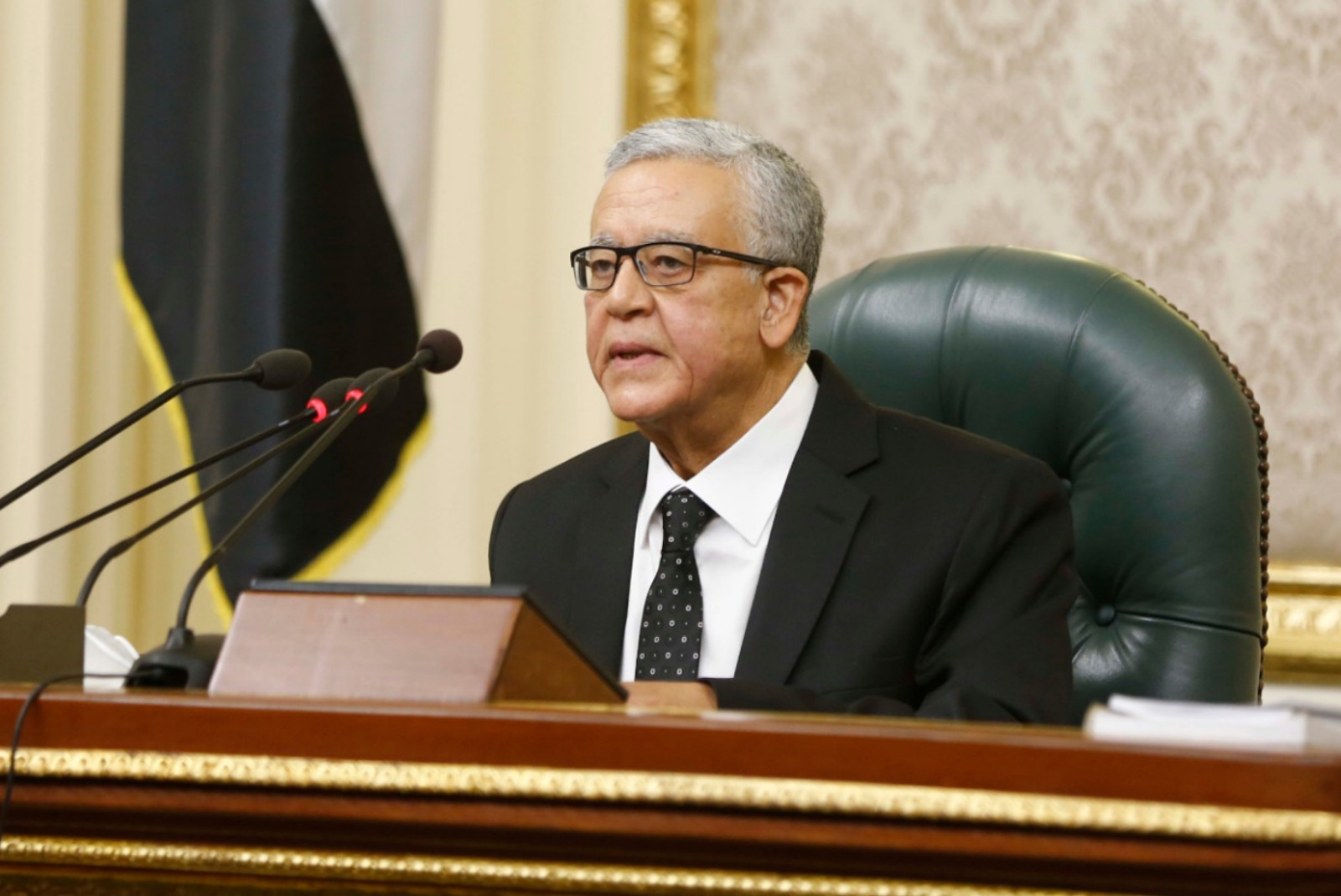 What was his competition? Gebali was up against Mohamed Abou Hamila, a prominent member of the Republican People's Party, Mohamed Madina, a member of El Wafd party, and Ahmed Darrag, MP for Samannoud, according to Masrawy.

And who is he, exactly? Gebali was elected as an independent, but ran as part of the National List of Egypt, which is backed by the pro-government Mostaqbal Watan Party. He has served as chief justice and deputy chief justice of the Supreme Constitutional Court. Ahram Gate has a full bio of the new House speaker.

As for Abdel Aal… The now-former speaker will serve as a regular MP throughout the five-year legislative cycle. He was re-elected to the House in November as part of the list.

Yesterday’s session was a first for female political representation: Farida El Shobashy, the House’s oldest member, became the first woman to preside over a parliamentary session in Egypt. El Shobashy told Yahduth Fi Misr’s Sherif Amer last night that this is the first time that 25% of parliament members are women (watch, runtime: 2:45).