AT Lease gears up for new securitization 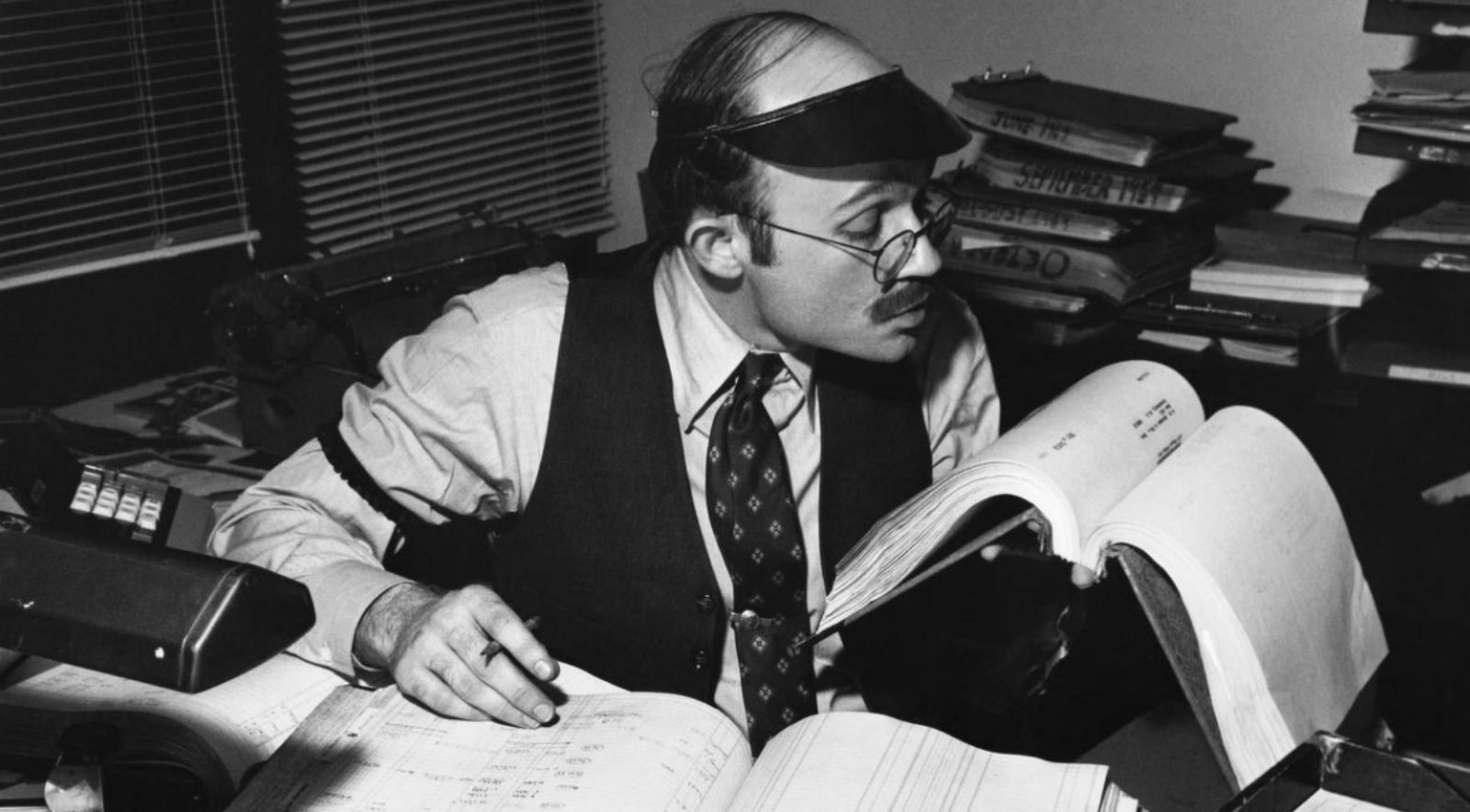 AT Lease gets preliminary approval for 1Q2021 securitized bond sale: AT Lease is looking to issue securitized bonds before the end of the quarter after receiving an early go-ahead from regulators, the company said in an EGX filing (pdf). The company said last year that it was looking to offload EGP 1 bn of its portfolio for the three-tranche issuance that was initially expected to go ahead in 3Q2020. The leasing company also plans to expand its factoring services for SMEs — which it launched last October after obtaining its license — during FY2021.

Al Marasem Development is getting a EGP 2.3 bn syndicated loan this month to develop its Fifth Square project in New Cairo, CEO Tarek Helmy told Hapi Journal. The facility was provided by a syndicate led by Banque Misr that could also include the Export Development Bank Of Egypt, Arab Investment Bank, Al Baraka Bank Egypt, Industrial Development Bank, and MIDbank.