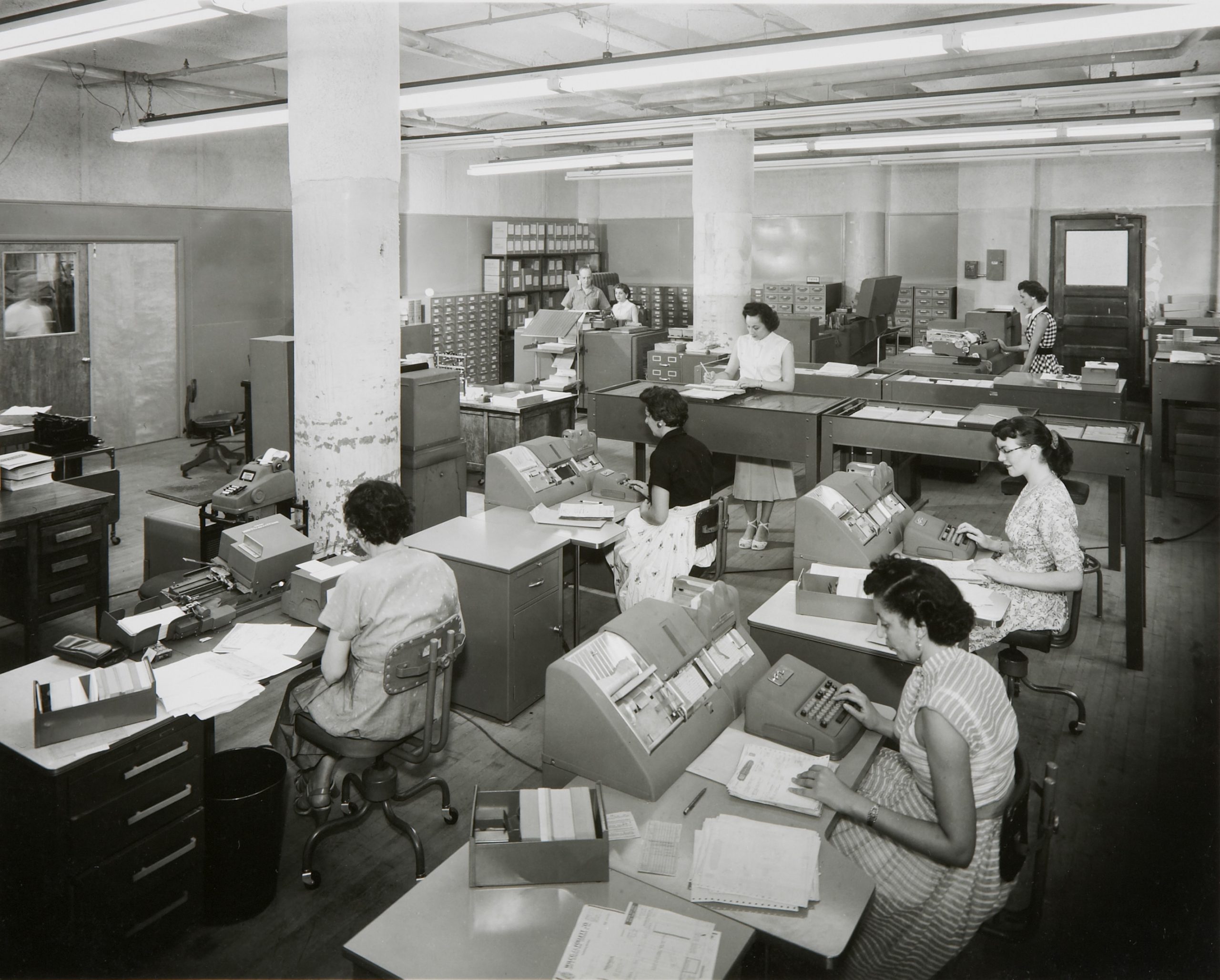 CI Capital’s Corplease has closed a EGP 2.7 bn securitized bond issuance, the largest of its kind by a private sector company, investment bank Misr Capital said in a statement (pdf) over the weekend. The four-tranche sale was backed by EGP 3.4 bn in receivables from leasing contracts. The bonds pay out floating coupon rates that vary with the central bank’s overnight rate. Corplease, one of Egypt’s largest leasing companies, had completed a similar EGP 2.2 bn bond issuance roughly around the same time last year. Its latest sale comes as the securitized bond market has heated up amid the pandemic.

CORRECTION- 3 January 2021: A previous version of this story incorrectly stated the roles of some advisors.

Drive Finance, also a GB Auto portfolio company, closed a triple-tranche EGP 892 mn securitized bond issuance, the proceeds of which will be used to trim its debt and expand in the market, the company announced (pdf) on Thursday. The bond tranches are divided as follows: A EGP 414.8 mn tranche with a 13-month tenor and AA+ rating; a EGP 407.6 mn tranche with a 36-month maturity and AA rating; and a third tranche worth EGP 69.6 mn carrying a 48-month tenory and rated A. The Middle East Credit Rating and Investors Services (Meris) rated the issuance.

Advisors: Qasatli signed a five-year securitization bond issuance contract with EFG Hermes to act as the sole financial advisor for issuances. Dreny and Partners Law Firm are acting as counsel.

Four subsidiaries of Amer Group Holding will sell EGP 607 mn of securitized bonds in a triple-tranche issuance after tapping the Financial Group for Securitization to manage the issuance, according to a bourse filing (pdf). The three tranches were rated AA+, AA, and A by Meris. The issuance will go to market once the necessary procedures and approvals are obtained, the company said without specifying a timeframe.

OTHER DEBT NEWS- The European Investment Bank (EIB) is providing Banque Misr with a EUR 425 mn credit line to support Egyptian SMEs and mid-cap firms that have been impacted by the pandemic by financing investment projects and working capital needs, it said in a statement. The initiative aims to boost private sector growth and employment in the country. The financing comes as part of the EIB contribution to the so-called Team Europe response to the covid-19 crisis that was launched last April to aid EU partner countries.

WHO’S IN THE MARKET FOR DEBT?