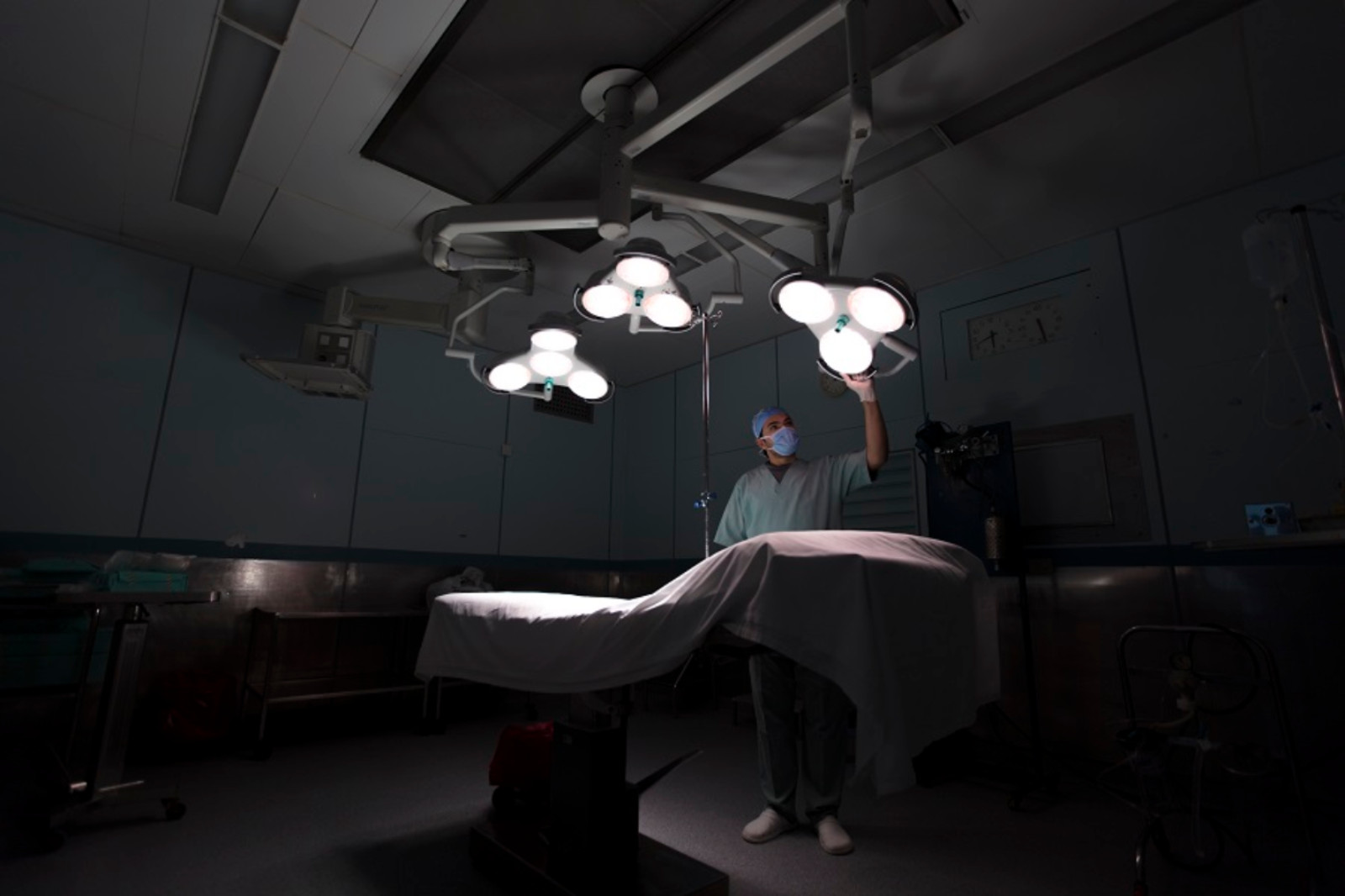 Is the healthcare industry’s mega-merger facing a regulatory hurdle? Cleopatra Hospital Group’s (CHG) acquisition of 100% of Alameda Healthcare Group has not received the Egyptian Competition Authority’s (ECA) blessing, which said in a statement (pdf) last week that its preliminary decision is to not approve the merger. CHG had announced the sale and purchase agreement last week, with an eye to close the transaction in 1H2021, pending regulatory approvals.

So, what’s the ECA’s problem here? The competition watchdog suggests there are “indicators” the merger could have a negative impact on Egypt’s healthcare industry, saying an initial study of the country’s private hospital landscape found that the merged entity would monopolize services in the Cairo-Giza area. The ECA also suggests that this scenario could give the company more power over the labor market and allow it to lower wages.

But how big would the company really be? The merger would give Cleopatra control of some 1,450 beds, equating to around 15% of beds in private sector hospitals in Greater Cairo and 4% nationwide.

Then there’s just the small fact that the ECA doesn’t have a binding say on the matter (yet). The regulator doesn’t have the power to block mergers and acquisitions from taking place, and can only challenge agreements after they’ve been made. Proposed mendments to the Antitrust Act would change this, requiring companies to seek the authority’s approval before finalizing M&As. The changes are still making their way down the legislative pipeline, having received the green light from the cabinet in November. The amendments still require approval from the House of Representatives and ratification by President Abdel Fattah El Sisi before coming into effect — a process we doubt will wrap before the CHG-Alameda merger does.

CHG nonetheless acknowledged that the transaction is pending approvals, including from the Health Ministry, Financial Regulatory Authority, ECA, and shareholders, according to a bourse disclosure on Thursday (pdf). The company also said it has yet to submit a “complete application” to the ECA, which it is currently preparing and will address the ECA’s concerns.

ALSO FROM THE ECA-

Al Ahram Beverages Company has been engaging in monopolistic practices that violate the antitrust law, including forcing its clients not to do business with its competitors and offering loyalty markdowns, the ECA alleged in a statement (pdf). The company uses its market power to control prices and supply, which has forced some retailers out of business, prevented market competition and stunted investment in the sector, the ECA claimed. The statement made no mention of consequences or sanctions for the nation’s largest producer and distributor of alcoholic beverages.

MOVES- The ECA has appointed Mahmoud Momtaz (LinkedIn) as its new chairman, the Trade Ministry said in a statement. Momtaz holds a PhD in competition law and economics from the University of Hamburg, and has been a specialist on the private sector and competition expert at the World Bank since 2018. He’s also an ECA veteran, having worked at the authority between 2008 and 2018.