Competition watchdog could be getting sharper teeth 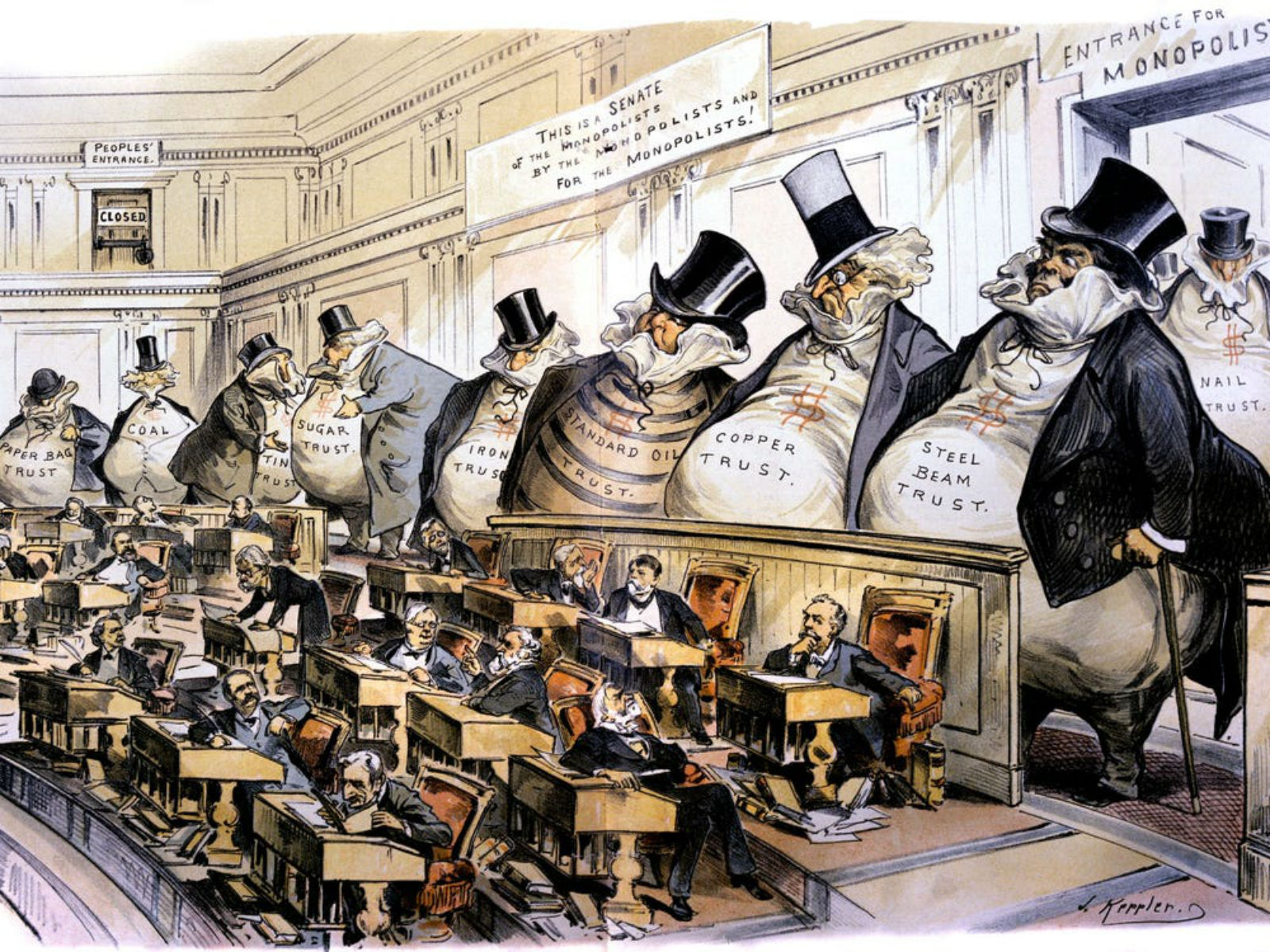 A handful of legislative changes on antitrust, civil society, and investment received nods from the Madbouly cabinet during the weekly meeting last Wednesday:

Changes to the Antitrust Act would require companies to seek the Egyptian Competition Authority’s (ECA) approval before finalizing mergers and acquisitions that could have an impact on competitiveness in any given industry, cabinet said in a statement. The changes would define same-sector M&As that threaten competition as agreements that establish or reinforce market dominance or “facilitate committing any violations stated in the law,” cabinet said.

What to watch for: The changes give the ECA more discretion over what it considers to be threats to competition, affording it the right to allow certain M&As that could save ailing companies or benefit the economy more than they hurt competition.

What exactly is new here? The 2005 Antitrust Act was designed to allow the authority to probe existing monopolies or anti-competitive practices and only gives the ECA the power to ask questions about an M&A after it is completed. The amendments would give the watchdog legal powers to probe M&As in advance and will also formally define “concentration,” which isn’t explicitly stated in the current version.

The ECA has wanted this for a long time, having demanded that Uber to seek pre-approval before buying MENA rival Careem and attempting to block or investigate several transactions ahead of their completion (here, here, and here).

CABINET ALSO SIGNED OFF ON… Investors in Egypt’s new administrative capital are in line for fresh incentives under changes to the executive regulations of the 2017 Investment Act, cabinet said. The statement gave no specifics, noting only that the incentives will be similar to those recently outlined for prospective Suez Canal Economic Zone (SCZone) projects, which include a mixture of non-tax incentives and customs breaks.

Executive regulations for the recently-ratified NGOs Act also got the green light. They have been pending a final review since February, after having previously expected to be released at the end last year. The bill, which was ratified in August of last year, replaces the controversial Law No. 70 of 2017 that generated criticism in Egypt and abroad for its curtailing of civil society.