Good morning, friends, and welcome to our last issue of the week.

The three big themes of today’s news cycle here at home: Covid, railways and debt. On the covid front, the government is getting frustrated by our inability to take a second wave seriously — and there’s more good news on the vaccine front, this time from Russia.

On the right side of the tracks: The Cairo ICT expo, which is on its final day today, saw a flurry of railway agreements signed yesterday, including the official establishment of the new railway company owned by the Sovereign Fund of Egypt, the Suez Canal Economic Zone, and private sector players Orascom Construction, Samcrete, and Hassan Allam.

And there’s plenty of chatter in the market on debt issuances — including securitized bonds and sukuk that are expected to go to market before the year is out.

We have chapter and verse on all three stories in this morning’s Speed Round, below.

Wait, if y’all are Egyptian, why are you taking Thanksgiving off? We’re not making Black Friday shopping lists, folks, and we’re not expecting our turkey coma to outlast our afternoon nap. Instead, we’re taking the day to put the final touches on something new. We’ll be back in your inboxes at our usual 6am CLT on Sunday morning.

Three things to keep the nerds among you entertained while we’re on our publication holiday tomorrow:

PSA #1- Brace yourself for showers in the capital city today through Friday. The national weather service is calling for heavy rain along the Mediterranean coast and showers in the Greater Cairo Area today through Friday. The government is warning local officials to take stuff seriously and schools are closed today in at least six governorates including Alexandria, Matrouh, Beheira, Dakahliya Damietta and Kafr El Sheikh.

The (virtual) Canada-Arab Business Forum wraps today. The forum makes the case for more trade and investment between Canada and the Arab world. Ministers and industry experts will be talking, and you can sign up here.

PSA #2- Growth-stage tech startups in Egypt and the rest of MENA can now apply to Google’s Startups Accelerator, according to a statement (pdf). The accelerator is accepting applications until 31 December. Some 10-15 startups will be selected as part of the first cohort of the three-month digital accelerator program, which kicks off in January. 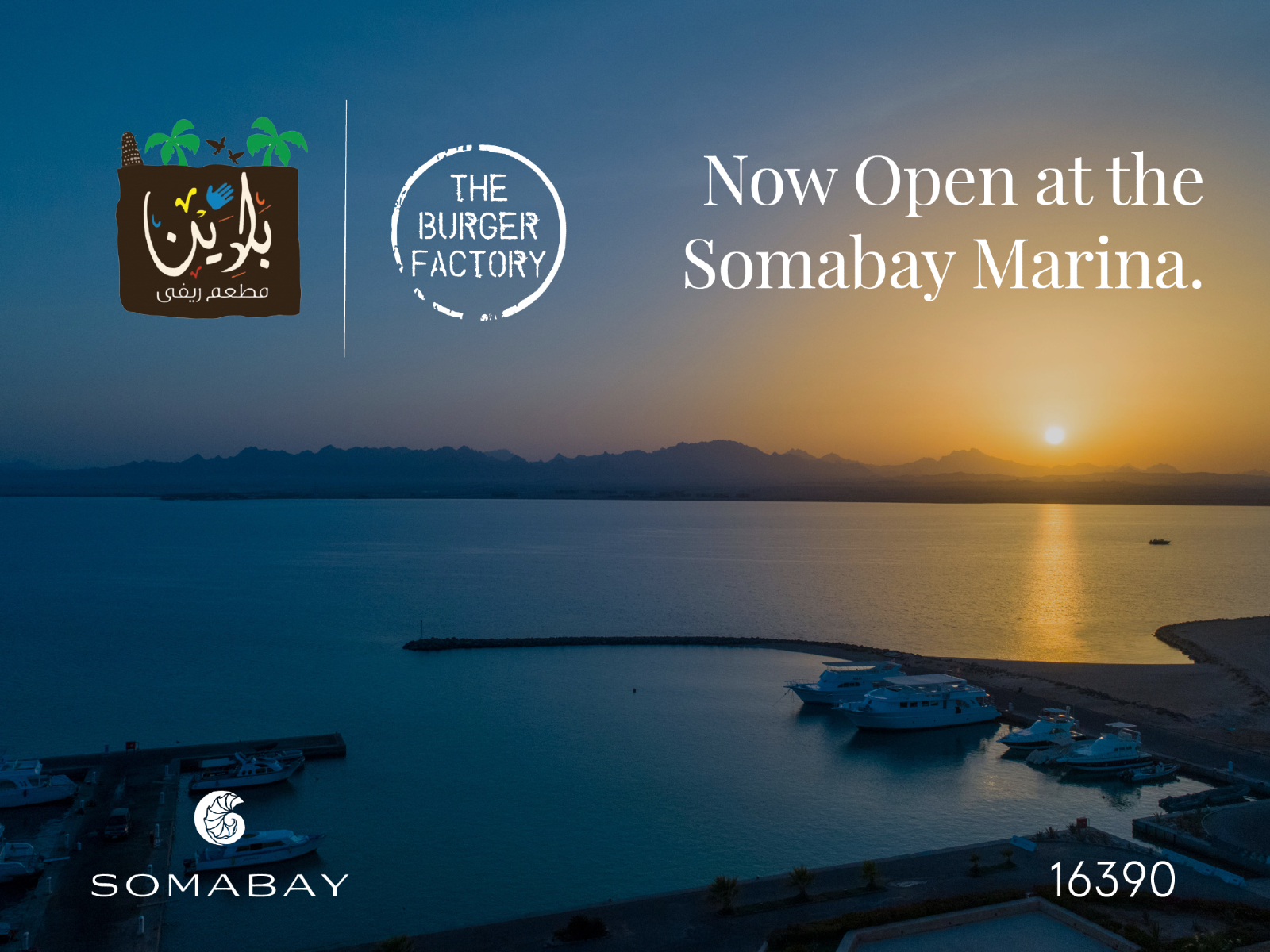 The Health Ministry reported 361 new covid-19 infections yesterday, up from 354 the day before. Egypt has now disclosed a total of 113,742 confirmed cases of covid-19. The ministry also reported 13 new deaths, bringing the country’s total death toll to 6,573. We now have a total of 102,103 confirmed cases that have fully recovered.

FROM THE DEPT. OF WE TOLD YOU SO- Five airlines will begin distributing a “CommonPass” for passengers to show they’ve tested negative for covid-19 in a bid to make travelling easier, the Financial Times reports. United Airlines, Lufthansa, Virgin Atlantic, Swiss International and JetBlue will begin doling out the World Economic Forum-backed passes as of next month. Canada’s CBC suggests a number of airlines are bracing for proof of vaccination to become a prerequisite for anybody expecting to board a plane post-pandemic.

SIGN OF THE TIMES- The pandemic has brought out our love for e-commerce: Some 72% of Egyptians have been online shopping more since the pandemic began, a new study by Mastercard found, according to a press release. Nearly two thirds said they have bought more clothing online, while 56% said they purchased more electronics, and 55% reported using online platforms to buy meds. More than half of those surveyed (57%) said they also started banking online. 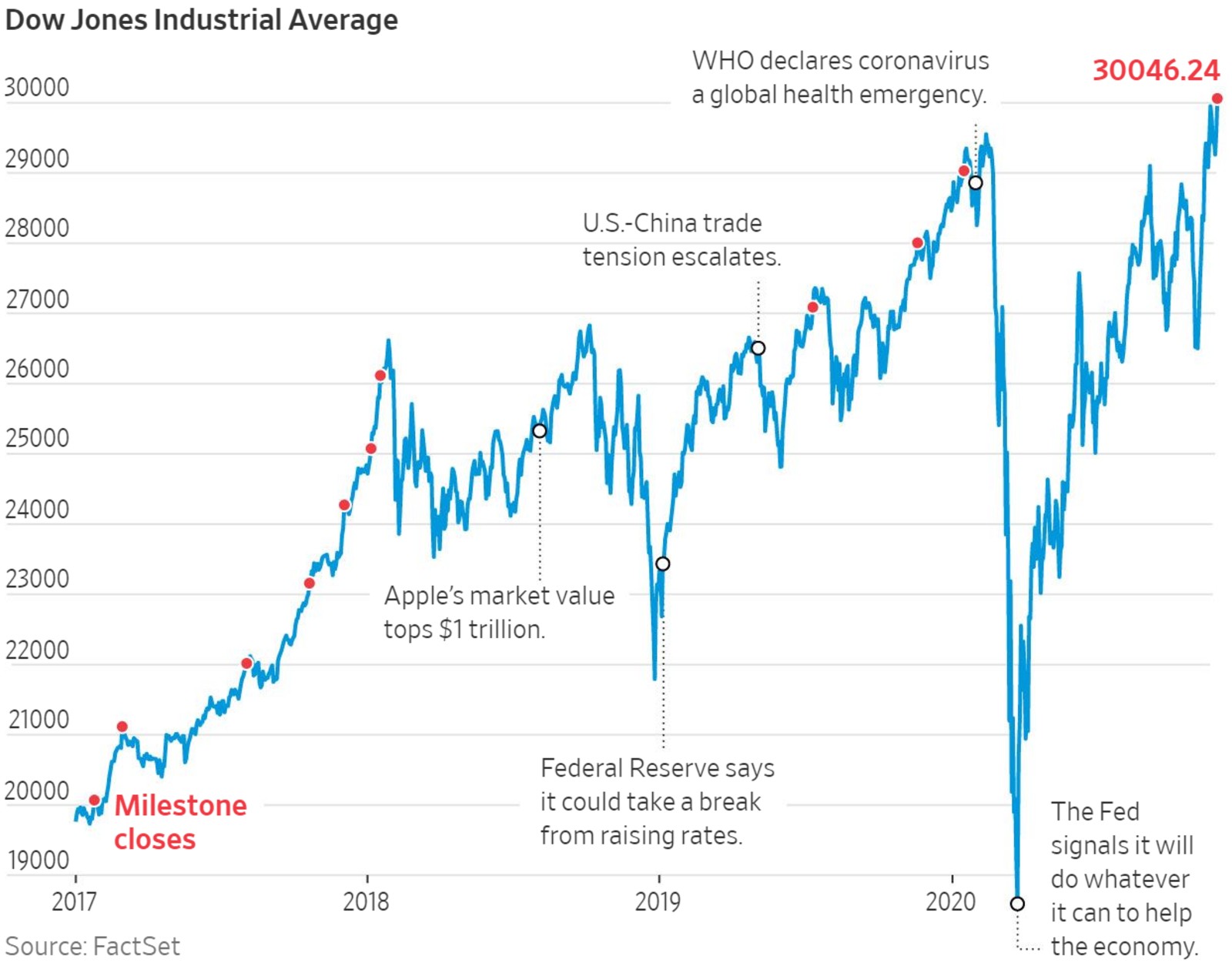 Biden, vaccines push Dow to 30k: US stocks surged to record highs yesterday after president-election Joe Biden finally began the transition process to the White House and in reaction to the recent spate of positive vaccine news. The Dow Jones closed above 30k for the first time ever while the S&P500 rose 1.6% to close at a record high. (Bloomberg | FT | Reuters | AP | WSJ)

“America is back,” president-elect Biden declared yesterday as he officially announced his national security team and kicked off the transition to his administration. Biden’s long-time foreign policy aide Anthony Blinken was the confirmed pick for secretary of state, seasoned diplomat Linda Thomas-Greenfield is the new US ambassador to the UN while ex-Obama staffer Jake Sullivan will be national security advisor. Ex-secretary of state John Kerry has been selected for climate envoy. Reuters, Bloomberg, the Financial Times, and the Washington Post all have the story.

Among the handful of international headlines you might want to know about this morning:

In today’s issue: Rising rental costs of commercial office space have put small and medium-size businesses in a tough situation. In part two of our series on affordable office space for SMEs, we look at how co-working and shared office spaces have grown since 2010 to offer flexibility to businesses of all sizes, generally at lower prices than commercial real estate.