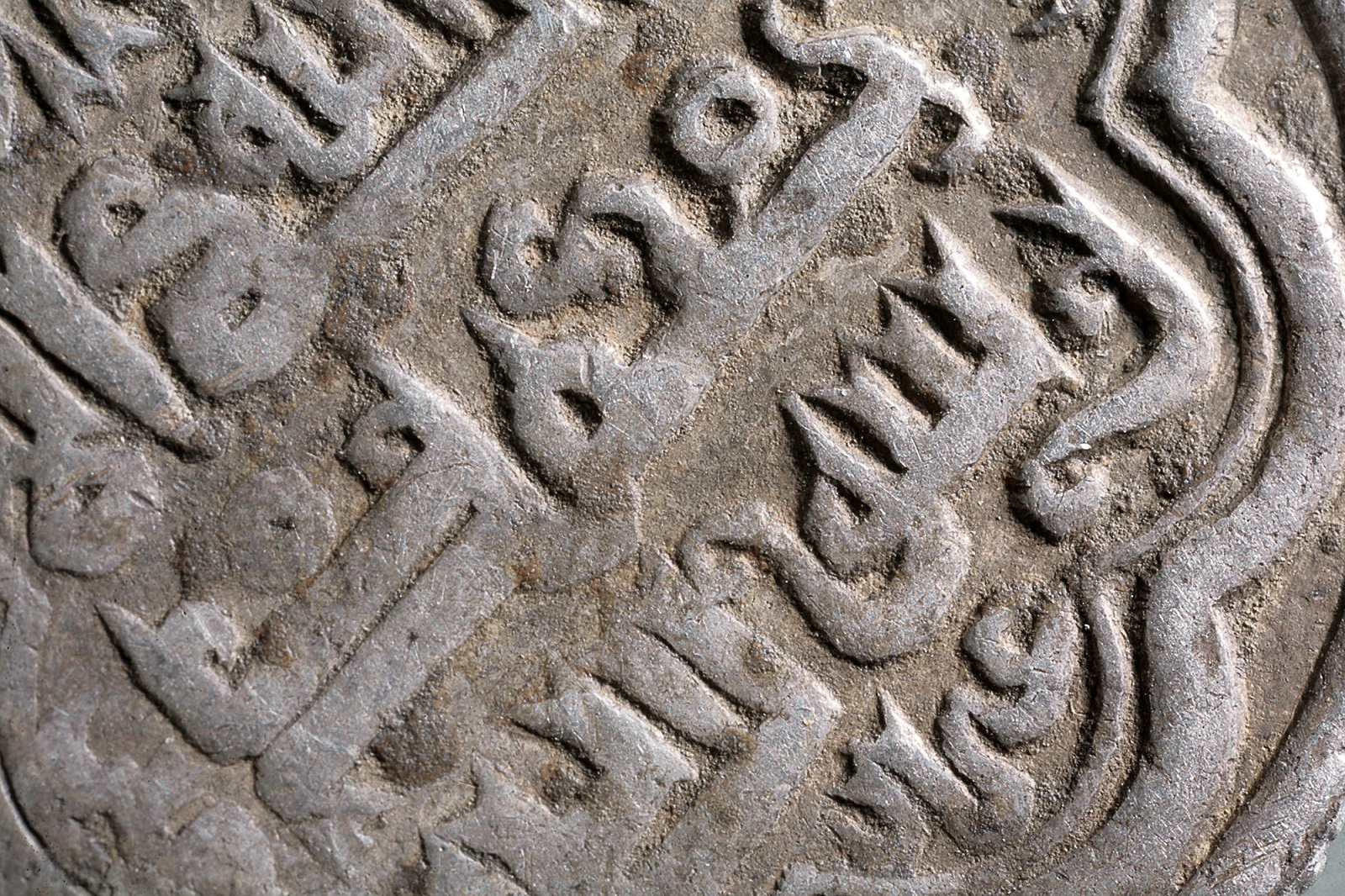 DEBT WATCH- Biggest corporate sukuk yet gets regulatory approval: Sarwa Capital’s EGP 2.5 bn sukuk issuance was approved by the Financial Regulatory Authority’s (FRA) Sharia Supervisory Committee on Thursday, paving the way for it to become only the second company to issue sukuk in Egypt. The company yesterday signed the prospectus for the single-tranche issuance, which will offer seven-year sukuk backed by the loan book of its consumer finance subsidiary Contact. The securities will only be offered only via private placement to institutional investors.

This will be the second sukuk offering to take place in Egypt after Talaat Moustafa Group’s EGP 2 bn sale in April, and it’s the first by a player in the fast-growing non-bank financial services sector. The FRA could proceed with another three offerings worth EGP 600 mn before the year is out, Vice President Reda Abdel Moati said on the sidelines of the signing yesterday, without providing details. With Sarwa and TMG accounting for EGP 4.5 bn already, this would take the total value of sukuk issued in 2020 to EGP 5.1 bn.

That math suggests that Amer Group may be on the onramp to take a sukuk to market before the end of the year after earlier speculation that it could close out a sale by the end of the year. There was also talk earlier in the year that the state-owned Egyptian Petrochemicals Holding Company (ECHEM) could also tap the market with a maiden issuance but we haven’t heard anything new on that in months.

Is 2021 going to be the year of the corporate sukuk? The FRA sees issuances worth EGP 10.2 bn next year, the authority’s head of central finance, Sayed Abdel-Fadil, said during the signing yesterday.

And it may well be the year of the sovereign sukuk too: Egypt should have the legislation in place to begin offering sovereign sukuk to international investors early next year after the draft sukuk bill cleared the cabinet and entered the House last week. The legislation is set to be discussed by the House either at the tail-end of the current legislative session or by the new group of MPs who begin their inaugural session in January.