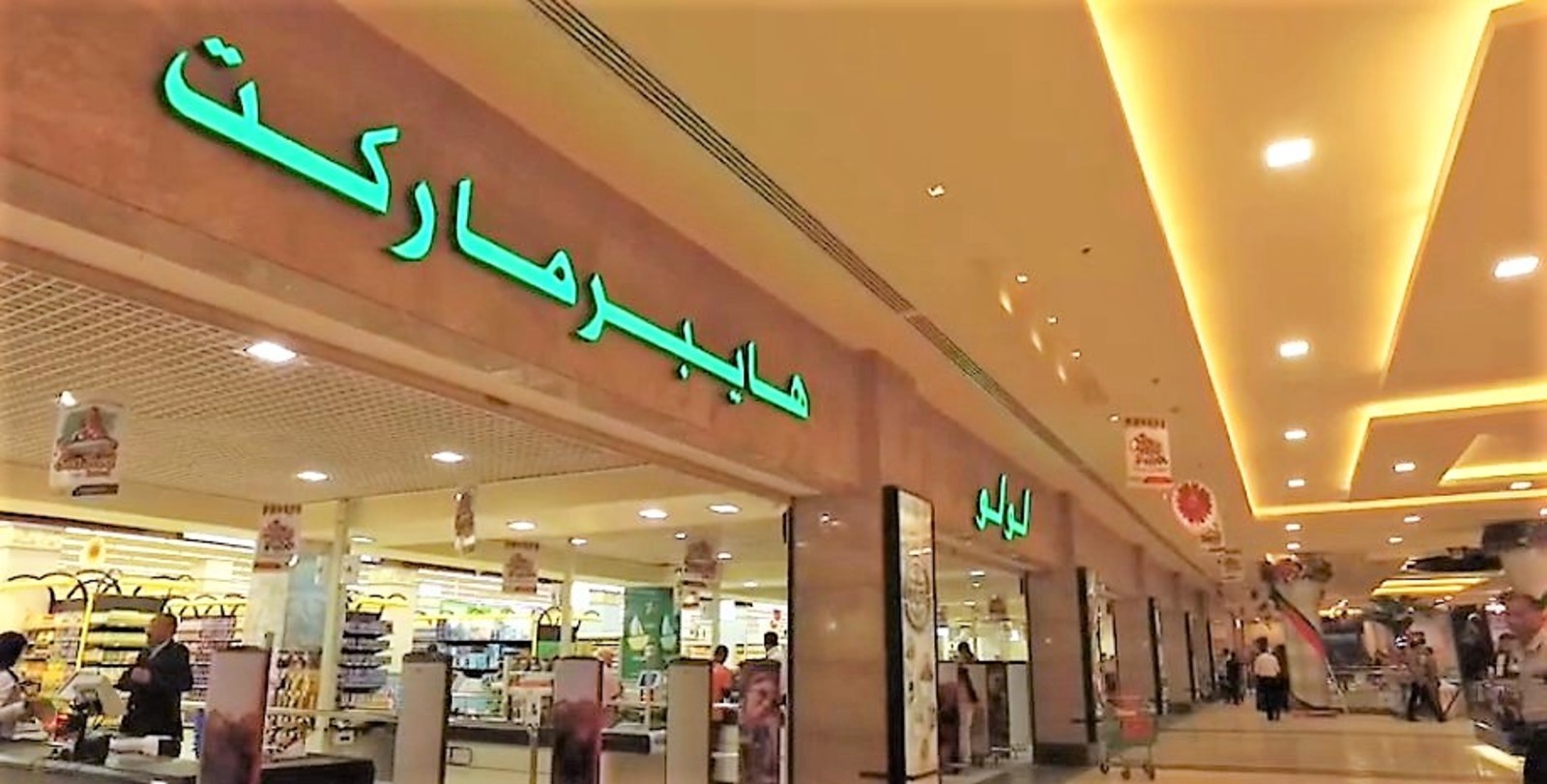 INVESTMENT WATCH- Abu Dhabi’s sovereign wealth fund ADQ Holding will invest USD 1 bn in retailer LuLu’s Egypt expansion, the fund said in a statement. The non-binding agreement will see the Abu Dhabi-based retailer establish up to 30 hypermarkets and 100 mini markets, as well as logistics hubs and distribution and fulfillment centers in an expansion that is expected to create 12k jobs. “The phased roll-out of multiple retail stores would provide significant socio-economic benefits to local communities across the country,” said ADQ CEO Mohamed Al Suwaidi, stressing the fund’s commitment to investing in Egypt. ADQ — which in April acquired an almost 20% stake in LuLu for USD 1 bn — set up a USD 20 bn investment fund with the Sovereign Fund of Egypt last year to invest in a range of sectors including food, agriculture, mobility and logistics, and healthcare.

This isn’t the first time we’ve heard about LuLu’s investment plans: LuLu is one of the largest retailers in the Middle East by turnover and has been planning to invest USD 1 bn since at least July, when it opened its second hypermarket in Egypt, an EGP 180 mn branch in Sheraton. Internal Trade Development Authority (ITDA) head Ibrahim Ashmawy said at the time that the company would make the investments over a three-year period but the company has never publicly acknowledged the plans until now.

Everyone wants a bite of Lulu: Saudi Arabia’s sovereign wealth fund is reportedly also in early stage talks to acquire an undisclosed stake in Lulu’s operations.

ADQ has been on an acquisition spree as of late, acquiring a 22% stake in Aramex as well as a USD 2.1 bn stake in Abu Dhabi National Oil Co. alongside the Abu Dhabi Pension Fund. ADQ has also been keen to expand its food and agriculture investments, looking to acquire a stake in global agriculture trader Louis Dreyfus (the “D” in the “ABCD” big-four global commodities players) and is eyeing a majority stake in Egyptian meat and poultry business Atyab.