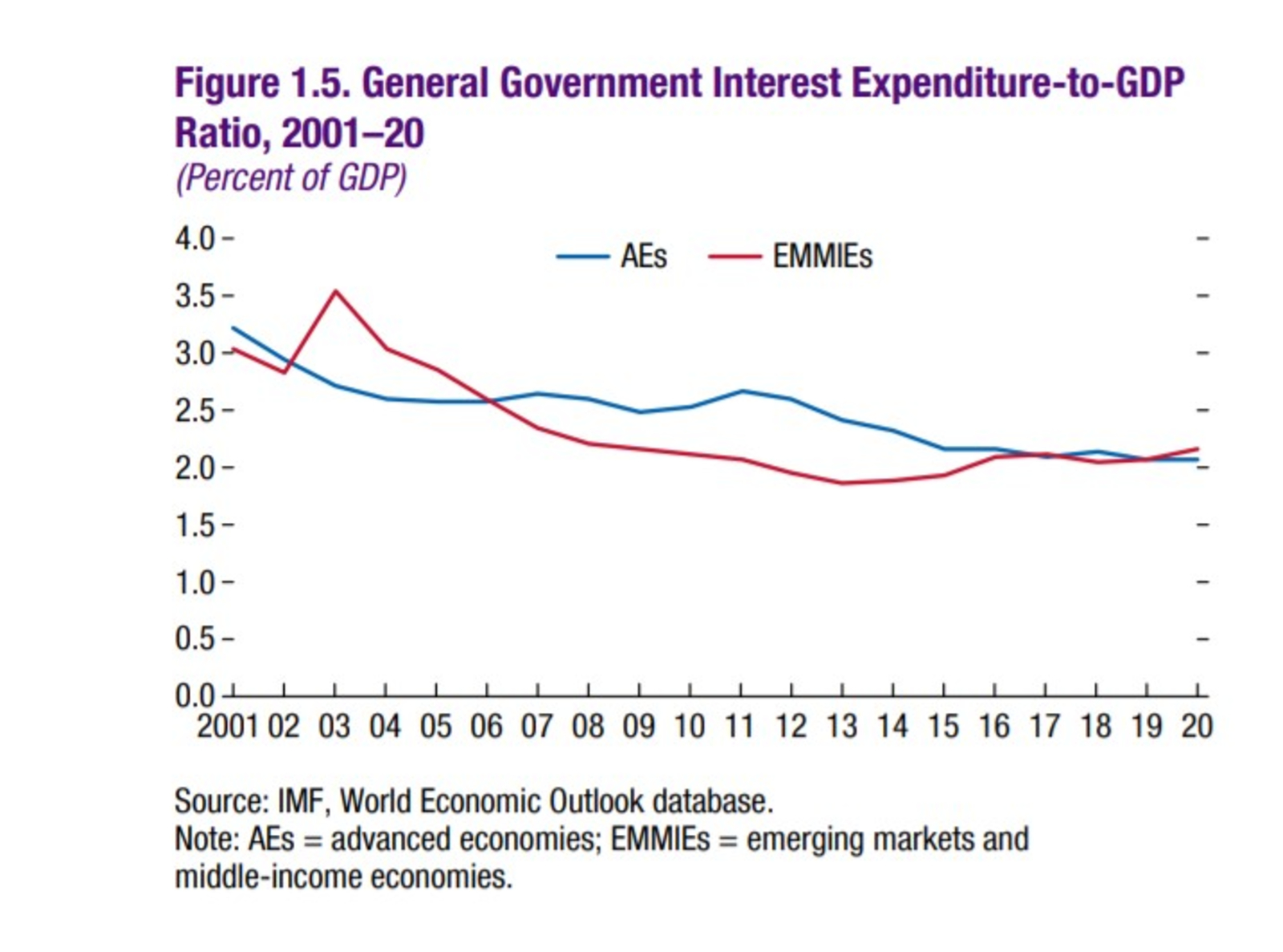 The impact of covid-19 on the Egyptian government’s finances may not be as drastic as previously feared, according to the IMF’s October 2020 Fiscal Monitor Report (pdf). Though fiscal indicators have weakened slightly from the last outlook in April (pdf), the fund is now predicting a rapid recovery over the coming five years, with the budget deficit narrowing significantly from 2022 onwards.

The hit to the deficit will be limited: After shrinking to 7.5% of GDP in FY2019-2020, the IMF sees Egypt’s budget deficit widening to 8.1% this fiscal year before narrowing significantly to 5.2% in FY2021-2022. The deficit will then continue to gradually decline to reach 3.8% by FY2024-2025. The IMF attributes this to a comparatively muted fiscal response to the pandemic, caused by an already large debt pile exceeding 35% of GDP.

The report sees our primary balance just about remaining in a surplus this fiscal year, shrinking to 0.4% from 1.4% in FY2019-2020. This will then pick up, reaching 2.1% in FY2021-2022 until the middle of the decade. Egypt has so far achieved a small primary surplus of EGP 100 mn in 1Q2020-2021 despite ballooning spending needs due to the pandemic, Finance Minister Mohamed Maait said in yesterday’s cabinet weekly meeting.

On the flipside, projections for the current fiscal year seem to have worsened slightly since April, when the IMF predicted a budget deficit of 6.6% and a 1% primary surplus.

The government looks to reel in more revenues: The fund sees revenues inching up this fiscal year to 20% from 19.2% last fiscal year, then continue a slow but steady rebound through FY2024-2025. Revenues are being cushioned by the government’s 1% tax on salaries, and a significant increase in borrowing, which has seen it receive USD 8 bn from the IMF, a USD 2 bn loan from foreign banks, while also generating revenue through a USD 5 bn eurobond issuance in May.

The IMF expects Egypt to tighten its purse strings as of the next fiscal year, when spending is projected to dip to 25.4% of GDP from 28.1% in the current fiscal year.

Yesterday’s report came on the heels of the IMF’s World Economic Outlook. Amid an overarching tone of uncertainty, Egypt came out of the report relatively unscathed, with the fund upgrading its 2020 GDP forecast to 3.5% from the 2% in June. On the other hand, the IMF expects the country’s account deficit to widen to 4.2% of GDP in 2021 from 3.2% this year, and listed Egypt among several countries that are particularly vulnerable to a decline in remittance flows.