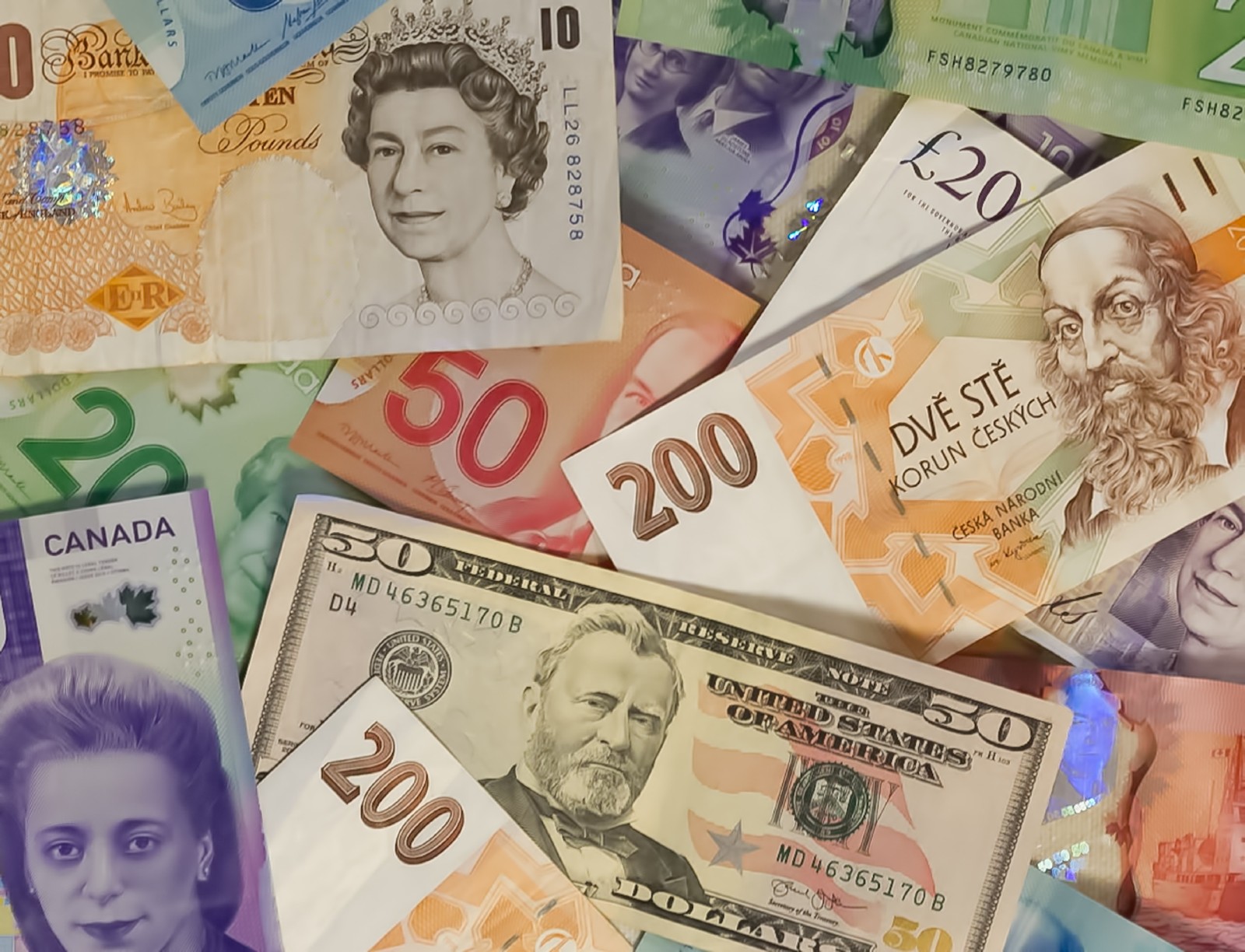 The international community must agree on an alternative to Libor before it is phased out by the end of 2021, said International Cooperation Minister Rania Al Mashat during the World Bank’s annual meeting yesterday, according to a ministry statement. Speaking during a virtual session on the transition from Libor, Al Mashat called on global financial chiefs to settle on a replacement benchmark to avoid disruption when the rate officially expires at the end of next year.

Wait, what is Libor? Standing for the London interbank offered rate, Libor is the benchmark interest rate for interbank borrowing, and determines borrowing rates for public and private loans, bonds, credit cards and derivatives around the world. It is often referred to as the "world's most important number" because of the sheer volume of financial instruments that are based on it, with some putting the figure at USD 350 tn. Put simply, it’s a huge financial shift that could cause chaos if the rates on these debts are not readjusted in an orderly way.

Why is it expiring? The UK regulator, which oversees the rate, announced in 2017 that it would be phased out next in favor of a more reliable alternative following the revelations in 2012 that some of the world’s largest banks had colluded to rig the rate for almost a decade.

What Al Mashat said: The minister warned that the transition to the post-Libor world could disrupt debt payments by governments and the private sector, and urged international institutions to work with the World Bank to agree on how debts will be recalculated before the end of next year. She also called for the terms on existing contracts to be amended and for policymakers to take steps to mitigate the potential risks.

Regulators worldwide have been working to develop alternatives to Libor: The US is planning to adopt the Secured Overnight Financing Rate (SOFR), based on overnight transactions secured by US treasuries, making the rate virtually risk-free and resulting in a lower rate than Libor. The UK plans to transition to the Sterling Overnight Index Average, which operates similarly. Japan has also developed its own risk-free rate (TONAR) while the Euro and Swiss Franc will rely on EONIA and SARON respectively.

We sat down with Al Mashat for the first episode of our podcast series Enterprise After Hours, which you can read here. You can listen to the episode on our website, or on Apple Podcasts.