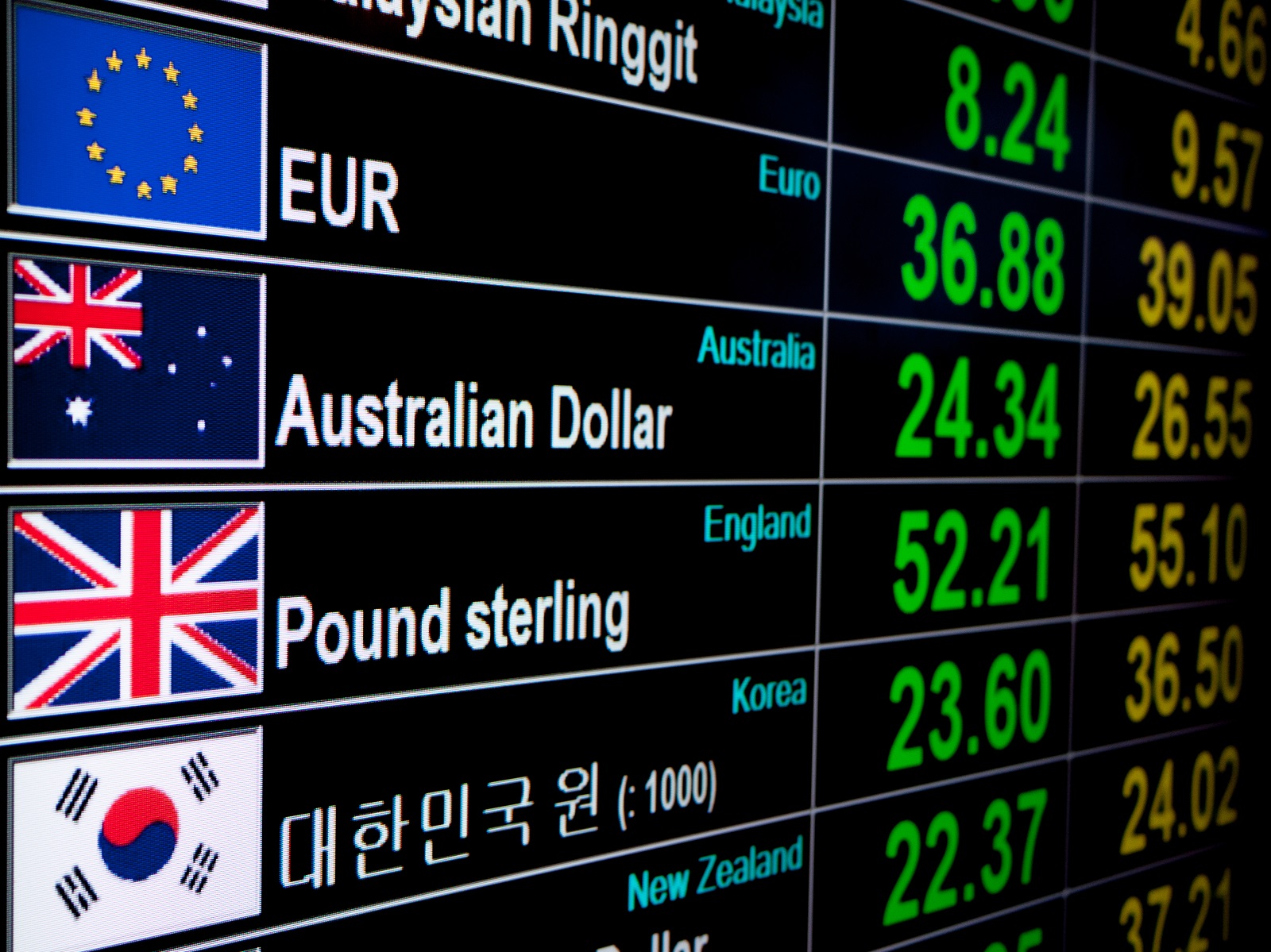 Enterprise Explains: The carry trade: Much has been made recently about the return of the carry trade to Egypt, long an appealing source of high returns for foreign investors and an important source of hard currency. It showed resilience in the face of the economic fallout from covid-19, and rebounded over the summer, making Egypt once again a priority destination for carry trade investors.

But what is it, exactly? The concept is fairly simple. An investor takes a currency with a low interest rate (think: the USD, EUR, JPY) and buys a currency offering a higher rate of interest. The idea here is that the investor pockets the difference in interest (or the “spread” if you want to sound smart) when converting back to the first currency (also known as the “funding currency”).

It sounds simple in theory. In reality, carry trades can be incredibly risky. Things get more complicated when we start to factor in fluctuations in the exchange rate, which can either boost your return or plunge you into a loss. Take this example. You buy USD 1k at a 0.25% interest rate and convert it to EGP 15k, which is currently paying a 8.75% rate of interest, in the hope of getting that 8.5% return. This would be fine if all other things stayed equal. The thing is, exchange rates rarely stay put, fluctuating on a daily basis. Let’s say the USD falls 10% against the EGP. Great news: you can now buy more USD with that EGP 15k, raising your return. But what if the value of the EGP fell through the floor? Now you can only buy a fraction of the greenbacks you once held, more than likely handing you a loss on the trade.

Egypt returns as a carry trade darling: Prior to the pandemic in February, Egypt was considered one of the world’s best carry trades. The EGP had been rallying for more than a year, gaining almost 13% against the greenback since the beginning of 2019. This was interrupted by the huge capital outflows that came during the EM sell-off in March and April, but the tide quickly began to turn again in Egypt’s favor. The EGP remained stable and the Federal Reserve’s stimulus stoked investor appetite for high-yielding investments in emerging economies. The bondholders began to return in June and July, attracted by the high rate of interest offered by Egyptian debt instruments and comparatively low risk. Egypt’s carry trade is now one of the most profitable among emerging markets, with double the risk-adjusted return on one-year treasuries offered by its EM peers.