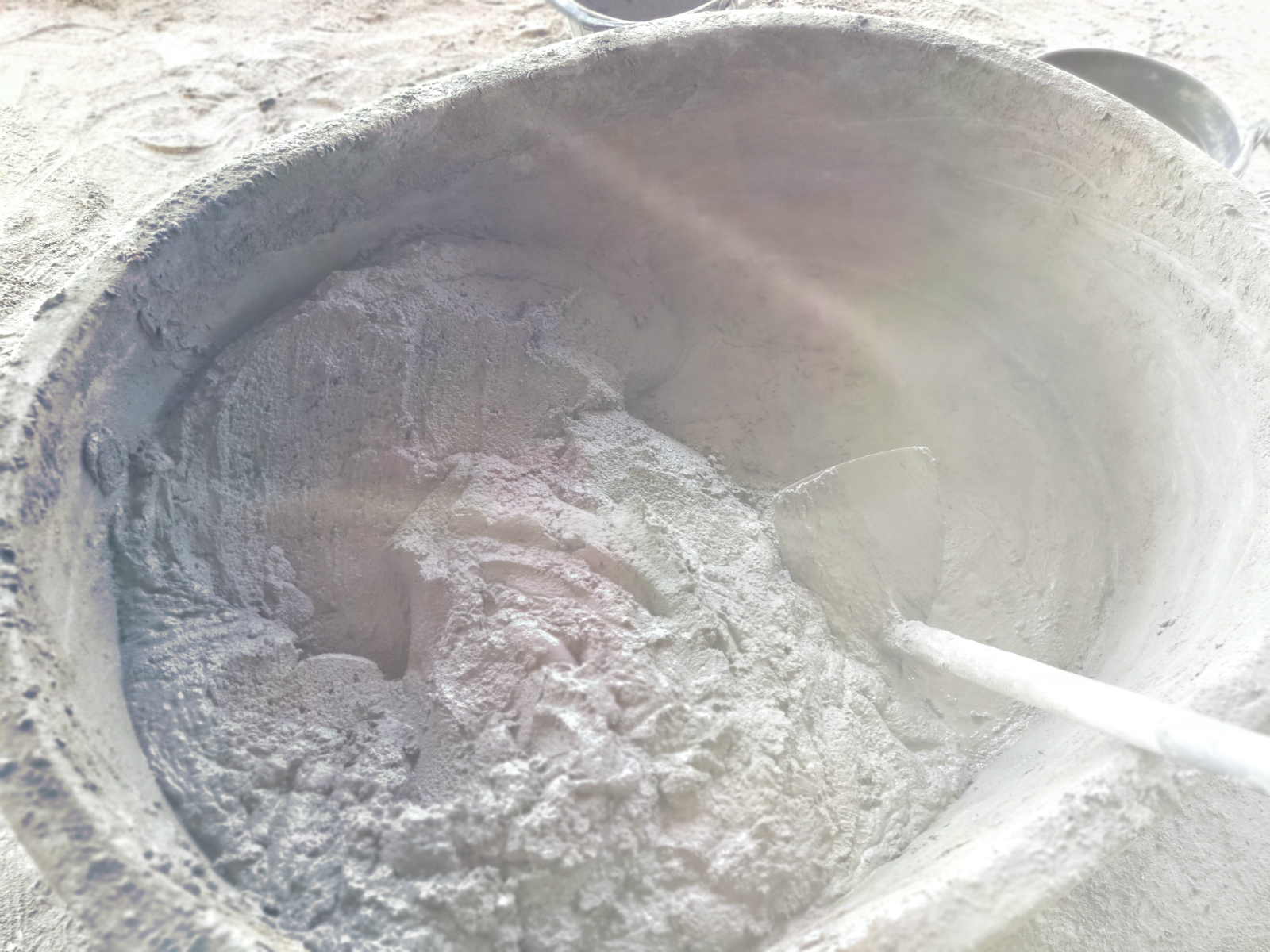 The cement industry is calling for gov’t intervention to save crippled sector, saying it is time for the state to explore “radical” solutions, Al Shorouk reports. The call came during a meeting of the Cement Division of the Federation of Egyptian Industries, during which division head Medhat Stephanos claimed that the sector is facing a 40 mn-tonne shortfall in demand this year. Demand is likely to come in at around 43 mn tonnes this year, compared to 83 mn tonnes of supply, he said. This is only a slightly grimmer prospect than the one offered by Arabian Cement earlier this month, which forecast demand to fall to 45 mn tonnes this year from 49 mn tonnes in 2019.

Background: Things have gone from bad to worse for the cement industry since a supply glut began in 2016. The inauguration of a large state-owned cement factory in 2018 intensified preexisting supply issues, quickly leading to several companies suspending operations, some temporarily but others permanently. Now, with demand taking a further hit thanks to the covid-19 pandemic and the government’s six-month ban on construction permits, six more producers are apparently on the verge of collapse. You can read our deep dive into the cement industry from earlier this year, when prospects for the sector already looked bleak.