Company managing the Egyptian Commodity Exchange will be ready this year 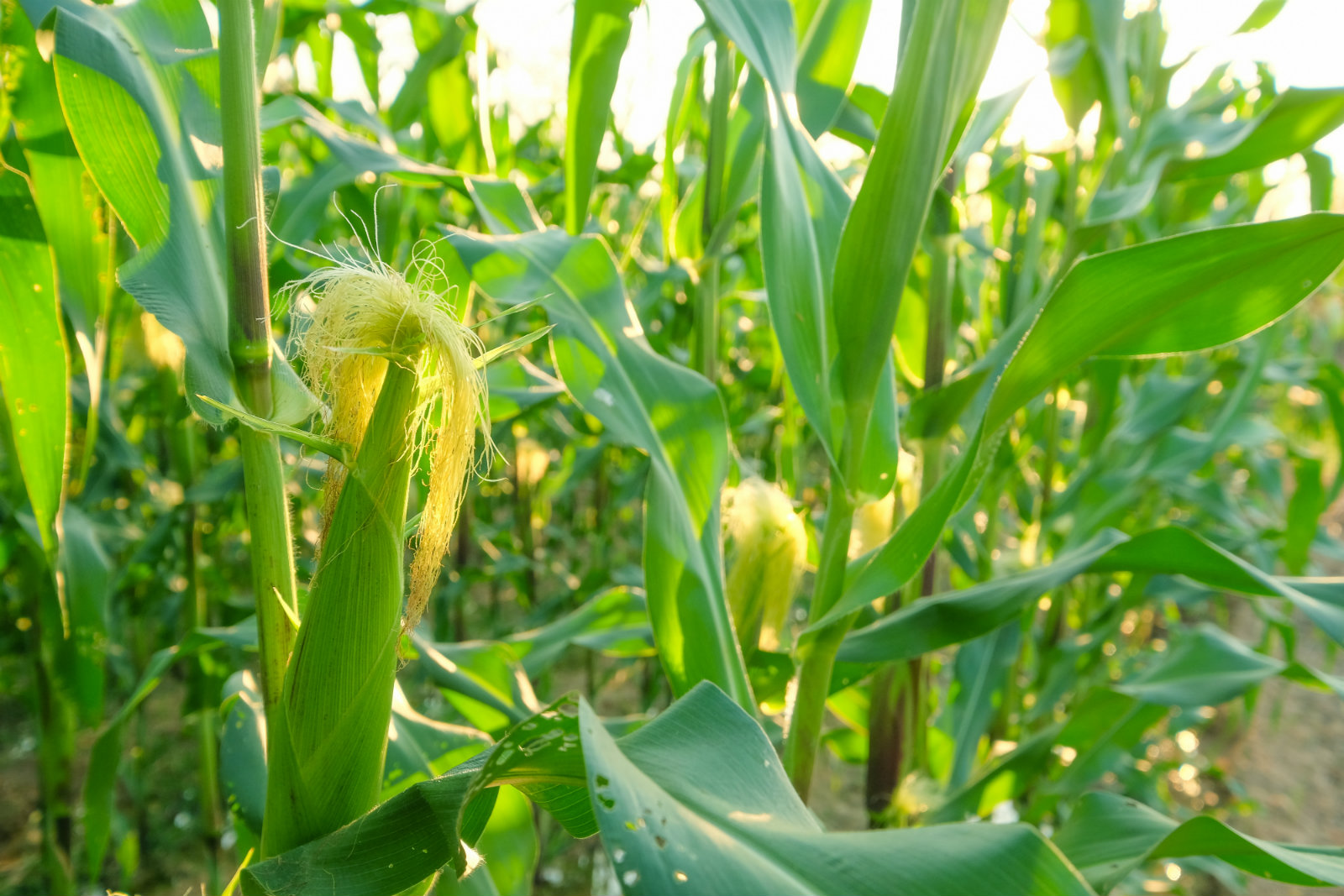 The company that will manage Egypt’s first commodities exchange will be set up before the end of the year, Internal Trade Development Authority (ITDA) head Ibrahim Ashmawy told the local press. The company was originally slated to start operations this month, having completed its feasibility study in October.

The company will be 80% owned by the private sector, while the government will hold the remaining 20% — but we’re still not sure on the exact division of the shares. From the private sector, Ashmawy said that EFG Hermes, CI Capital, and Beltone Financial are all on board to invest in the company. Meanwhile, there is a far longer list of state-owned organizations getting involved, with at least 11 entities apparently sharing just 20% of the equity — they range from ITDA and the General Authority For Supply Commodities to the Federation of Egyptian Industries, the EGX, MCDR and various holding companies and state banks. The company was originally expected to be formed as a joint venture, with the EGX holding a majority stake alongside another state entity.

The exchange will be launched 36 weeks after the company is established (so probably around August-September time, provided the company is up and running this year) with capital of EGP 100 mn.

Don’t expect to be trading futures anytime soon: Futures will not be offered on the exchange for the foreseeable future, Ashmawy said, meaning that investors will be limited to trading spot contracts for wheat, rice, sugar, iron and oil. Futures could be rolled out at a later point, but the government apparently wants to keep things simple at the start and raise awareness about the exchange, he said.

Background: The ministry and the EGX completed last month the feasibility study for the Egyptian Commodity Exchange, where traders will be able to buy and sell futures contracts. The exchange will initially allow five commodities — flour, iron, oil, corn, and cement — to be traded. The establishment of the exchange was made possible under amendments to the Capital Markets Act, which were passed in February 2018 and paved the way for the introduction of new financial instruments.