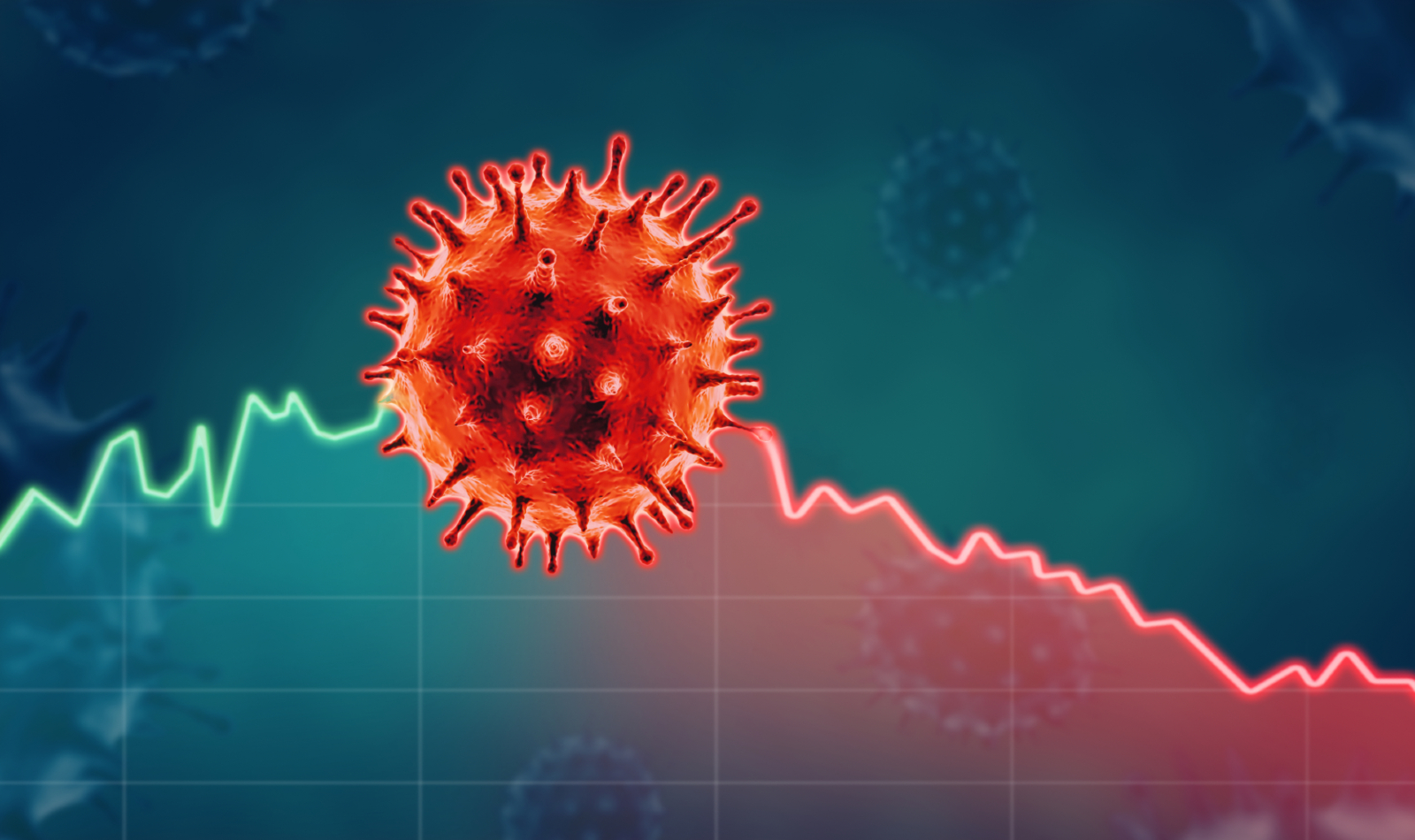 Gov’t revises downwards economic growth forecast this fiscal year to 5.1%: The government has cut its GDP growth forecast for the fiscal year ending in June 2020 to 5.1% from 5.6% as the covid-19 outbreak takes its toll on the global economy, said Planning Minister Hala El Said, according to Reuters. Growth was already expected to slow to 5.2% in 3Q2019-2020 and to 4% in the fourth quarter of the fiscal year compared to 5.6% in 1H2019-2020, itself a slower growth rate than the 6% targeted in the annual budget. The government had forecast GDP to grow at an annual clip of at least 5.5% over the next few years.

Cabinet has also revised its targets for the coming fiscal year: The economy is expected to grow at a 4.2% clip in FY2020-2021 — instead of an initially estimated 6% — if the pandemic is brought under control before the beginning of the new fiscal year in July. But if the crisis continues into the new year, growth could slow to as little as 3%, El Said said, according to a cabinet statement.

This is much more optimistic than what the analysts are projecting: Capital Economics said last week that the economy will likely contract 1.3% this year before rebounding significantly to grow at a 7.8% clip in the coming fiscal year. Renaissance Capital also said last week that the government’s measures to contain the covid-19 outbreak — including imposing a nighttime curfew and partial closure of restaurants — could threaten 30% of Egypt’s nominal GDP.

Also revised in the upcoming fiscal year’s budget: The council of ministers revised upward its public debt target to 82.7% of GDP, from an initially targeted 80%, and raised the overall deficit to 6.3% from 6.2%. The budget, which earned cabinet approval, will now be shipped to the House of Representatives, where the Planning and Budget Committee is set to begin reviewing it on 12 April.

EXCLUSIVE- Gov’t starts planning best, worst case scenarios for economic outlook following covid-19 pandemic: The government sees the worst case scenario as the pandemic persisting until the end of December 2020, which would drive down Egypt’s economic growth to 3.3-3.5% in FY2020-2021, Finance Minister Mohamed Maait tells Enterprise. The best case scenario would see the outbreak curbed by July, in which case the government expects GDP to grow at a 4.5-5% clip in the fiscal year running July 2020 through June 2021. A middle ground scenario, in which the crisis would end sometime between July and December, would deliver growth levels between 3.3% and 5%. The FY2020-2021 state budget has been amended according to this middle ground.

The government would consider asking the IMF for new funding if necessary to finance its spending needs, Maait tells us. Egypt had previously ruled out signing up for a new loan from the IMF and was in talks with the lender for a non-loan agreement following the expiry of the USD 12 bn Extended Fund Facility. The extenuating circumstances created by the crisis means the government is obliged to revisit all its options to cover its finances, the minister says.

How individual industries are expected to fare: Once the economy cools down, it naturally takes time for the wheels to start turning again, particularly as many industries are interconnected and driven by consumer demand, which falls during times of recession, the minister tells us. Maait expects tourism — the most negatively affected industry in Egypt so far — to take a year to stage a full recovery. Other industries would also take some time to get back on track, but tourism is expected to have the longest recovery period since global spending on tourism post-covid will likely be minimal. Maait also pointed out that the cancellation of this year’s initial travel exhibitions, during which tourism companies in Egypt typically sign agreements and partnerships for the year ahead, means the industry has missed out on a year’s worth of potential agreements.