It was a return to normalcy on the EGX yesterday following Sunday’s tumultuous trading session and Monday’s half-hearted rebound. The same could not be said for the markets across the Atlantic though (more on this below).

But first, your daily dose of news on El Corona:

CORONAWATCH- Health Minister Hala Zayed announced that 1,832 individuals tested for covid-19 had all come back negative. The announcement came during a press conference at the Egyptian embassy in China, Al Masry Al Youm reports. The majority of those tested were at Khalda Petroleum, where an oil engineer had tested positive for the virus. She added that no further cases in Egypt have yet come to her ministry’s attention.

We’ve received 1k covid-19 detection kits as a gift from China, Zayed said. Zayed on Sunday flew to China with medical supplies as a gesture of goodwill.

Keep an eye on the Health Ministry’s Facebook Page, where Zayed has suggested she and officials on her team will provide video updates on the coronavirus situation in Egypt.

The cabinet economic committee met yesterday to discuss the impact of the virus on the economy. The statement from the cabinet does not go into detail, but notes the government discussed preparedness measures and received reports on how covid-19 is impacting markets and economies the world over.

The government is kicking off awareness workshops tomorrow for educators to teach them about how to prevent the spread of infection and what to do with a suspected case. The workshops will be organized by the education and health ministries and Al Azhar, according to a cabinet statement.

Covid-19 fears have been shrinking exports from Egypt’s freezones and investors are calling on the government to offer incentives for them to enter alternative markets, the local press reports, citing remarks by an industry group saying export sales had dipped in the past two months thanks to the virus and that it expects further contraction in the “coming period.”

The Trade Ministry will be authenticating certificates of origin for Chinese goods held in Egyptinan ports since the outbreak of covid-19, in place of the Egyprian embassy in China, the local press reports.

Kuwait has not stopped issuing visas to Egyptians, but it is denying entry to Egyptian nationals who do not have a certificate verified by the Kuwaiti embassy in Cairo certifying that they have tested negative for covid-19 on polymerase chain reaction (PCR) test, Kuwait’s aviation authority said on social media yesterday. People travelling from nine other countries — including India, Turkey and Lebanon — will also be required to produce the certificate, it said. 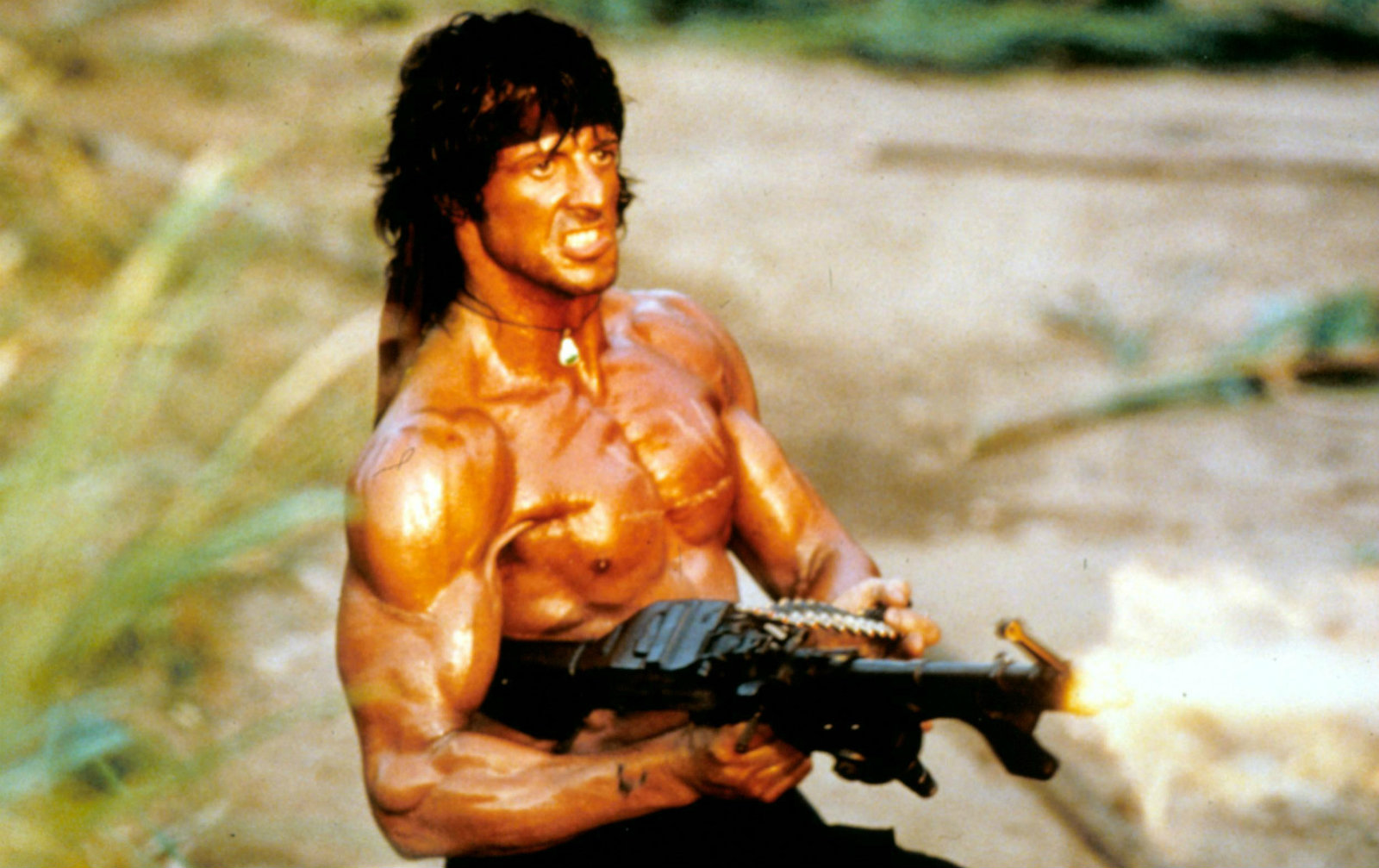 Yields crash, stocks fall as Fed’s emergency rate cut lands with a thud: Yields on US 10-year treasuries crashed through the 1% barrier for the first time ever and the sell-off in the US equity markets resumed yesterday, despite the Federal Reserve announcing an emergency 50 bps interest rate cut — ironically an effort to stem the bleeding in the markets. The yield on the benchmark 10-year bonds fell as low as 0.9043% before recovering to near 1% at the close of play, and the rate on inflation-linked 30-year notes entered negative territory for the first time ever, Bloomberg says. Stocks also gave up most of the gains made yesterday, with all three major indices closing almost 3% in the red.

This all occurred in the hours after the Fed deployed its bazooka: The Fed made its most dramatic intervention since the 2008 financial crisis yesterday, announcing an emergency 50 bps rate cut in response to what it called the “evolving risks” of covid-19. In an effort to assuage investors, the central bank reiterated that the US economic fundamentals “remain strong” and pledged to “use its tools and act as appropriate to support the economy.”

To put this in context, this is only the third time in the past 25 years the Fed has made an emergency cut and is the largest since October 2008.

Nothing says ‘strong economy’ like an emergency rate cut: Investors ignored the Fed’s ‘the economy is fine, move along’ messaging and interpreted it more along the lines of ‘the house is on fire.’ “The market reaction now is negative because the Fed sent the wrong message to the market,” said Peter Cardillo, chief market economist at Spartan Capital Securities in New York. “All of a sudden the Fed is really worried about the economy and this is the reason why we are having this volatility.”

What ever happened to a coordinated response? A statement released following yesterday’s discussion among G7 finance ministers and central bank governors contained little evidence of a coordinated policy response to the crisis by global financial chiefs. Markets had hoped that the talks would produce an agreement for a set of monetary and fiscal stimulus measures aimed at arresting the turbulence in the markets. Instead, the statement contained references to “actions” and “appropriate policy tools” without providing specific policy proposals.

** THE KEY TAKEAWAY FOR US HERE IN EGYPT from yesterday’s move by the Fed: The Fed just took (some of the) pressure off Egypt to hike interest rates. Central banks in developed economies are under pressure to cut rates to stimulate their economies in the face of slowdowns. In Egypt, we face the opposite pressure: To maintain or even hike interest rates to maintain our attractiveness to the carry trade as investors look to safe haven assets instead of emerging markets. From that perspective, the Fed’s cut has, in many ways, the same effect as an interest rate hike in Egypt by widening the differential between rates here and those in the US.

That’s good news for the Central Bank of Egypt on the carry trade and at least … neutral news for banks in Egypt, which came into 2020 expecting that rate cuts would stimulate renewed appetite from companies to borrow in support of capex spending. Any further cuts in developed economies (particularly by the Fed — see below) would similarly be good for Egyptian policymakers.

Oh, and you may want to brace yourselves for a busy day on the EGX: The Fed’s snap interest rate cut came after the EGX closed, so we may yet feel the impact of the selloff that US markets went through yesterday. That said: Futures point to European markets opening in the green.

Troubling for US policymakers: The Fed just wasted valuable ammunition only to see its credibility take a serious hit. Not only have some interpreted the move as a kowtow to a White House hungry for easing and left others wondering whether Fed officials know something everyone else doesn’t, it reveals the impotence of monetary policymakers when it comes to defending against the impact of a health scare. Added to this, the Fed just used one of the few bullets it has left to guard against an actual recession. With the Fed Funds Rate now at just 1-1.25%, it has even less room for manoeuvre in the event that the crisis tips the economy into recession.

And what is going to be the likely response to this? More cuts. Goldman Sachs is forecasting the Fed to make another two 25 bps cuts during its meetings in March and April, bringing its benchmark rate down to just 0.5-0.75%, according to a research note picked up Zerohedge.

The Finance MInistry is working toward publicizing its final EGX tax plan next week, including whether it will reintroduce the 10% capital gains tax on EGX transactions, the local press reports, citing unnamed government sources. The capital gains tax was shelved for three years in 2017 in favor of a provisional stamp tax. The three-year period is officially set to elapse in May 2020.

The Egyptian Capital Markets Association has been lobbying for Egyptian and resident foreign investors to be exempted from capital gains tax through May 2023, suggesting that the Finance Ministry postpone the introduction of the tax for another three years as part of a package of measures designed to attract investment and boost trading.

Gov’t to relax visa rules in bid to encourage tourism: The cabinet’s tourism committee has agreed to relax visa rules from June in an effort to attract more tourists to the country, it said in a statement this week. These will include expanding the countries eligible for entry visas, an extension of the duration of the 90-day renewable visas to five years, and a USD 10 discount on visas for those arriving to the country through ports in Luxor and Aswan as part of the “Summer in Upper Egypt” initiative.

Our friends at AmCham will host Planning and Economic Development Minister Hala El Said for its monthly luncheon on Thursday, 12 March. El Said will discuss the future of Egypt’s economic development agenda. Members can register for the event here. 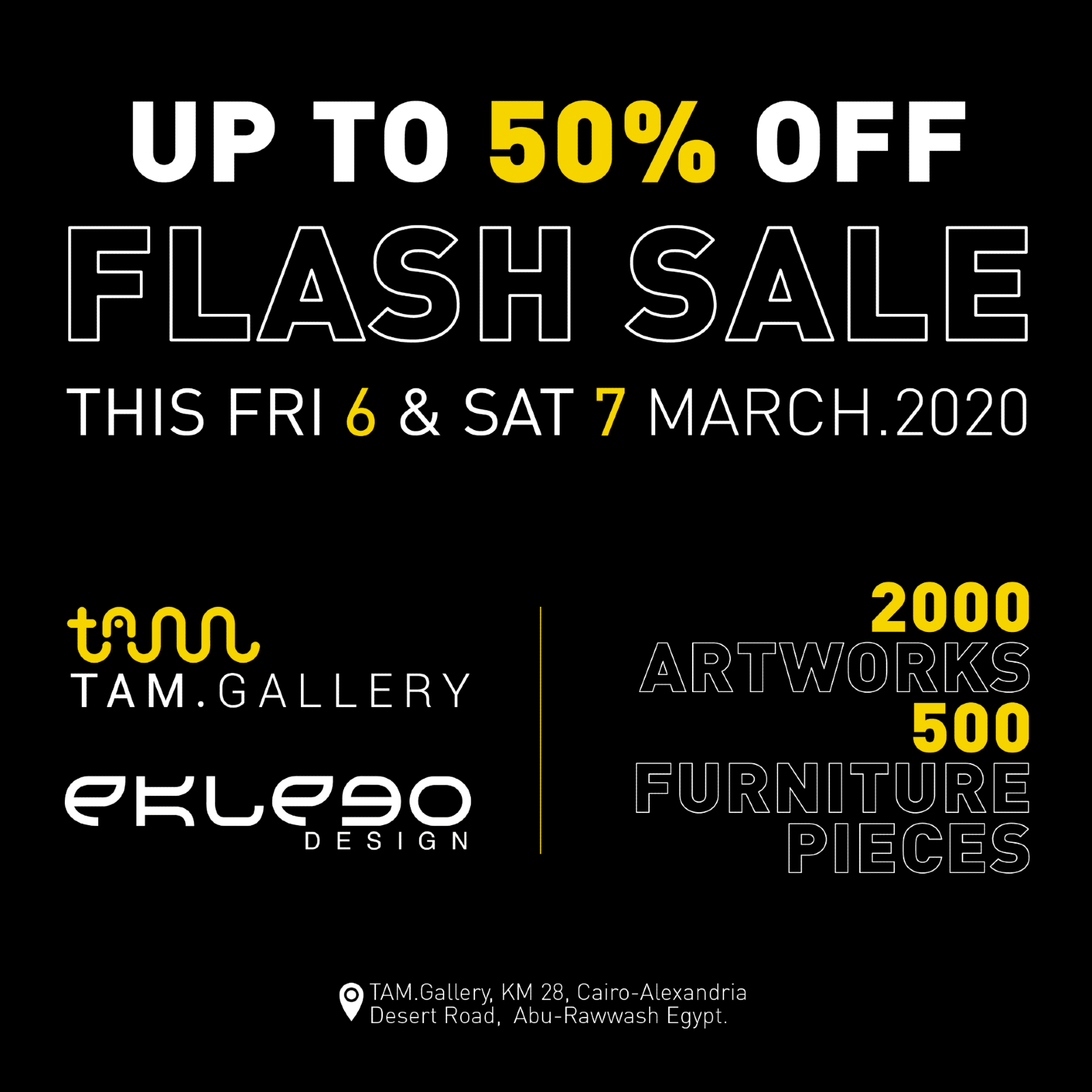 PSA- Our friends at TAM Gallery and Furniture design firm Eklego are holding a flash sale this Friday and Saturday at TAM, where over 2k works of art and 500 pieces of furniture will be on offer. The gallery will open its doors from 12pm until 10pm on Friday, and from 11am until 9pm on Saturday. You can check out the full catalogue here.

The Biden surge is real: Former Vice President Joe Biden is likely to snatch Bernie Sanders’ status as the frontrunner for the Democratic nomination after sweeping Southern states during Super Tuesday yesterday. At the time of dispatch, Biden was on course to win Alabama, Arkansas, North Carolina, Oklahoma, Tennessee and Virginia, while Sanders had secured first place in his home state of Vermont, Colorado and Utah. The delegate-rich state of Texas and Maine were leaning towards Bernie, while Biden could take Minnesota and Elizabeth Warren’s home state of Massachusetts, but these results remain too close to call.

Polls were still open in California, which will award more than 400 delegates. Importantly, it is likely to be at least a few days before we get the final tally due to the state allowing mail-in ballots on polling day. The New York Times and Washington Post have live coverage of the results as they come in.

Israeli PM Benjamin Netanyahu looks to have finally secured a third term in office: Netanyahu has declared victory against rival Benny Gantz after projections showed his right-wing Likud party winning 59 seats in parliament with 90% of the votes counted. This was the third election in Israel in less than a year after two previous polls handed neither candidate a decisive victory. The BBC has more.

In today’s issue: We continue our look into covid-19 by exploring how the panic is impacting Egypt’s infrastructure sector. Thankfully, we see no signs that it will derail anything anytime soon.