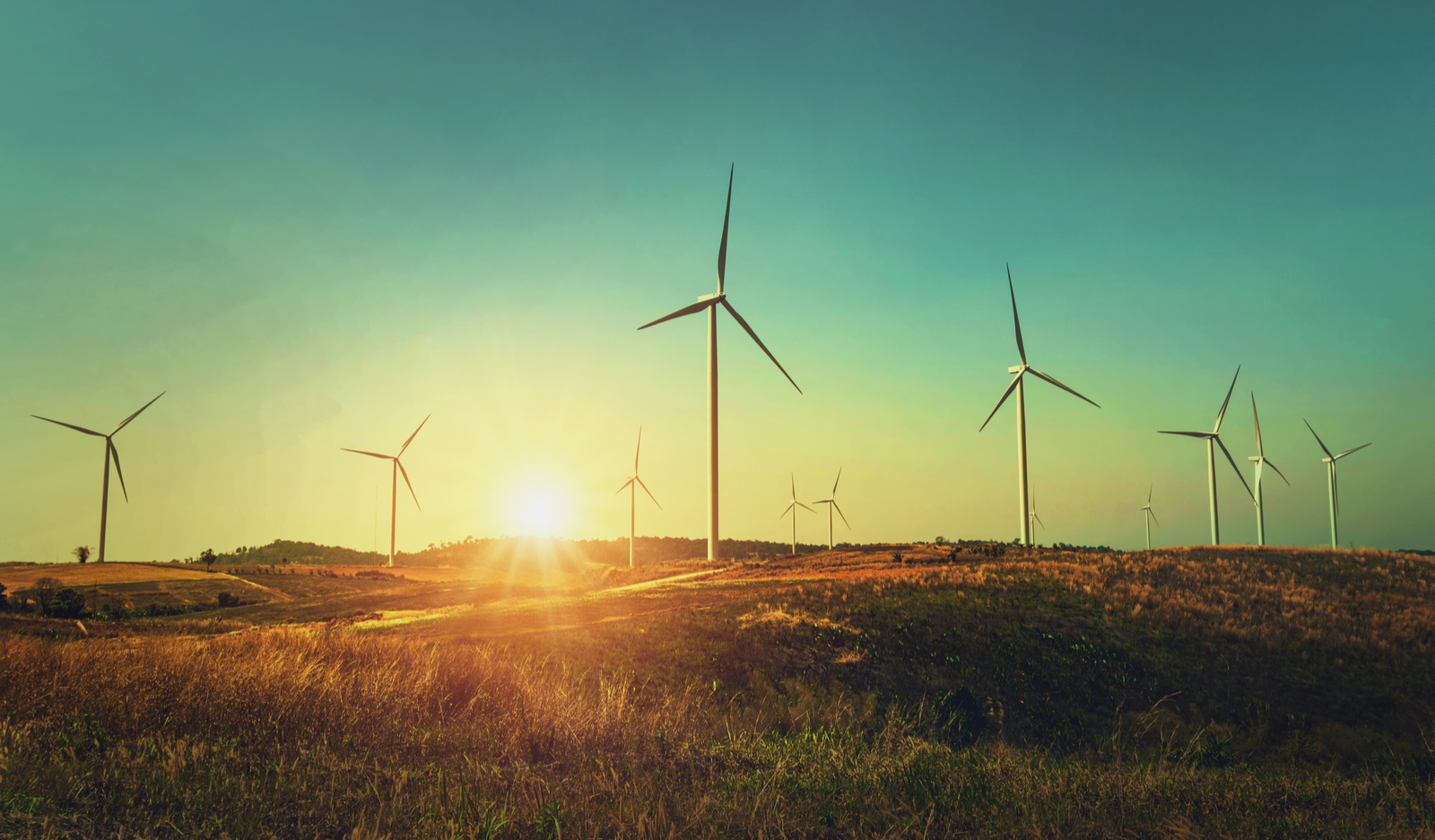 FinMin taps four banks to manage Egypt’s first sovereign green bond issuance: The Finance Ministry has tapped Credit Agricole, Citibank, Deutsche Bank, and HSBC to market the first sovereign green bond issuance in Egypt and the MENA region, an official ministry statement said. The ministry had received 17 offers for the job. Credit Agricole and HSBC were also hired as “structural advisors,” which appears to be a new role the ministry is including in its advisory team. They have the additional responsibility of preparing a prospectus for the offering.

What exactly are green bonds? A green bond is a type of fixed-income instrument that is specifically earmarked to raise money for climate and environmental projects. Global issuances of green, social, and sustainability bonds are forecast to rise 24% to USD 400 bn this year, with green bonds alone accounting for USD 300 bn, according to a report from Moody's.

What we know so far about the new bonds: The issuance of the green bonds will be the leading alternative for traditional debt instruments, such as USD-denominated eurobonds, for which the government is slowing down issuances for the remainder of the current fiscal year, Finance Minister Mohamed Maait had told us. A ministry committee had been looking at social and environmental sustainability projects to tie to the green bond issuance. The government has yet to confirm, but we had been told that Egypt’s inaugural green bond issuance will likely be to the tune of USD 500 mn. The ministry is also planning to rely on sukuk to cover its financing needs.