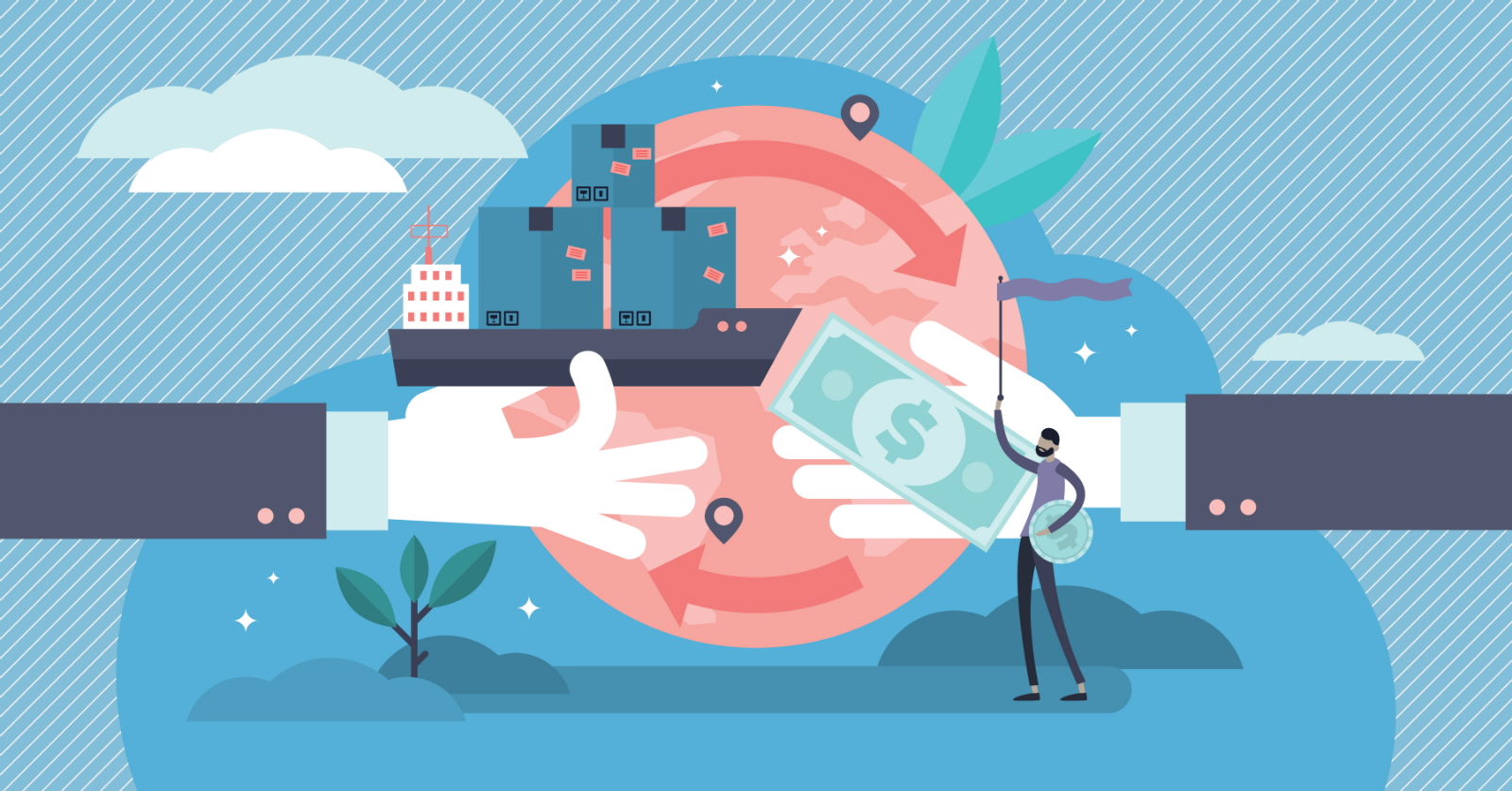 Red tape is slowing down export subsidy repayment process, says Edita’s Berzi: Companies that are owed overdue export subsidies are finding it difficult to claim their arrears due to bureaucratic hurdles, despite the government’s recent launch of initiatives to clear the debts it owes to exporters, Edita Chairman and Food Export Council Head Hani Berzi told Hapi Journal. Food exporters alone are still owed over EGP 3 bn, Berzi said, urging the government to come up with a clear schedule for the repayment of these dues. Other export council heads have also called on the government to speed up the repayment process ahead of a meeting that will bring the two sides together to review the EGP 6 bn new export subsidy framework, according to Al Shorouk.

Companies look at alternative options for expedited clearance: Some companies are opting for tax cuts as a faster route to get their arrears, Chairman of the Export Council for Building Materials, Refractories and Metallurgy Industries Walid Gamal told Hapi Journal. He pointed out that companies in the council are owed over EGP 2 bn, which is hindering their expansion plans. Others are also willing to settle their dues by exchanging arrears for industrial land plots, which would likely be an easier process, Chairman of the Export Council for Engineering Industries Amr Abu Farikha told Hapi Journal.

Background: Exporters are owed bns of overdue subsidies under the old subsidies framework, which has been moving forward since last September with the launch of a new EGP 6 bn framework, which includes some EGP 2.4 bn (or 40%) will be doled out as cash payments, EGP 1.8 bn (30%) as tax breaks and cuts, and EGP 1.8 bn (30%) will be spent by the state-run Export Subsidy Fund. Some EGP 790 mn in overdue subsidies to 75 companies have been paid so far and agreements have been signed with 67 other large companies that will see EGP 6 bn paid out over the coming five years as long as they commit to new investments.

The latest settlements: We reported earlier this week that the government will settle overdue subsidies owed to 32 foreign and local companies over five years in exchange for expansions and investments.

INVESTMENT WATCH- Dice is one of the 32 companies upholding its investment promise: Dice Sport and Casual Wear, which signed one of the settlement agreements, is planning to invest EGP 150 mn this year, EGP 120 mn of which will fund the acquisition of six factories in Qalyubia owned by an unnamed ready-made garments company, board member and CFO Victor Fakhry told the press. The asset purchase, which will be financed through equity and a medium-term facility from the CIB, should be completed this week, Fakhry added. EGX-listed Dice will spend the remaining EGP 30 mn to add new lines and increase its production capacity in existing facilities.