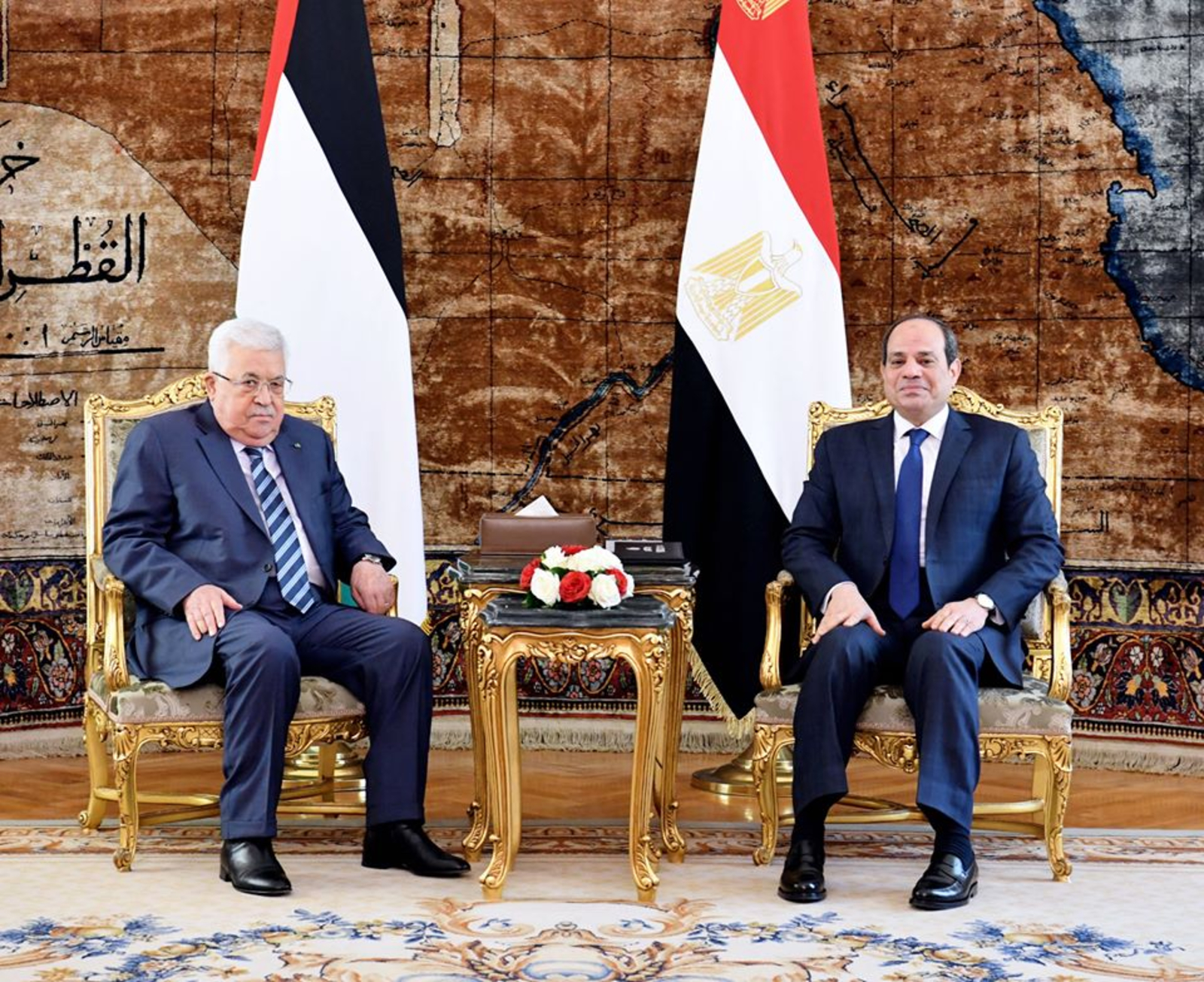 El Sisi calls for direct Palestine-Israel talks as PA cuts off ties with Washington, Tel Aviv over peace plan: Palestine and Israel must engage in direct negotiations over a potential peace agreement between the two countries, President Abdel Fattah El Sisi said during a meeting with Palestinian Authority (PA) President Mahmoud Abbas yesterday, according to an Ittihadiya statement. El Sisi reiterated Egypt’s support for a two-state solution that would grant Palestine sovereignty, the statement says.

No details were provided on the two leaders’ discussions of the Trump administration’s Middle East peace plan, which Egypt had urged Palestine to “carefully consider.” The plan, released last week endorsed Israeli annexation of large parts of Palestine as a quid pro quo for giving USD 50 bn in investment to the Palestinian Authority and allowing them limited self-governance. Abbas said yesterday the PA has cut off all its ties, “including those relating to security,” with the US and Israel, according to Reuters.

The Arab League rejected the proposal as “unjust” following a meeting of foreign ministers in Cairo yesterday, saying in a statement that it would not cooperate with the US in any attempts to implement the plan. The League also warned Israel against unilaterally putting the plan into action, which the organization said would be an infringement of international law. Bloomberg also had the story.

The Israeli cabinet postponed a vote, originally scheduled for today, on whether to unilaterally annex West Bank settlements, according to Sky News Arabia. Reports in the Israeli press suggested that caretaker prime minister Benjamin Netanyahu is looking to annex the settlements before the upcoming election on 2 March.