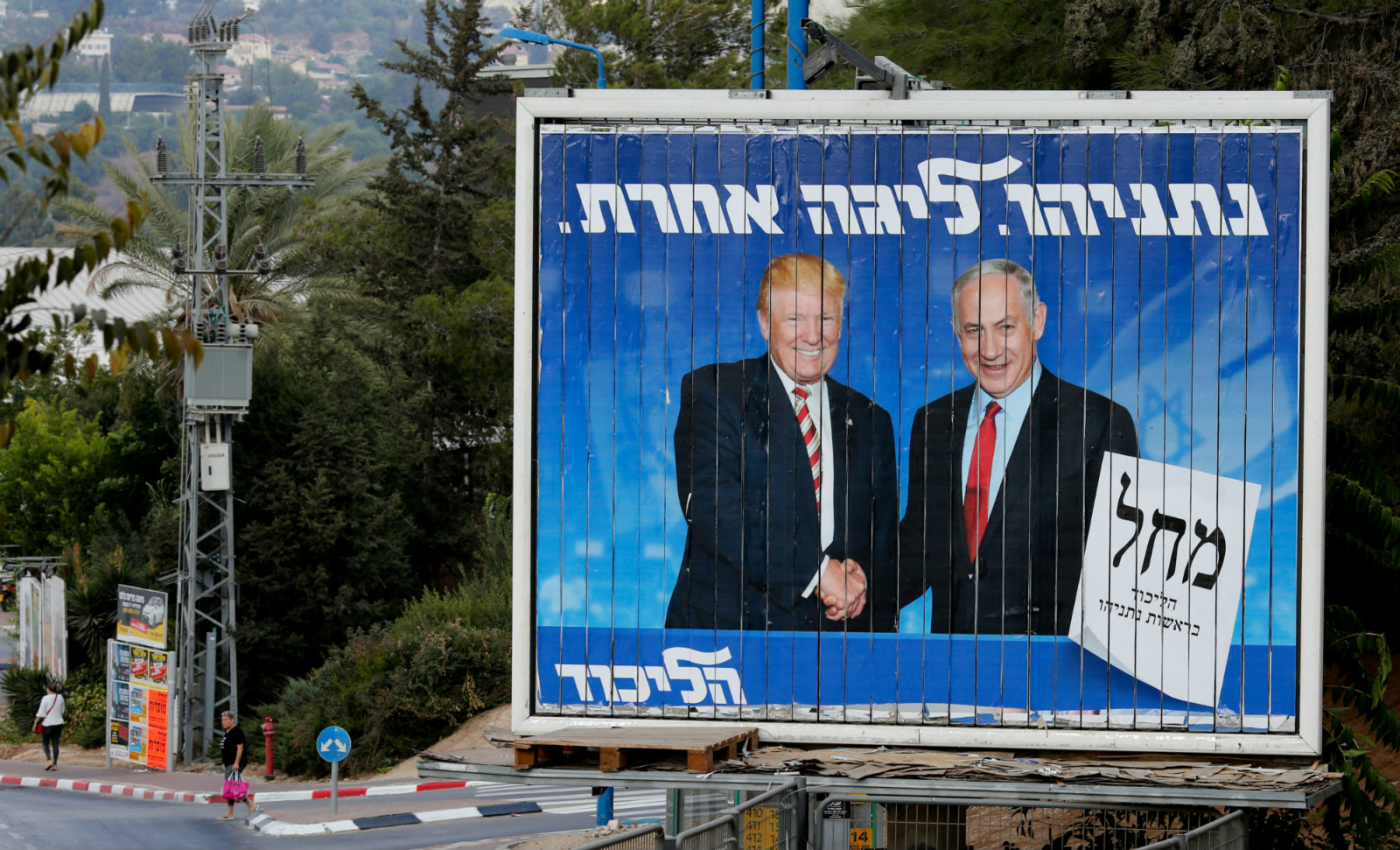 The plan reads like Israel’s wish list, allowing the Jewish state to annex its illegal settlements in the West Bank and take control of the land bordering the Jordan Valley. Israel would get to claim Jerusalem as its unified capital, with the Palestinians being designated land on the outskirts of East Jerusalem on which to build their capital ‘Al Quds’. Israel has offered to halt its colonization of the West Bank for four years, but Netanyahu yesterday pledged to push ahead with attempts to annex the existing settlements and the Jordan Valley.

What do the Palestinians get? The Palestinian Authority would receive around USD 50 bn in investment from international donors with which to build a new state in which the US pledged to establish an embassy. This authority would not be permitted to become a fully fledged state equal to Israel on the world stage, but would be banned from having an army and an airforce. Israel would be responsible for overall security in the Palestinian territories, which would also contain more than a dozen Israeli “enclaves.” Trump tweeted a map showing the Palestinian territories far smaller than envisioned by the Oslo peace agreement in 1993, linking Gaza to the West Bank by road. You can find the entire plan here (pdf).

Surprising absolutely noone, Palestinians were not happy: Trump said he sent a letter to Palestinian President Mahmoud Abbas asking him to read the plan. However, Abbas mocked the plan dubbing it the “slap of the century,” according to Reuters. Abbas stressed that Jerusalem is not for sale, while thousands of Palestinians took to the Gaza streets in protest.

Egypt’s Foreign Ministry released a fairly positive statement on the plan, urging the Palestinians and Israelis to “undertake a careful and thorough consideration of the U.S. vision to achieve peace and open channels of dialogue, under U.S. auspices, for the resumption of negotiations. Jordan, meanwhile, said it was committed to a two-state solution based on the pre-1967 borders while rejecting Israel’s annexation of its valley. The United Nations Secretary-General Antonio Guterres said he supports the Palestinians and Israelis in resolving their conflict on the basis of UN resolutions, international law and bilateral agreements while the European Union also said it needed to study it more closely, according to the Associated Press.