M&A WATCH- Uber-Careem merger done in Egypt, Saudi, UAE, Jordan: Uber has formally closed its acquisition of Careem in most major markets, including Egypt. The transaction is still pending regulatory approvals to close in Qatar, Pakistan, and Morocco, Uber said in a statement. For now, Careem will become a wholly-owned subsidiary of Uber in markets including Egypt, Saudi Arabia, the UAE, and Jordan, but the Dubai-based app will continue to operate separately and retain its co-founder and CEO Mudassir Sheikha. Sheikha’s team will report to a board made up of three representatives from Uber and two from Careem.

Was the ECA’s approval the final milestone? The USD 3.1 bn transaction received regulatory approval from the Egyptian Competition Authority (ECA) last week. The ECA’s approval, despite coming with a bundle of antitrust regulations to limit the merger’s effects on competition, was crucial for the agreement to move forward. The ECA has long been a critic of the move even before it was officially announced in March 2019, saying at the time that such a merger could be a “significant” impediment to competition.

Qatar still not playing along? Qatar was reported last September to have blocked the combination of the two businesses altogether. But according to Uber’s statement, negotiations with the Gulf country’s competition watchdog are still ongoing. 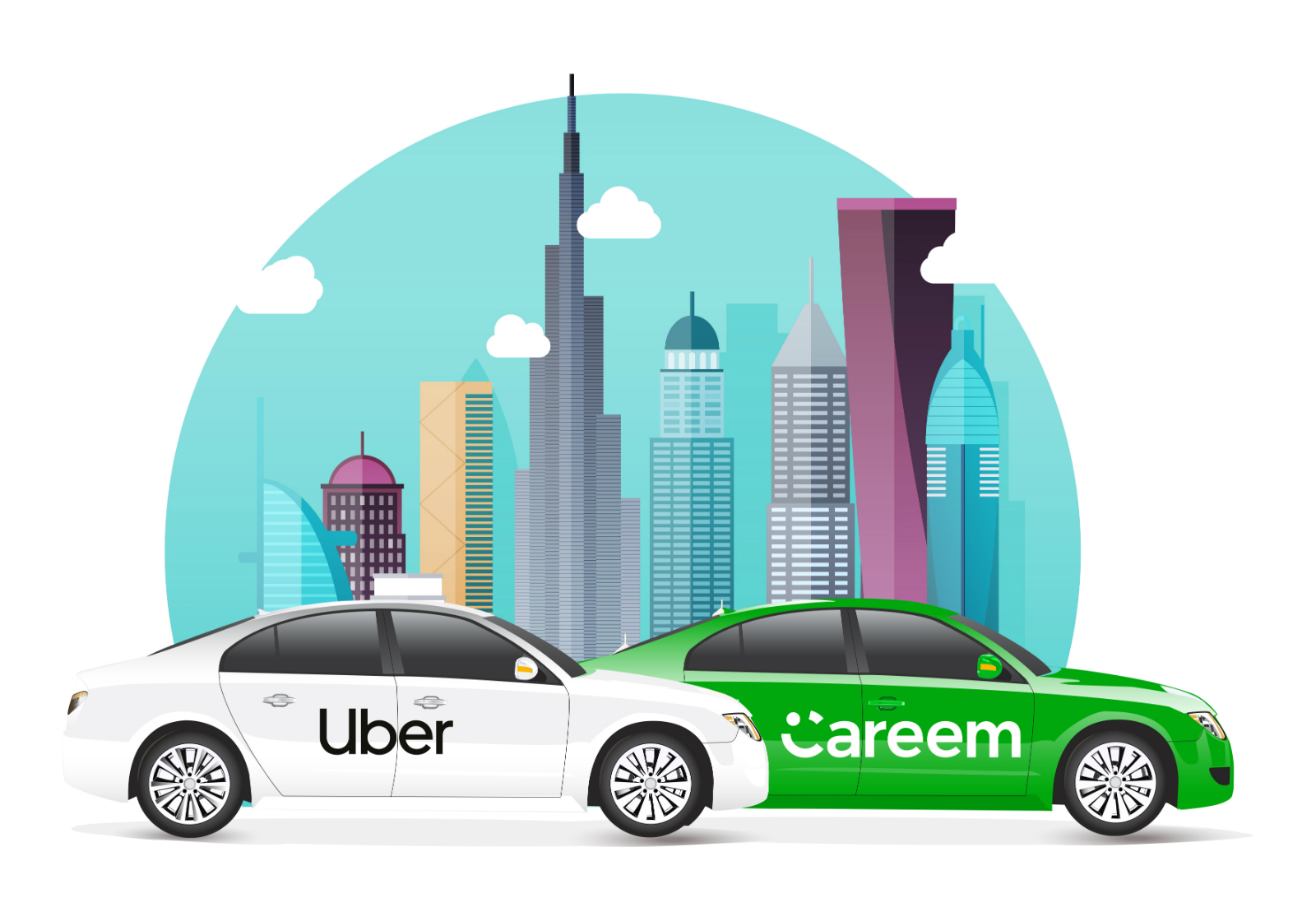