Merged Uber-Careem to operate in Egypt under ECA rules 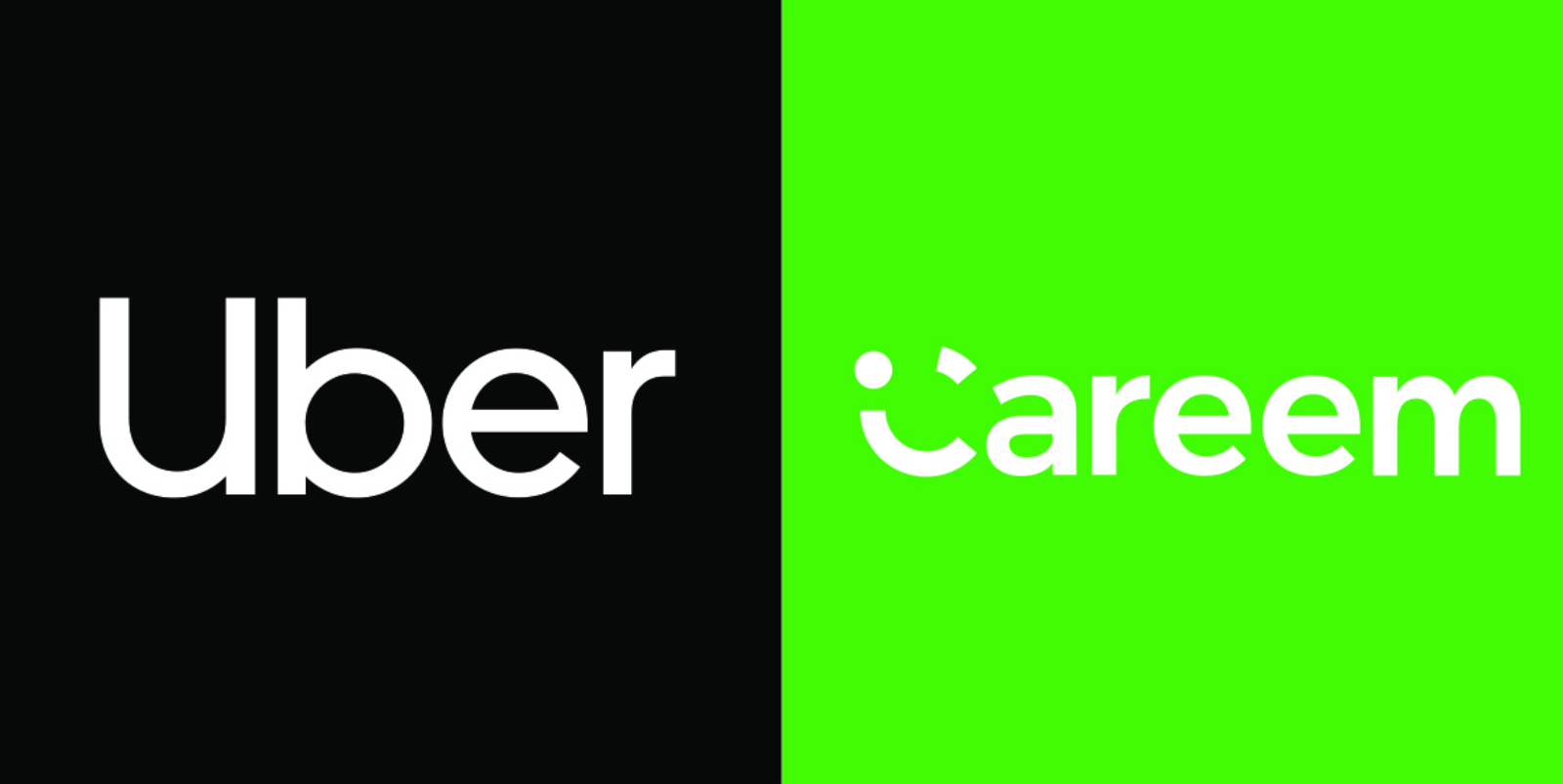 Uber-Careem merger gets green light from competition authority with a couple of minor caveats: The Egyptian Competition Authority (ECA) has granted regulatory approval for Uber’s USD 3.1 bn acquisition of Careem, imposing only a handful of conditions designed to “protect the rights of riders, drivers, and investors,” the competition watchdog said in a press release (pdf). The ECA says Uber and Careem have accepted the conditions, which are in effect for the first two years post-transaction. They include:

Customer protection: The ECA capped yearly price increases for UberX and Careem Go services at 10% nationwide, excluding hikes linked to cost-push inflation. The authority also imposed a ceiling on surge pricing at 2.5x the regular fare. No more than 30% of annual trips at either brand can be subject to surge pricing, which hikes the cost of a ride at times of peak demand.

Driver protection: Uber will be obliged to maintain a driver utilization rate in the range of 60-80% across both platforms. Uber has also agreed to cap its cut of UberX rides at 22.5% and of Careem Go rides at 25%.

Market entry, and “industry innovation”: Uber will have to terminate exclusivity agreements with third-party partners and intermediaries (including driver recruitment offices) to help reduce the already high barriers to entry in the ride-hailing market. The company will also need to modify Careem’s logo and marketing materials to explicitly show its link with Uber as a measure to increase transparency and lower “customer confusion.” Uber will also need to provide potential competitors and new market entrants with access to its mapping data and data aggregated from trips, as well as customer and driver data, provided they obtain the owners’ consent.

Third-party monitoring to keep Uber in check: To ensure adherence, a third-party monitoring trustee nominated by Uber and approved by the ECA will be deployed at Uber’s Cairo headquarters. Uber will be required to provide the trustee with random trip data samples to prove it’s upholding the conditions.

Adjacent markets: Neither brand will be permitted to price bus-hailing services below cost or engage in pure bundling, which is when customers are obliged to purchase more than one service or product at once.

Uber’s response: Reuters quoted an Uber spokesman as saying they welcome the decision and will be joining forces to “deliver exceptional outcomes for riders, drivers, and cities across Egypt.” Bloomberg, meanwhile, took note that the decision was taken after studying data on 270 mn trips and looking at similar Egyptian and international cases.

Swvl sees this as a positive move to keep the market competitive: The ECA's decision will help provide high-quality services to customers at competitive prices, the CEO of mass-transit app Swvl was quoted by the local press as saying.

Is this permanent? The regulations will be binding for the first two years following the merger. They can then be renewed for subsequent two-year periods, but for no more than a total of five years. The renewal will depend on the extent of Uber’s compliance (think: the relationship between good behaviour and parole). The authority could consider lifting the regulations if market circumstances change or if one or more new players grab a market share of at least 20% individually or 30% collectively

Why is the ECA doing this? The authority’s reasoning is that high barriers to entry and the length of time it takes ride-hailing companies to reach profitability means the Uber-Careem merger could be anti-competitive, resulting in more price control and declining service quality, among other factors.

Where the merger stands in other countries: Regulators in other countries in which Uber operates have taken stances in line with the ECA’s, with Qatar having recently reported to have blocked the combination of the two businesses altogether. Uber has received the greenlight to proceed in the UAE and Jordan.

Look for more from other jurisdictions as the transaction closes as early as January: The ride-hailing giant stands to lose up to USD 470 mn on the USD 3.1 bn price tag if it doesn’t obtain all the necessary passes. It has, however, previously signalled its readiness to divest from any market that doesn’t play along.

Background: Upon receiving a formal notification of the acquisition agreement, the ECA — a long-time critic of the merger — launched an investigation and went as far as to design an internet poll to assess the merger’s effect on the ground. The authority said at the time that the agreement could be a “significant” impediment to competition. Under the acquisition agreement that was reached in March, Uber and Careem will maintain operational autonomy even as Careem becomes a wholly-owned subsidiary of Uber.

IN RELATED NEWS- The competition authority still wants to expand its powers under the Antitrust Act, ECA Chairman Amir Nabil said at a presser following the announcement of the Uber-Careem agreement, according to Masrawy. The amendments, which have been in the works since the authority was led by Mona El Garf, would give the ECA teeth and scope comparable to global antitrust agencies, an ECA official previously told Enterprise. El Garf had said that the amendments would also require ECA approval for any merger or acquisition worth more than EGP 100 mn. Nabil did not specify a timeline for the amendments, which would requires signoff by the House of Representatives.