What impact would a central bank cryptocurrency have on our global banking system? 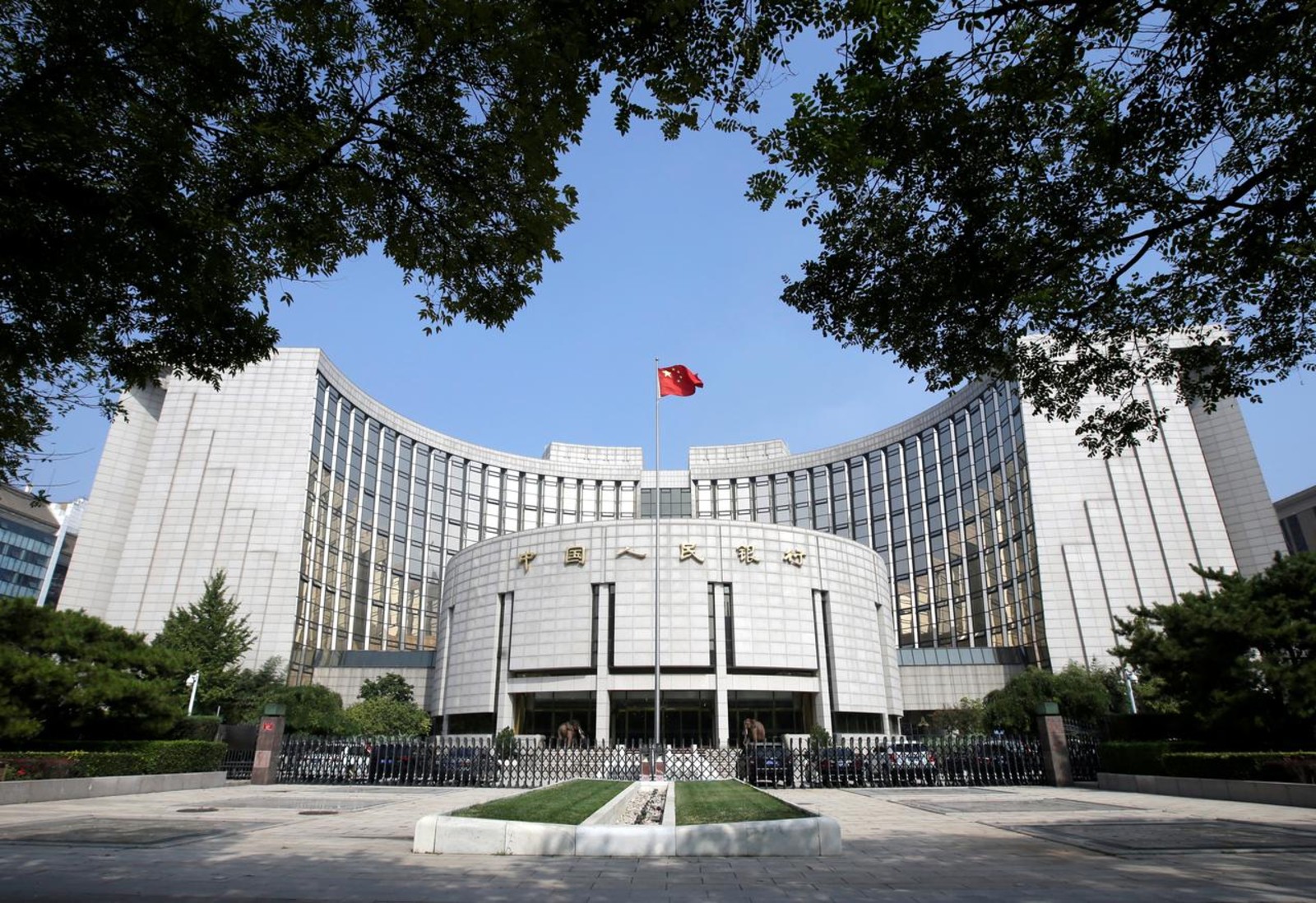 What impact would a central bank cryptocurrency have on our global banking system? China’s upcoming issuance of a central bank-backed cryptocurrency, which could happen in 2020, has the potential to profoundly disrupt the banking sector — with global impact, writes Andy Mukherjee in a Bloomberg opinion piece. The digital RMB, which China has reportedly been developing for five years, is expected to be a private blockchain supplied by the People’s Bank of China via the banking system, partially replacing physical money. Blockchain’s distributed ledgers will effectively render correspondent banks redundant, Mukherjee argues, opening up new possibilities for rapid and cheap cross-border payment, especially for businesses that currently move some USD 124 tn across borders annually.

With central banks in the driving seat, digital currencies could become a substitute for bank reserves, as well as physical cash. This process is likely to be fueled by a stagnating global economy, driven by negative interest rates, as official digital currencies would allow central banks to offer monetary easing in an efficient way. And as companies, including Facebook, plough ahead with research into developing mega-cryptocurrencies, central banks all over the world are being spurred to look more seriously at what it would mean to set up their own digital currencies. This is in spite of some major risks, which range from sidelining commercial banks — a key funding source of the real economy — to reducing a state’s ability to use currency as a tool in foreign policy negotiations, and cybersecurity issues.

Reminder: Egypt is among the countries said to be considering a central bank cryptocurrency. The Central Bank of Egypt is mulling over the introduction of its own cryptocurrency, as a way of making the banking sector more efficient and to avoid being left behind by new tech developments. The CBE had previously slammed crypto on more than one occasion, citing high risks, but began warming up to the idea after Sweden’s central bank governor made the case for why central banks should investigate state-issued e-currencies.