Digital currencies are now on the agenda for many central banks 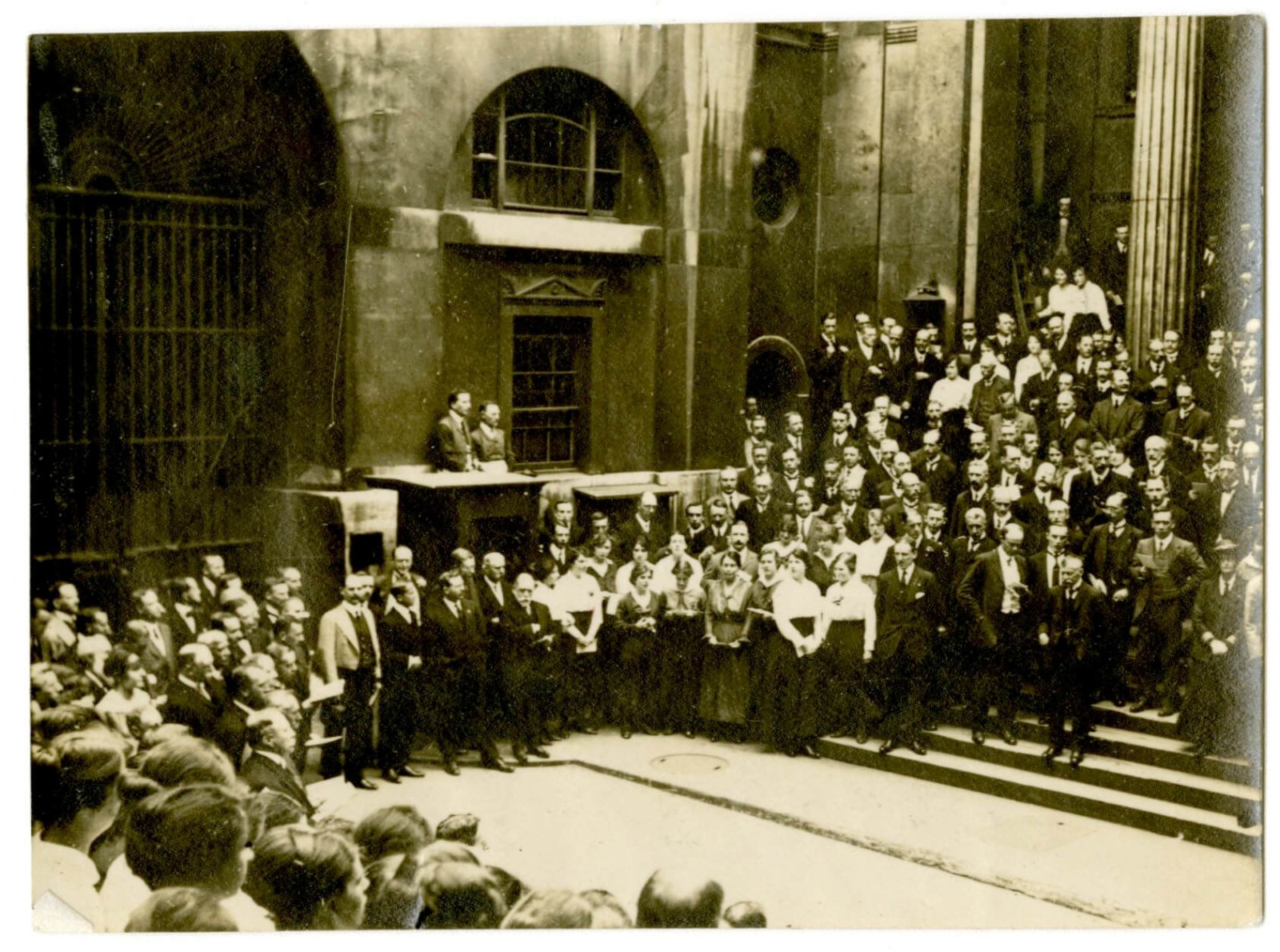 Cryptocurrencies are now firmly on the radar of central banks: Facebook’s controversial plans to launch its Libra cryptocurrency has “spooked” central bankers, and driven home the message that if they don’t make their own digital currencies, someone else will, writes Brendan Greeley in the Financial Times. As a result, central banks all over the world are finally sitting up and taking notice of digital currencies, although their stance is far from unified.

Central banks are either closely tracking developments, or looking into launching their own currencies: Just last month, the meeting of the Council of Arab Central Banks and Monetary Agencies Governors gathered some 200 Arab bankers, central bank governors, ministers, economic experts, and Arab Monetary Fund officials in Cairo to discuss, amongst other things, the growth of digital currencies. Meanwhile, the People’s Bank of China is the first major central bank to be striding ahead with actually creating a cryptocurrency, which is “close to being out” after five years of research, according to Bloomberg. And a host of other central banks are also reportedly undertaking serious research in the field. But at the other end of the spectrum, the US Fed has said it is not actively considering establishing a digital currency, citing issues related to cybersecurity and insufficient demand.

This could involve sidelining commercial banks, which is risky business: Central bank currencies could follow two main tracks: wholesale and retail. Wholesale projects would seek to make payment flows within the existing financial system faster and cheaper, with access to the central bank digital currency being limited to financial institutions. Retail projects, however, would involve more of a systemic transformation, with the general public either having access to digital currencies issued through the central banks themselves, or through commercial banks that partner with them. But this is an altogether riskier proposition: If central banks sideline commercial banks, they threaten a key funding source for the real economy. They would also have to assume the risks and responsibilities of banking, including performing customer due diligence, supplying tax information, and adhering to anti-money laundering financing requirements.