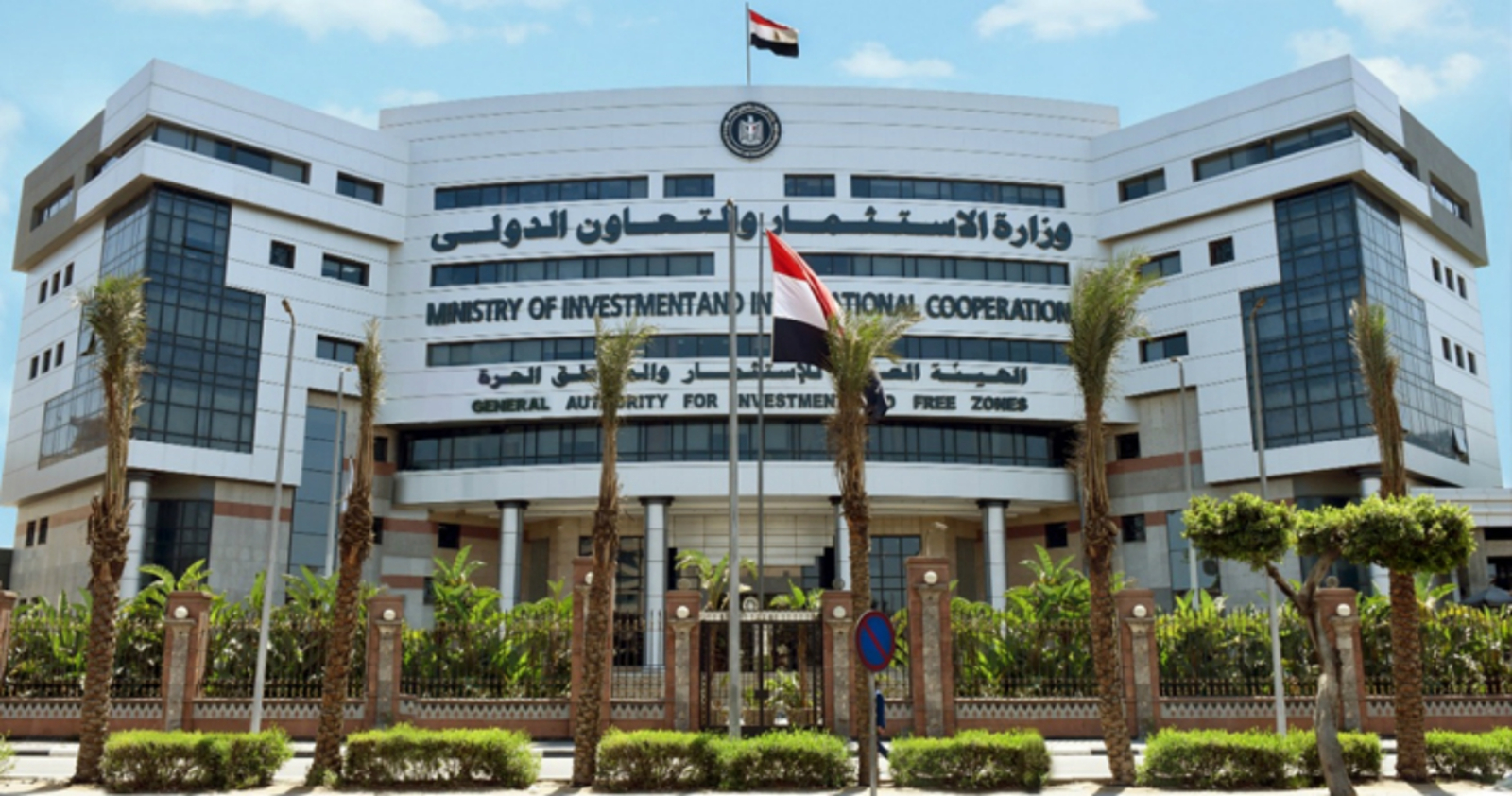 GAFI boss joins cabinet economic group: Prime Minister Moustafa Madbouly has restructured the cabinet economic group to give the head of the General Authority for Investments (GAFI) a seat at the table. The group, which is led by the prime minister, is now comprised of the central bank governor, the ministers of planning and economic development, finance, trade and industry, and public enterprises, alongside the head of GAFI. Prior to the restructuring, the GAFI head would attend meetings on a “by-invitation” basis.

Reminder: GAFI boss now acts as de-facto investment minister: The move came after the prime minister delegated to the head of GAFI several of the responsibilities of the now-displaced investment minister. He or she will be accountable for several articles of the investment and company acts which refer to the ‘minister in charge of investment affairs.’ Among the GAFI head’s new responsibilities are approving public bond and share offerings by companies and approving the appointment of board members in companies that manage public utilities, as well as extending the period during which new projects are eligible for incentives. The GAFI boss will not, however, be able to sign off on issuing regulations or amendments to regulations concerning both laws, among other restrictions. GAFI is currently led by interim head Mohamed Abdel Wahab, who took on the role after his former boss, Mohamed Adel, ended a one-year term at the helm of the authority.

On a related note, Madbouly has dissolved the two ministerial committees that were each responsible for settling and resolving investor disputes in the Investment Ministry era. Two new ones, one led by the prime minister and another by the justice minister, were set up by new decrees, according to a separate statement.