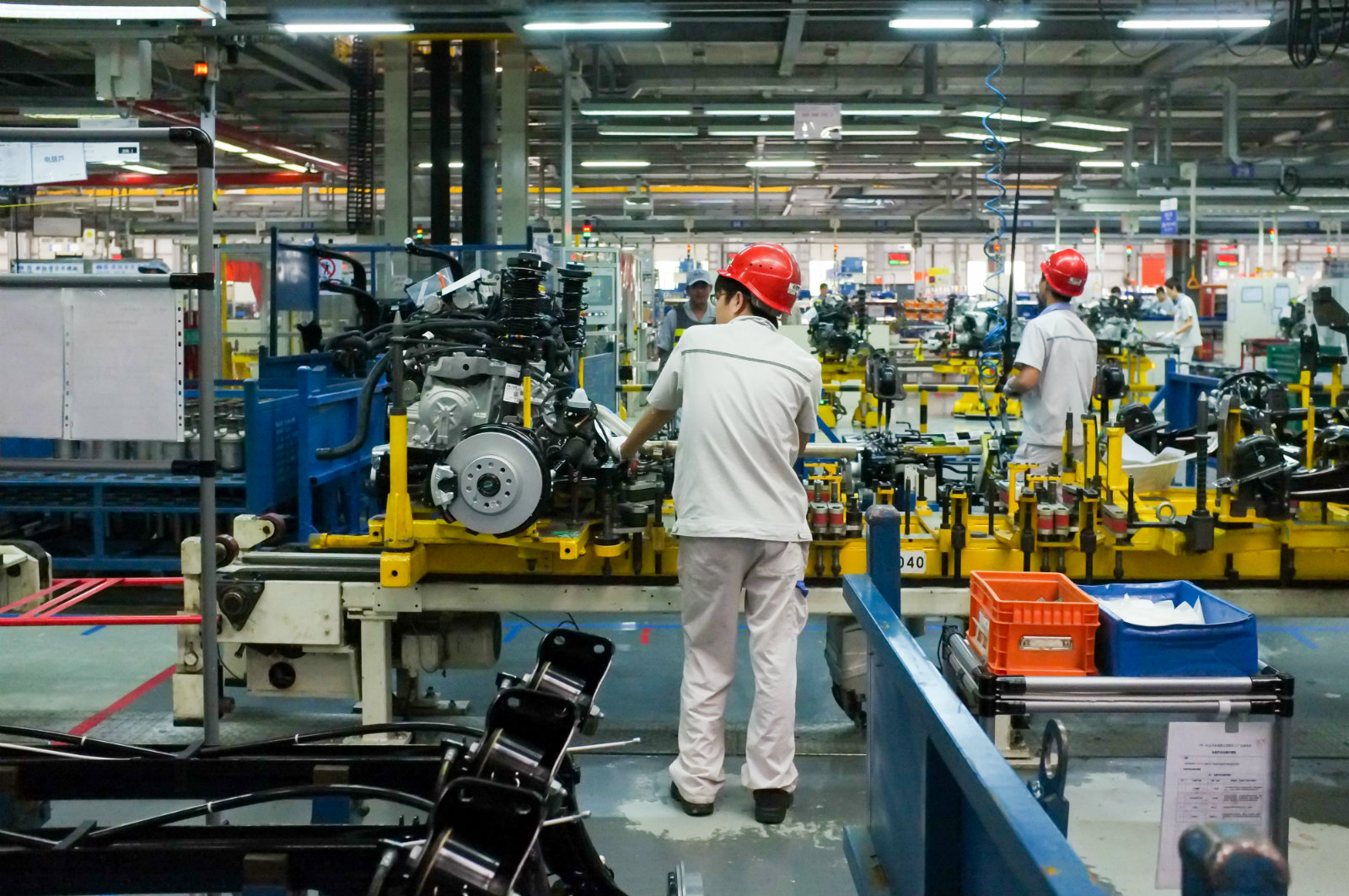 The House Industrial Committee is calling for the Madbouly government to conjure up a debt relief program for struggling manufacturers, with one proposal calling for policymakers to forgive fines on unpaid taxes. The committee argues that the government should forgive fines charged on unpaid corporate income tax, real estate tax, and stamp tax payments to support the industrial manufacturing sector, which is struggling amid rising energy and raw material costs, committee member Samir El Bateekhy said, according to Al Mal.

Paper industry says it’s specifically vulnerable: The committee singled out the need to assist paper manufacturers, which have been struggling amid high energy prices, high customs and tax rates, and the challenge posed by cheaper imported products. A number of paper companies attended the meeting to lobby for the introduction of a 30% import tariff and new restrictions that limit imported paper to newsprint.

Trade Minister Amr Nassar refused to impose the tariff, saying at the meeting that to do so would see Egypt run afoul of the World Trade Organization. Nassar did say he would look at cutting the price of natural gas and other essential production inputs — cost inputs over which his ministry does not have direct control.

You need to consider this story in the context of the recently-announced subsidized loan initiative: Debt relief could help highly-leveraged manufacturers clean up and access a EGP 100 bn initiative launched by the government and central bank last week to allow medium-sized factories to access subsidized loans at a declining 10% interest rate.