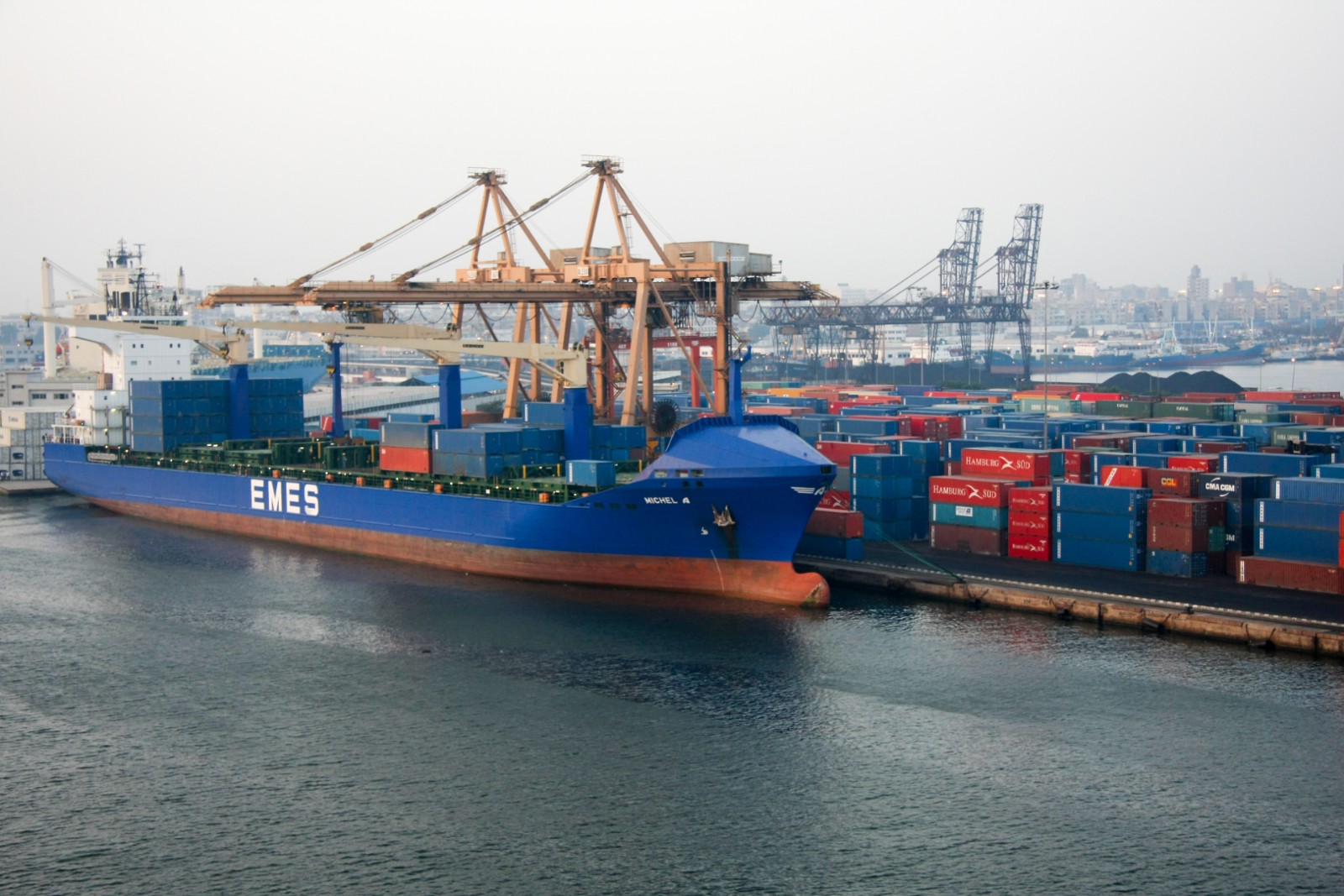 Executive regulations for the nation’s new export subsidies framework have leaked, but industry still has questions: The executive regulations of the state’s new export subsidies framework, which were ratified by Prime Minister Moustafa Madbouly earlier this week, were circulated by the state-run Export Subsidy Fund to export councils around the country. The initial reaction from a number of industry councils is that the regulations stop short of defining some key terms and need to provide more on how the framework will be implemented. The regulations are meant to govern how EGP 6 bn allocated by the government at the start of the fiscal year will be spent to support exporters.

Click / tap here (pdf) for a copy of the regs that was received by the Food Export Council.

Industry councils are hoping for more clarity on key definitions as they sit down with officials including Export Subsidy Fund head Amany El Wassal, sources told the domestic press. Reports suggest that the final version of the regulations is different from that to which the councils had agreed in recent meetings with the fund. Agricultural Export Council executive director Hany Hussein said his council will not be sending out copies of the regs to businesses until they receive some clarity.

So, what’s unclear? For starters, the definition of the 40% value-added rate required for any export to be eligible for subsidies, a term that generally refers to local content that a manufacturer must include a product for it to be eligible.

The fine points on how annual allocations are paid out is also unclear. Subsidies will take the form of direct cash payments (40%), tax breaks (30%), and investments by the fund to improve Egypt’s “export infrastructure” (30%). The regulations don’t make clear how tax credits would work (including whether they could be deferred), nor do they make clear priorities for support for “export infrastructure” (which could include trade fairs, trade missions, and market research studies).

How will the exporters be paid? Exporters will be getting back a certain percentage of the total value of products they sell abroad. The exact percentage will depend on the industry and will increase as companies source more of their inputs locally. Freezone companies will be receiving 50% of the rate specified for their non-freezone counterparts. It’s unclear if payments will be made on a quarterly, yearly, or other basis.

How much will they be receiving? The percentages for three of the industries covered by the framework — food processing, engineering, and furniture manufacturing — made it to the local press yesterday. The breakdown is as follows:

More incentives: Subsidies will increase pro rata with export growth. Large and medium companies will get a 10% bump to the initial rate if they increase the value of their exports by 20-30% in a given year and 15% if they raise exports by over 30%. Smaller companies, meanwhile, will get an additional 20% and 30% for each respective scenario. The regs define small companies as those with a value of annual exports less than USD 1 mn, medium companies as those with USD 1-10 mn, and large companies with 10 mn or more.

Special incentives for food + textile companies and exporters in border governorates: Small and medium-sized exporters of food and textiles will qualify for additional subsidies if their total exports do not exceed certain thresholds. Small businesses with exports under USD 1 mn will be allocated an additional 2%, while medium companies exporting less than USD 10 mn will receive an extra 1%. It’s unclear based on media reports whether this extends to other sectors. There also appear to be some incentives (for food exporters, at least) based in Upper Egypt and border governorates including North and South Sinai, Red Sea, and Matrouh), which will be eligible for a 50% bump from the basic rate.

In related news, nine agreements to settle back dues owed under the old subsidy framework were inked yesterday. The agreements will see the signatory companies receive 20% of their overdue payments by the end of the month, another 20% during the first quarter of the upcoming fiscal year and the rest within three years, the finance and trade ministries said in a joint statement. The agreements were signed with each of Unilever Mashreq, Schneider Electric, Fresh Electric, Jotun, Oriental Weavers, Lotus Garments, T&C Garments, Herbal Family Group, and Giza Spinning and Weaving Company. The overall value of those agreements is reportedly EGP 1.4 bn, Vice Finance Minister Ahmed Kouchouk told Hapi Journal.

Background: Exporters are owed bns of overdue subsidies under the old subsidies framework. Settlements of the overdue payments have reportedly been moving forward since last September, in tandem with the launch of the new program.