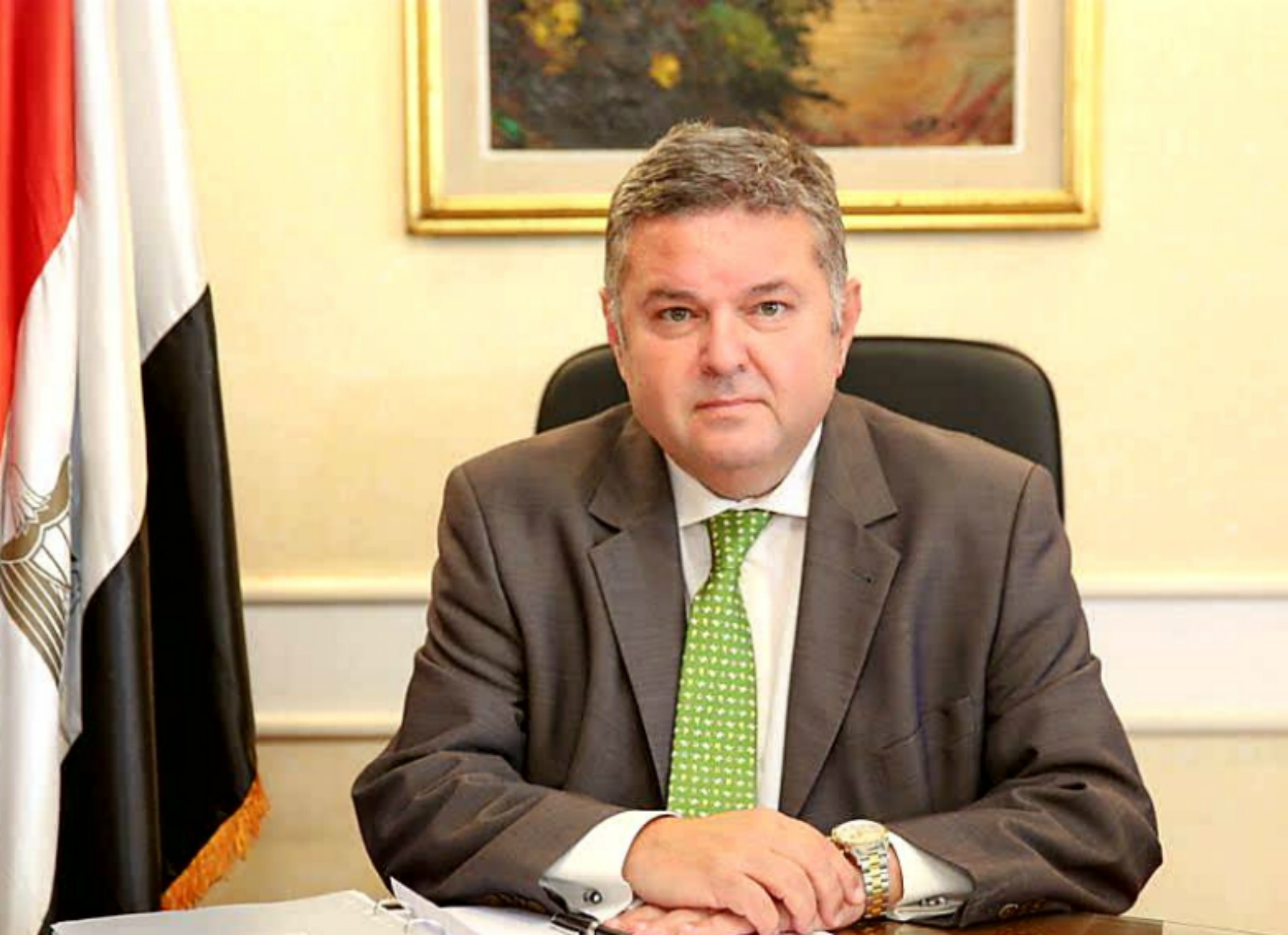 PRIVATIZATION WATCH- HHD to sell 22-25% stake in 1Q2020, Tawfik says: State-owned Heliopolis Housing and Development (HHD) will offer a 22-25% stake in a secondary offering scheduled to go to market in 1Q2020, Public Enterprises Minister Hisham Tawfik said, according to Reuters. This means that 12-15% of the company will be sold on the EGX, with the remaining 10% and management rights o the company set to be sold to a private investor. HHD is set to launch a tender to select a lead manager for the EGX sale “within days,” Chairman Hany El Deeb told the press.

Contracts to be signed at the end of 1Q2020: The contracts for the 10% stake sale and management rights will be signed at the end of 1Q2020, El Deeb said. He noted that both real estate developer SODIC and private equity firm BPE Partners have already purchased the prospectus for the stake sale; the prospectus was made available for purchase on Monday. Eight companies were reported to have been interested in the contract when the news was first floated months ago, including SODIC, BPE Partners, EFG Hermes, Emaar Misr, and Orascom Development.

The management contract will have a seven-year tenor and is renewable through separate negotiations, according to Al Mal, which appears to have gotten its hands on the draft contracts. If the managing company fails to achieve its stated revenue and profit growth targets for three consecutive years (or four out of the total seven years), the contract will be annulled. The newspaper has more details on the contents. The contracted company will have to submit a bank guarantee with an initial value of EGP 50 mn that increases by 10% each year to hedge against operational risks. The 10% stake purchased as part of the agreement will also be subject to a one-year lock-up period. We’ve also provided a rundown of other key conditions that cover submission requirements and the timeline for bidders to submit their offers.

Other state companies lined up for stake sales also ready: Speaking at a conference on the public sector, Tawfik said that Alexandria Container & Cargo Handling Company and Abu Qir Fertilizers are also ready for their stake sales as part of the state privatization program, but the timing of the sales will be determined by the investment banks quarterbacking the transactions.

Meanwhile, the ministry plans to sell 182 plots of public land to the private sector and will use the proceeds to help restructure state-owned companies, Tawfik said. The sale will see the government change the land plots’ zoning to make them viable for real estate, rather than industrial, use. The government will sell the land “gradually” to avoid oversaturating the market, which is already experiencing oversupply, he said. Tawfik previously said that his ministry is working on a strategy to either rescue loss-making companies or liquidate them if they are unable to turn a profit.

In other state-owned enterprises news: The Holding Company for Construction and Development (HCCD) is planning to merge 10 of its subsidiaries into four or five companies to help improve their profitability and consolidate their lines of business, HCCD head Hisham Aboul Atta said at the conference, according to the local press. Meanwhile, the Cotton & Textile Industries Holding Company is developing six of its factories and plans to set up what will become the world’s largest spinning factories, company head Ahmed Mostafa said, according to Al Shorouk. The company had kicked off earlier this year a EUR 1 bn government-funded restructuring program to modernize Egypt’s textile industry.