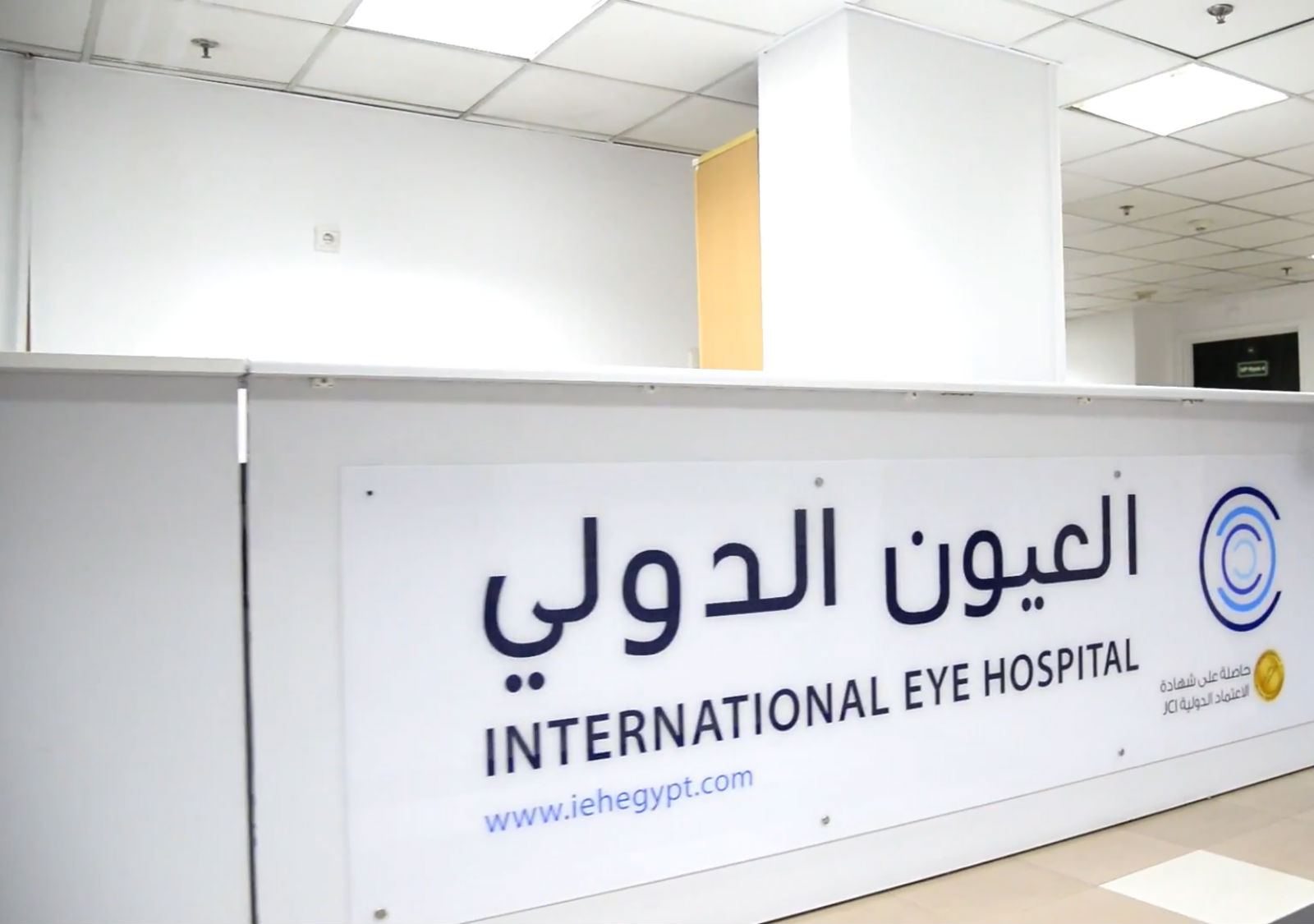 M&A WATCH- Saudi’s Elaj in talks to acquire Euro Mena II’s stake in International Eye Hospital: Elaj Group has entered talks with Euro Mena II to acquire the private equity fund’s 51% stake in Egyptian healthcare chain International Eye Hospital (IEH), two sources close to the matter told the press. A preliminary agreement has reportedly been signed, paving the way for Elaj to conduct due diligence on the group ahead of valuation.

Elaj already has a stake in the company: The Saudi group already owns a 15% stake in EIH, which would increase to 66% if they reach an agreement with Euro Mena.

We could see an agreement as soon as 1Q2020, one of the sources said. Euro Mena is reportedly eager to exit IEH, and is only waiting for a reasonable offer.

Where does this leave talks with the UK-based fund? We learned earlier this year that an unknown UK-based fund was in talks with Euro Mena over acquiring stake in EIH. We haven’t heard anything since then, but yesterday’s article seems to imply that the offer remains on the table.

Strategy to focus on Lebanon: The firm announced in 2017 a plan to exit investments in three Egyptian companies owned by Euro Mena I. The plan was reportedly part of a strategy to shift its focus to Lebanon, as well as to Africa-based companies with ties to the Lebanese diaspora.

Other interested parties, previous bids: The local press reported in March that US private equity firm TPG was considering making a bid for the International Eye Hospital. Euro Mena II has reportedly rejected two informal offers: one from private equity fund Ezdehar Management and another from a group of physicians who are also shareholders in the target hospital. Euro Mena II tapped global advisory firm Lazard last year as financial advisor and Matouk Bassiouny as legal counsel on the potential transaction.