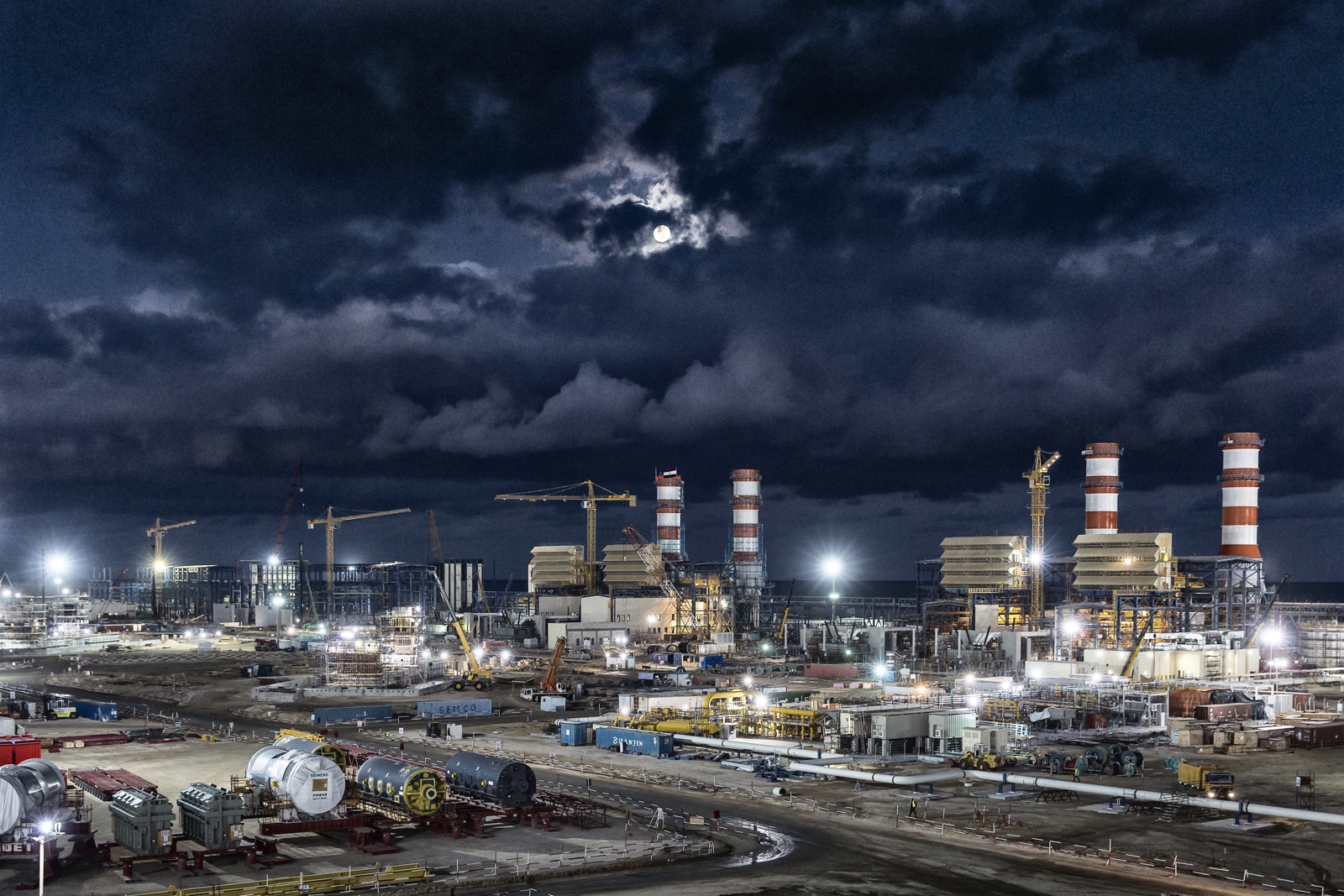 Actis, Engie, Datang in the running to acquire stake in Egypt’s combined-cycle power plants: Actis, France’s Engie, and China Datang Overseas Investment are all competing alongside Blackstone’s Zarou to acquire a stake in the Siemens / Orascom Construction / Elsewedy Electric combined-cycle power plants, according to Bloomberg. Sources in the Electricity Ministry had said earlier this week that Zarou is the top contender to acquire the stake, having submitted the best financial offer. Edra Holdings is also reportedly one of the six investors in the running, leaving us with one remaining mystery investor.

Advisors: Egypt’s sovereign wealth fund, Tharaa, is set to select a financial advisor for the transaction next week, Tharaa CEO Ayman Soliman told the news information service earlier this week. While Soliman declined to drop any names, Bloomberg says that HSBC and Citigroup are bidding for the job. Zarou has tapped JPMorgan Chase, while Standard Chartered is advising Edra. World Bank country manager Walid Labadi tells Bloomberg that the bank’s International Finance Corporation has also submitted a proposal “to advise on attracting private investors to this project upon request from the Egyptian government.”

Background: Soliman said on Tuesday that an agreement to sell a stake in only a single plant is expected to be finalized in less than a year. Stake sales in the other two plants would then follow. He also said on Monday that the fund is planning to acquire 30% of the plants’ equity, and offer the remaining stake to an international investor as part of its efforts to encourage foreign participation in the economy. Post-sale, the shareholders could establish a joint venture that would then sign a power purchase agreement to sell the plants’ output to the government. There are two other scenarios that the fund is looking at, including one in which it takes a 60-70% stake in the plants, leaving a minority stake for the private sector. The three 14.4 GW plants were co-built by Siemens, Orascom Construction, and Elsewedy Electric, and were inaugurated in July 2018.